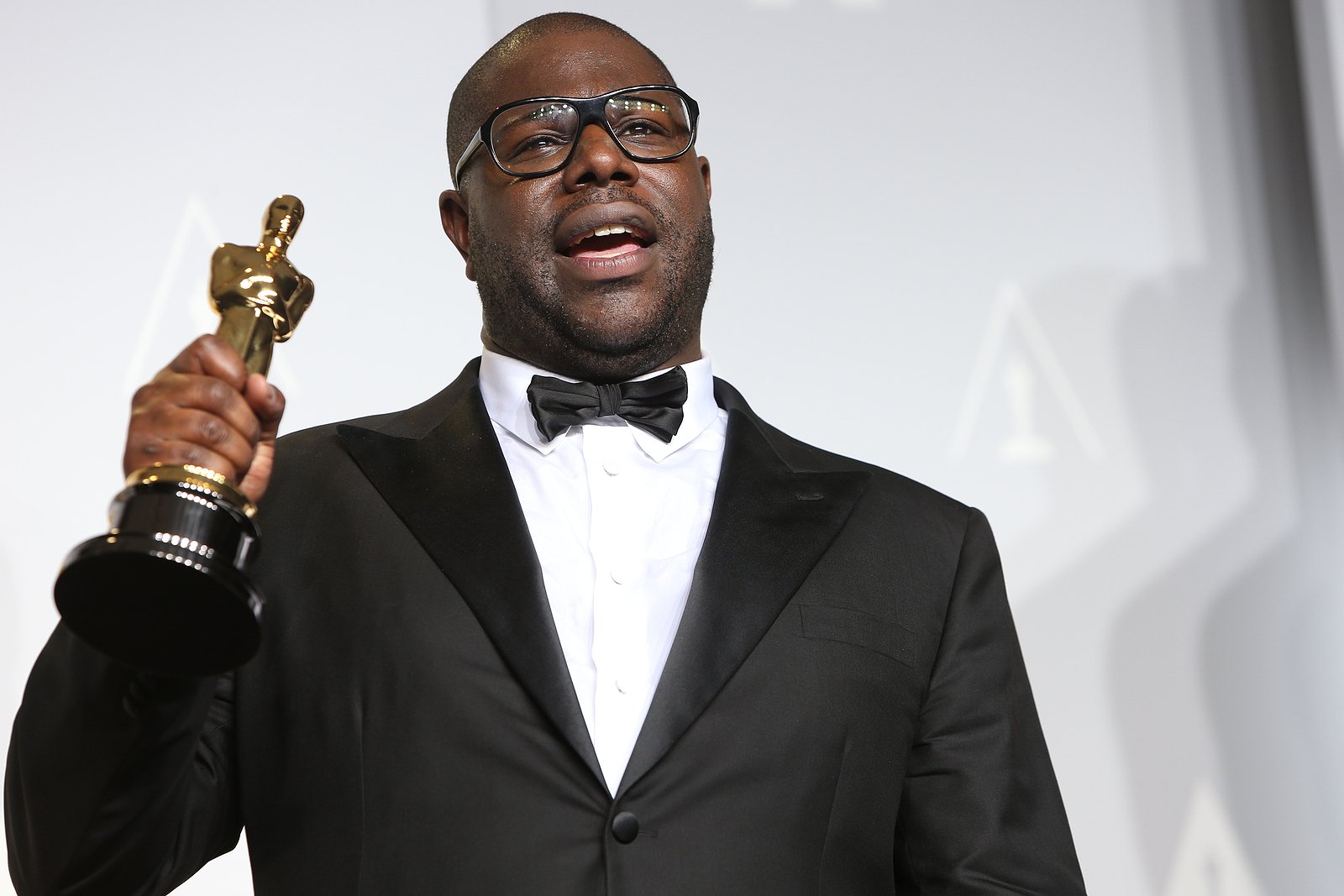 Steve McQueen, the visionary director behind Best Picture winner “12 Years a Slave,” will premiere his next project at the 58th New York Film Festival. “Lovers Rock” is the first in the five-film “Small Axe” anthology. Two other of McQueen’s “Small Axe” films, “Mangrove” and “Red, White, and Blue,” will also make their debut as part of NYFF’s Main Slate. All five parts of “Small Axe” will be available later this year on Amazon Prime Video.

“It’s an incredible honor and also very humbling to show three of my films at the New York Film Festival,” said McQueen. “It’s especially meaningful for me at this particular time to share these stories as a Black man of West Indian heritage. I’m grateful to the NYFF for their generosity and wish everyone a safe and healthy festival.”

“Steve McQueen is one of the essential artists of our time, and he reaches a new level of mastery with the Small Axe films,” said New York Film Festival Director of Programming Dennis Lim. “These are works of historical drama that speak powerfully and urgently to our present moment of reckoning over police brutality and systemic racism. They tell stories of outward struggle and inner conflict but also of everyday joy. We can’t wait to share these revelatory films with audiences, and to open the festival with Lovers Rock, a celebration of Black lives as exhilarating as it is liberating.”

The New York Film Festival will combine virtual and physical screenings, including two drive-in theaters, in order to comply with state health and safety guidelines. Further announcements regarding ticket sales and the rest of the lineup will appear in the coming weeks. NYFF will take place September 25 – October 11, 2020.