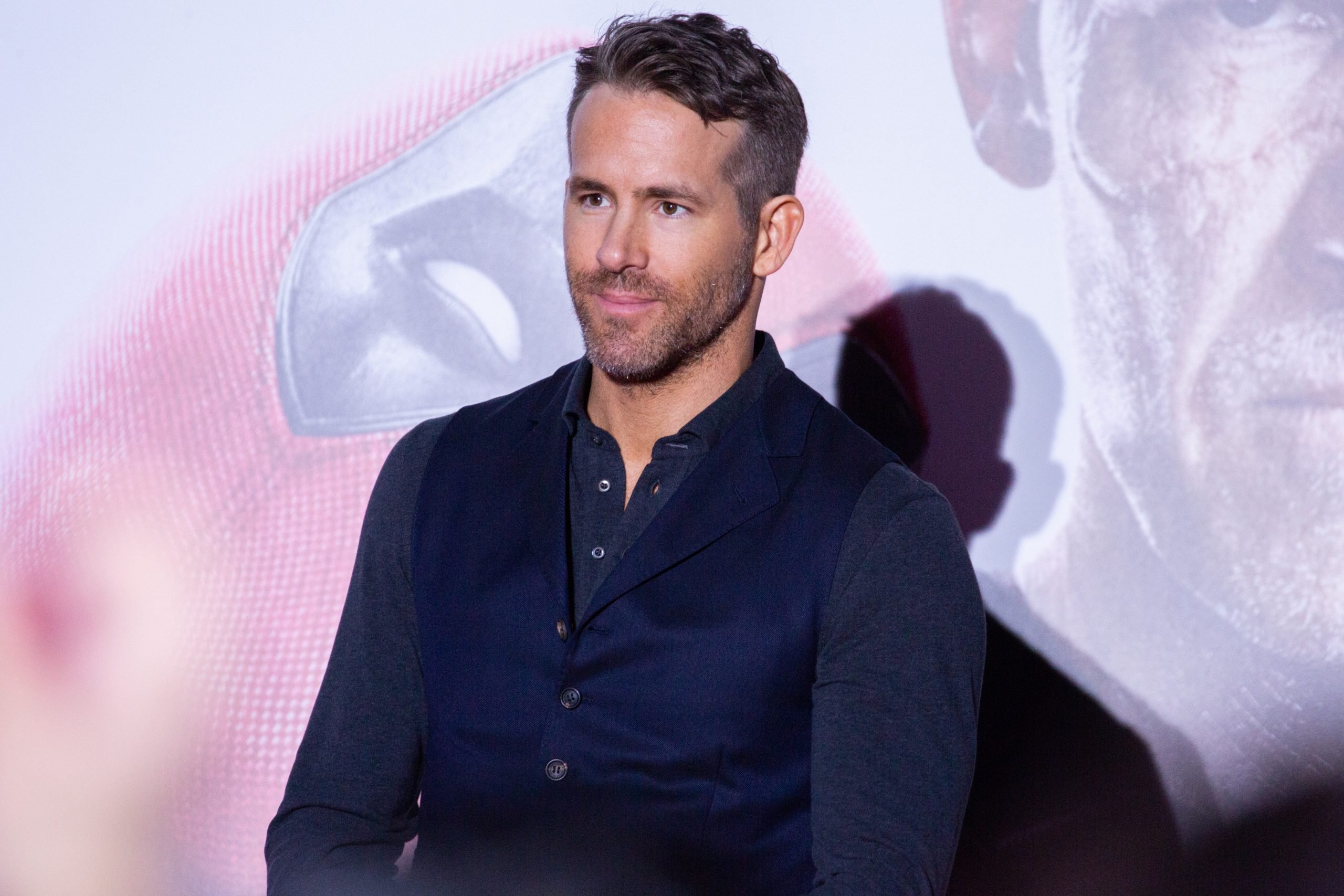 “Everyday Parenting Tips” was published in The New Yorker’s May 2020 issue. The satirical piece is set during the aftermath of the “Great Monster Uprising” and offers advice to parents struggling to cope with the new monstrous state of the world. In a less than five-minute read, Rich is able to build an imaginative world filled with terrifying creatures and interesting lore. It will be exciting to see how Paul King explores and expands Rich’s already riveting monster survival guide.

Simon Rich is no stranger to writing for film and television. The Harvard alumnus has written for “Saturday Night Live,” Pixar Animation Studios (“Inside Out”), and “The Simpsons.” He is also the creator of comedy series “Man Seeking Woman” and “Miracle Workers.” Rich wrote Seth Rogen’s upcoming HBO Max feature “An American Pickle,” which will hit the streaming service tomorrow, Aug. 6.

Paul King is most known for his work on the critically acclaimed “Paddington” film series. He’s also contributed to Netflix’s “Space Force” and musical comedy series “The Mighty Boosh.” King and Rich are rumored to be teaming up once again for “Willy Wonka,” a prequel that focuses on young Willy’s first encounter with the Oompa-Loompas.

Ryan Reynolds is most known for his role in Marvel’s “Deadpool” and “Deadpool 2,” in which he plays the titular charismatic antihero. His other credits include Netflix action thriller “6 Underground,” 2019’s “Pokémon Detective Pikachu,” and Patrick Hughes’ “The Hitman’s Bodyguard.” Reynolds will reprise his role as Wade Wilson in the upcoming “Deadpool 3,” which has been put on hold indefinitely due to COVID-19.