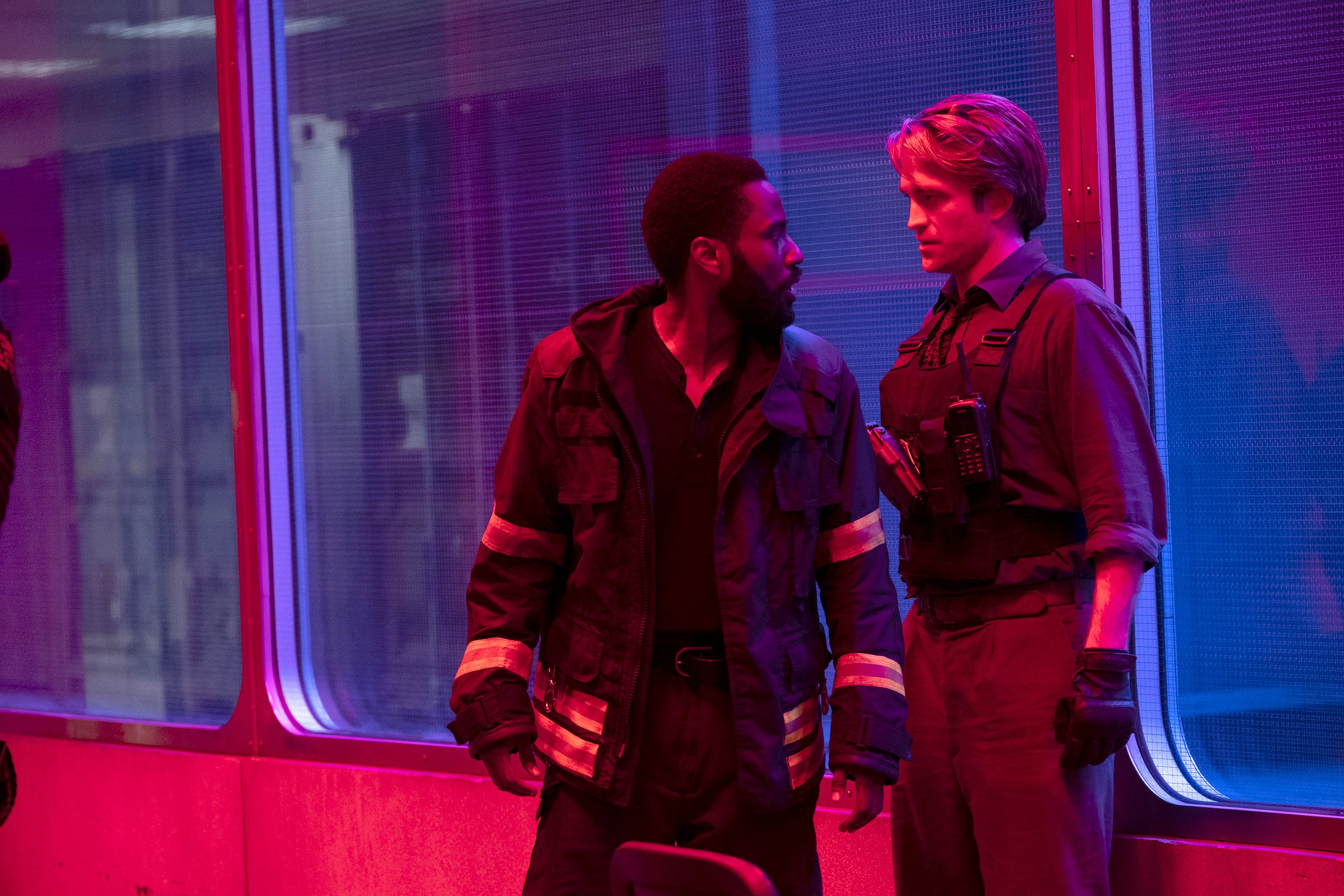 Warner Bros.’ “Tenet” and Disney’s “Mulan” were tantamount to conjoined twins for the better part of the summer, with their looming (and repeatedly delayed) premieres never more than a week apart from one another.

While Warner Bros. stubbornly stuck to their plan of being the first big budget picture to be exclusively released to cinemas in the U.S. and throughout the world, in early August Disney pivoted, opting to pull “Mulan” from the domestic theatrical schedule and placing it on Disney+ instead.

Which of the two strategies is more likely to result in a better financial return for the respective studios? Time will tell. But the film industry caught its first glimpse of how the two tentpole films are faring now that Labor Day weekend has concluded.

In the words of Anatoly Dyatlov from HBO’s 2019 television hit “Chernobyl,” not great, not terrible.

The expectations are for the film to gain steady theatrical viewership over the next 12 weeks, resulting in a flatter but more sustained box office return than is typically for such a film. Forbes estimates that “Tenet” will end its run with $480 million worldwide, allowing Warner Bros. to at least break even when all is said and done.

Meanwhile “Mulan” is tracking positively for Disney, though not without controversy. Downloads of Disney+ reportedly spiked 68% from September 4 through September 6 when compared to the weekend prior. Consumer spending in Disney+ also spiked 193%, which means a lot of those new subscribers were paying the additional $30 premium fee Disney is charging to stream the film.

However, the House of Mouse is now embroiled in new controversy for having filmed scenes in China’s Xinjiang Province, where Beijing is accused of perpetrating human rights abuses against Uighur Muslims. What’s more, the studio also appears to have offered its gratitude to Chinese government agencies involved in those alleged abuses.

Disney has yet to offer any official numbers on the performance of “Mulan” or issue a statement with regards to the ongoing controversy. Stay tuned to this space for updates.