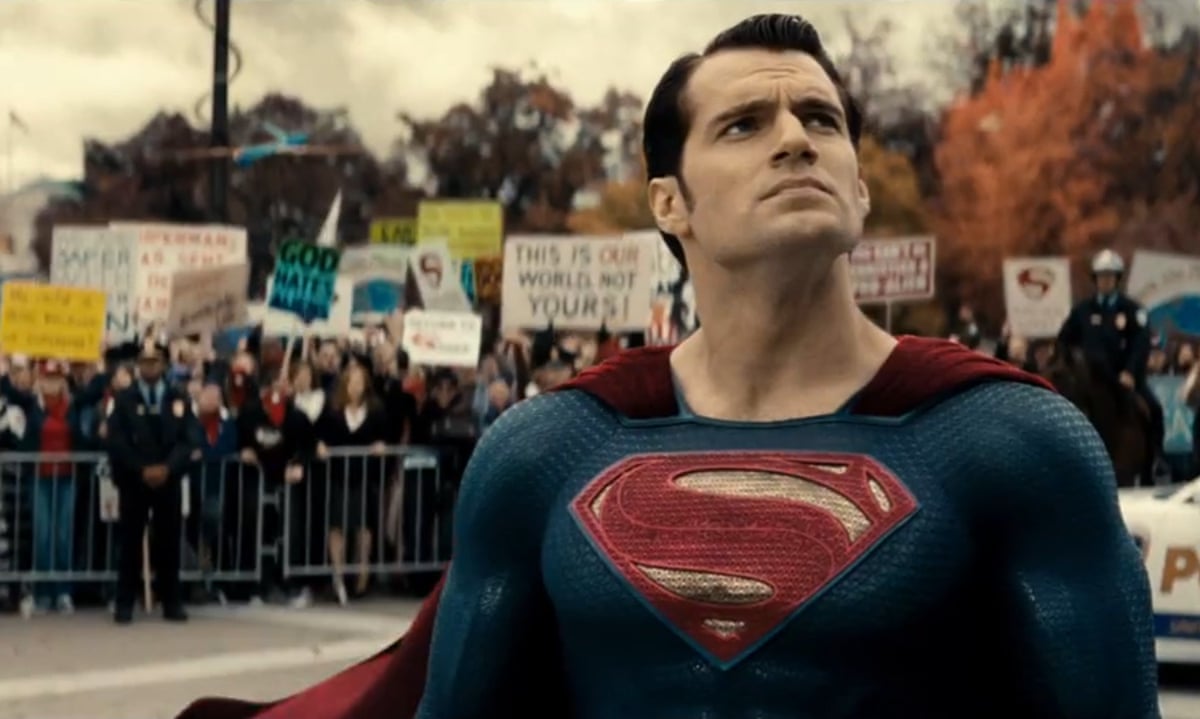 After months of swirling rumors that Henry Cavill was likely hanging up the cape and leaving the role of Superman behind, it is now being reported that the actor has signed a new three picture deal to remain as the Man of Steel.

Cavill’s dedication to the role is unquestioned. However, the overall portrayal hasn’t been without criticism. The most recent projects featuring Superman, “Justice League,” “Batman v Superman: Dawn of Justice,” and “Man of Steel” have all suffered from mediocre scripts and a lack of range for the superhero.

Among the criticisms Cavill’s character often faces is Superman’s general lack of charisma. Cavill typically puts forth a performance commonly seen as one note, lacking the humor and wit that Christopher Reeve famously injected into the persona of Clark Kent.

Over the past couple of years, it appears as though Warner Bros. has cooled on the character, potentially looking to re-brand. However, after the “Release the Snyder Cut” movement gained traction and eventually came to fruition, interest in Cavill’s depiction of the character has been rekindled. Cavill reportedly made the pitch himself to return to the role and breathe new life into the franchise.

The contract is said to include 3 standalone films in addition to the option to appear in numerous cameos for other future DC films. No details have emerged about what those projects may be and outlets are still awaiting official confirmation regarding the news from Cavill or his representation.

What’s known is that there are plenty of DC properties that Superman could certainly be featured as a cameo. Among them are “Shazam 2,” “Aquaman 2,” and “The Flash,” all expected to release in 2022.

Regarding any standalone films, you read it here first: I would not at all be surprised if DC follows in the footsteps of every other studio in taking Superman, a very well-known and well-tread character, into a much darker direction. After the success of Todd Phillips’ “Joker” and the hype surrounding Matt Reeves’ “The Batman,” developing a grittier Superman project is simply the next most logical step.