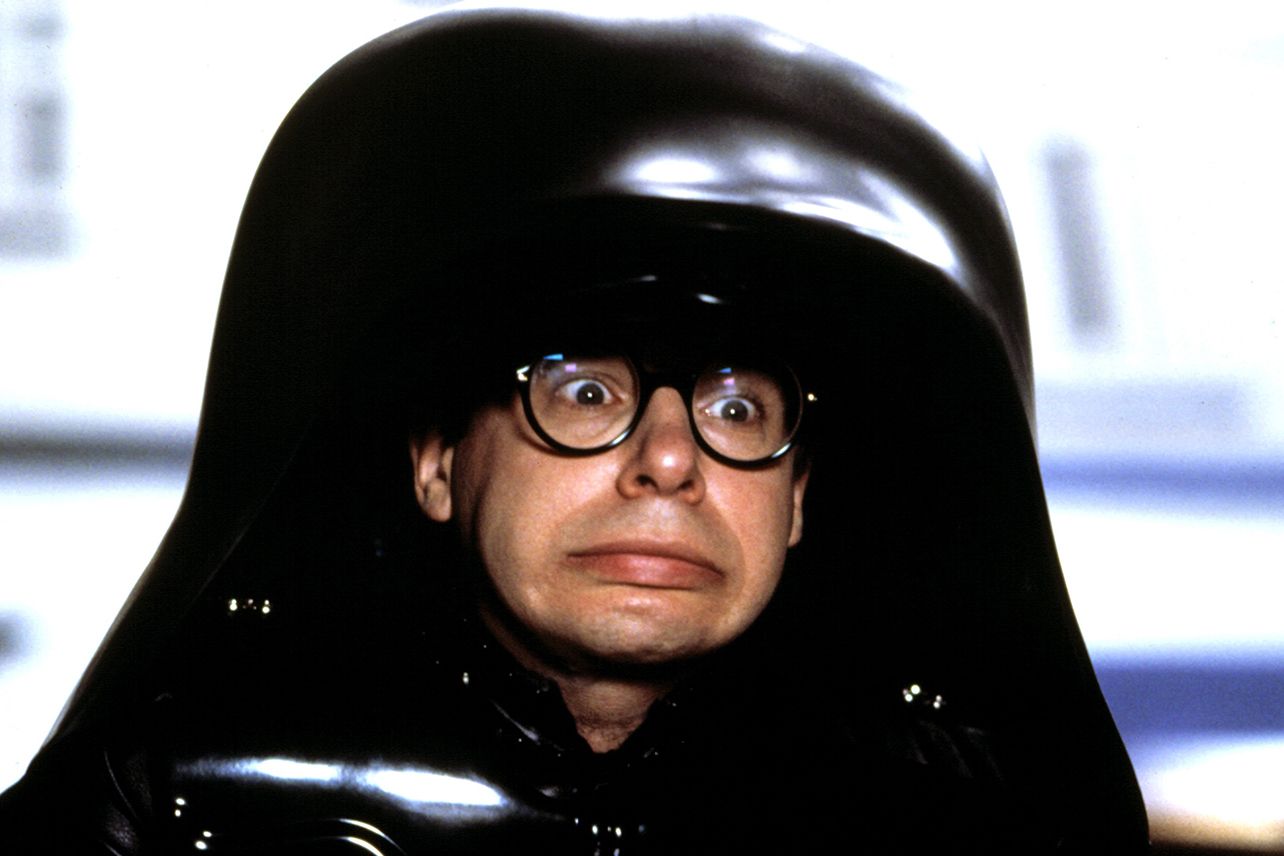 Universally beloved actor and star of “Honey, I Shrunk the Kids” and “Spaceballs” Rick Moranis was randomly attacked on the Upper West Side of Manhattan on Thursday.

The unknown assailant was walking past Moranis on a sidewalk near New York City’s Central Park when he sucker-punched the 67-year-old actor and comedian in the head, causing him to crumble to the ground. According to the NYPD, Moranis took himself to the hospital before later reporting the incident to police at the 20th Precinct.

The incident occurred on Central Park West near W. 70th Street, around 7:30 a.m. Video of the assault was tweeted by police:

The suspect was captured on surveillance video wearing black pants and a black “I Love NY” hoodie. The NYPD called the assault “random” and “unprovoked.”

Maronis famously walked away from an A-list Hollywood career following the 1991 death of his wife, Ann Belski, in order to spend time with and raise their two children.

Moranis happened to be re-emerging in the spotlight of late after appearing in a commercial for Mint Mobile alongside fellow Canadian Ryan Reynolds. There’s also been reports that he may return to film acting in some capacity, perhaps even a “Honey, I shrunk the Kids” reboot.