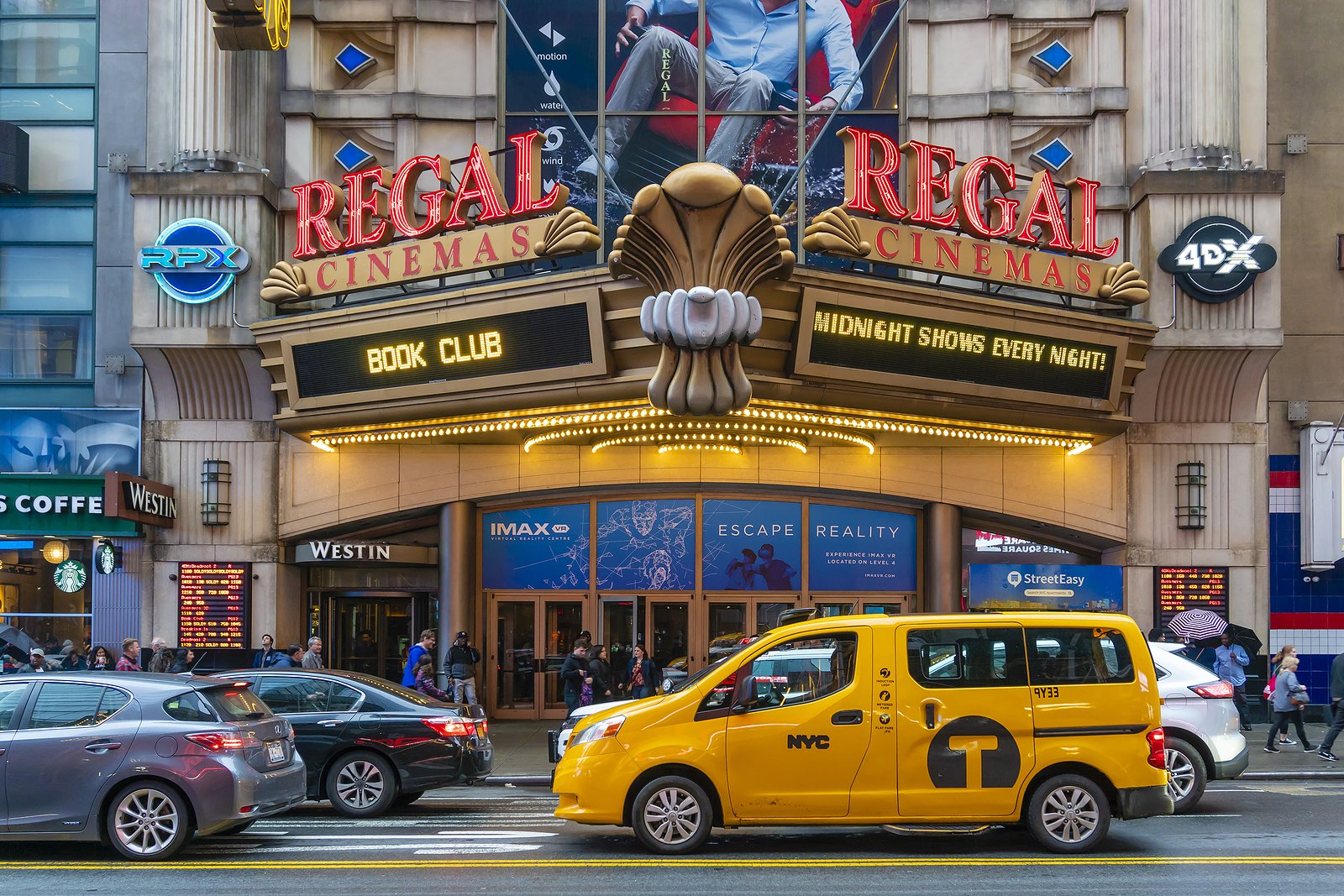 Dealing a serious blow to the cinema world, Regal Cinemas announced Saturday that it is closing all of its U.S. locations for the foreseeable future.

British parent-company Cineworld will shutter 543 U.S theaters indefinitely. It will also close its locations throughout the United Kingdom and Ireland after losing $1.64 billion in the first half of the year due to the ongoing pandemic.

Regal is the second largest domestic chain in the U.S., while Cineworld is the U.K.’s biggest cinema operator.

The straw that seemingly broke the camel’s back was the recent delayed release of the new James Bond film “No Time To Die,” from November 2020 to April 2021.

Cineworld is calling the current atmosphere for the exhibition industry “unviable.” Even tentpole films like Christopher Nolan’s “Tenet” aren’t enough of a carrot to lure patrons into theaters. Last weekend, the film earned just a few million at the box office, an unthinkably paltry amount given the typical market draw of such a film.

Meanwhile, Cineworld Action Group, a collective of employees supported by entertainment union Bectu, tweeted on Saturday that “there has been no consultation with staff whatsoever.” News of the closures first emerged via a preview of The Sunday Times’ front page, posted late on Saturday night.