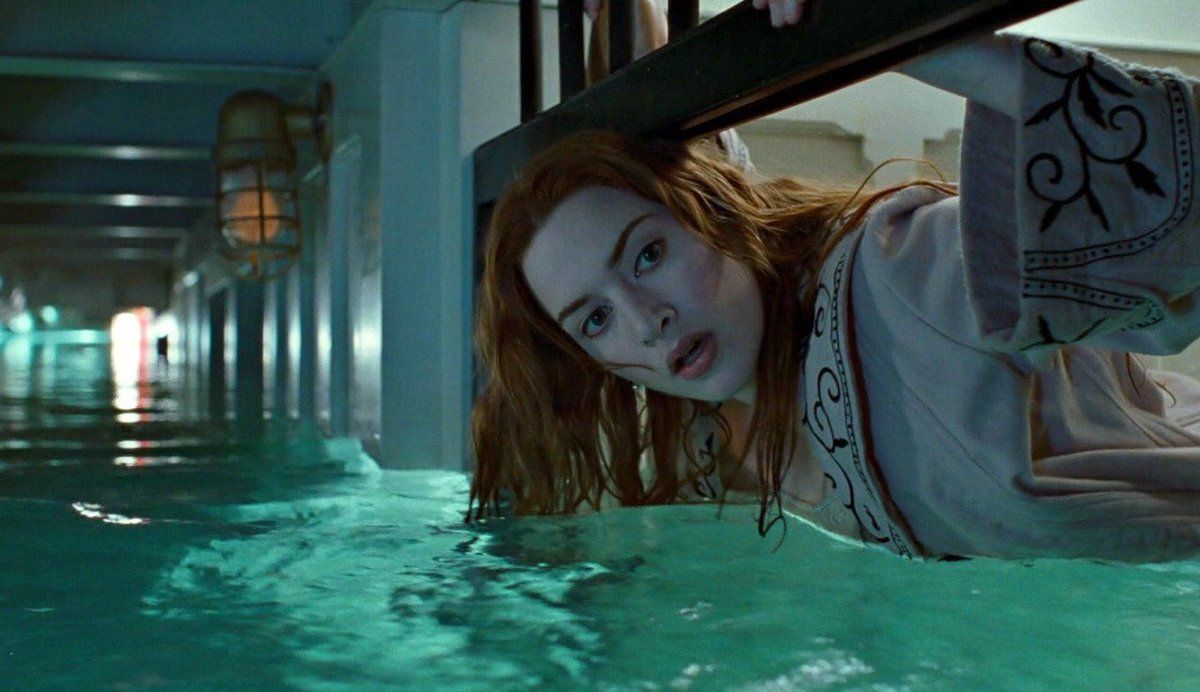 The official “Avatar” twitter account has released a behind the scenes photo of Kate Winslet showing off her free-diving skills. In the photo, Winslet can be seen floating inside a large water tank while sporting a motion-capture suit with some sort of cape apparatus attached. This is also our first look at her Ronal character which Winslet describes in her own words as a “water person.”

“Avatar 2” marks the second time Winslet has collaborated with James Cameron since the release of blockbuster hit “Titanic” in 1997. According to an interview she did for The Hollywood Reporter, the actress said, “I had to learn how to free-dive to play that role in Avatar, and that was just incredible … My longest breath hold was seven minutes and 14 seconds, like crazy, crazy stuff.”

Not much has been revealed about the plot details for the upcoming movie, but it has been revealed that the sequel takes place 13 years after the events of the first movie. Jake and Neytiri will have to travel to Pandora’s oceans and meet with the sea-dwelling Metkayina clan in order to protect their family. There, they will find Ronal, the character played by Kate Winslet.

“Avatar 2” is still in production and is scheduled to open in theaters on December 16th, 2022, a full 11 years after the first installment.