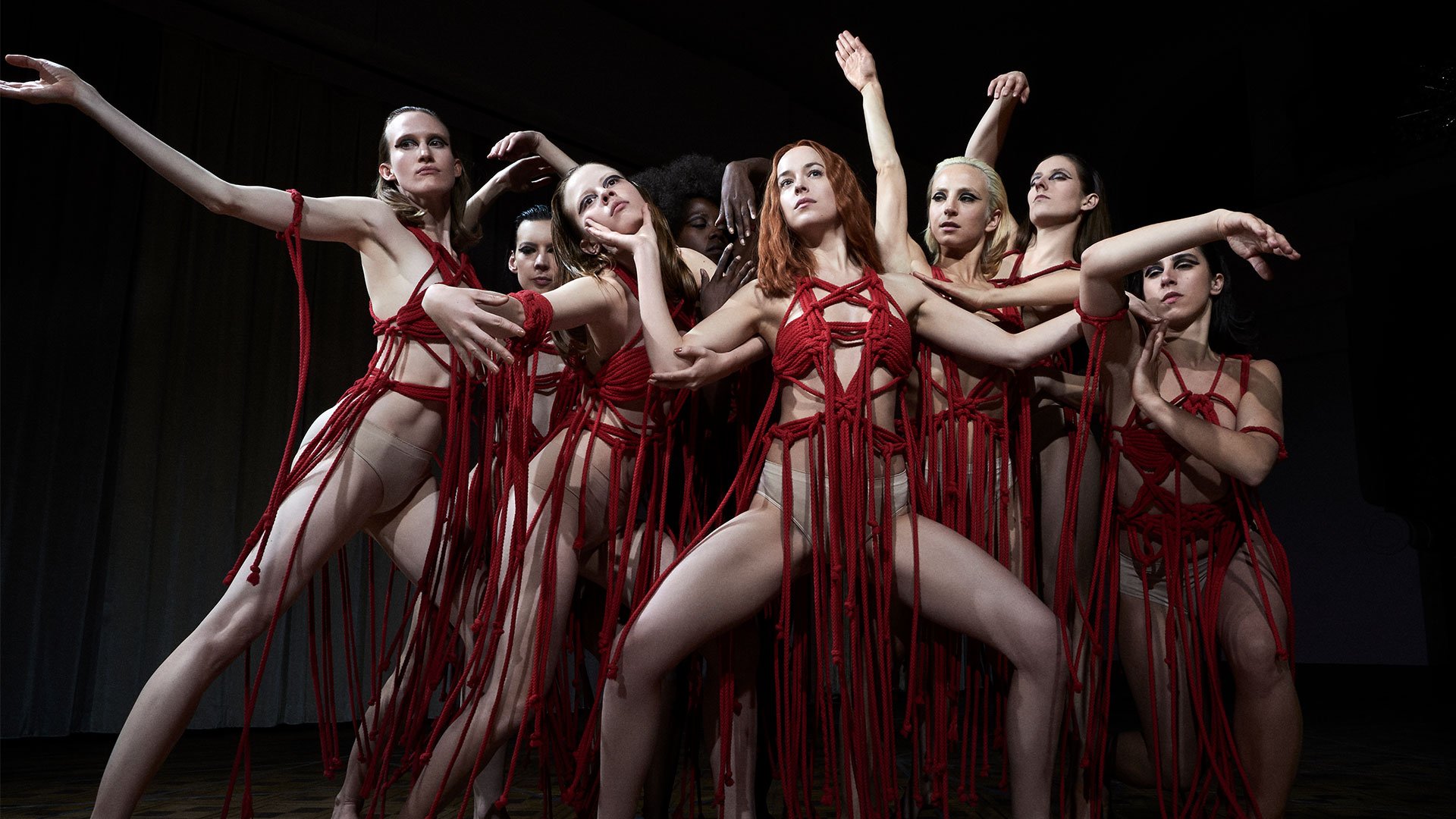 With its haunting visuals and stellar acting, Luca Guadagnino’s remake of Dario Aregento’s witch coven horror “Suspiria” had some of the key elements that would make it a noteworthy horror movie. The director who had gained critical acclaim for his coming of age romantic drama “Call Me By Your Name,” retold Aregento’s classic horror story in a highly stylized way. However, the film’s 2018 release was a box office flop making only $7.7 million globally with a budget of $20 million.

Before the movie’s world premiere at the 2018 Venice Film Festival, Guadagnino revealed that the film’s original title was “Suspiria: Part One,” and a planned “Suspiria: Part Two” would dig into the origins of Madame Blanc and Helena Markos (both played by Tilda Swinton) and the future of Suzy Bannion (Dakota Johnson).

But during a recent interview with The Film Stage, Guadagnino was asked if plans for the sequel were still being considered and he replied: “How? How, my dear? The movie made absolutely nothing. It was a disaster at the box office.” He continued, “I know that people are liking it more and more now. I loved making that movie. It’s very dear to me. But writer David Kajganich and I had really conceived it as the first half of a bigger story.”

He then dropped some details about what the sequel would have entailed: “Sequels are an attitude of the soul. You want to do things because you want to spend time with people that you love, the actors you love, the writers you love….with ‘Suspiria,’ I can tell you that in part two, the storyline was layered in five different time zones and spaces. One of these was Helena Markos being a charlatan woman in the year 1200 in Scotland, and how she got the secret of longevity.”

Despite plans for the sequel of “Suspiria” that will most likely never follow through, Guadagnino’s 2018 remake is a mind bending experience to witness and is available on Amazon Prime Video to watch now.