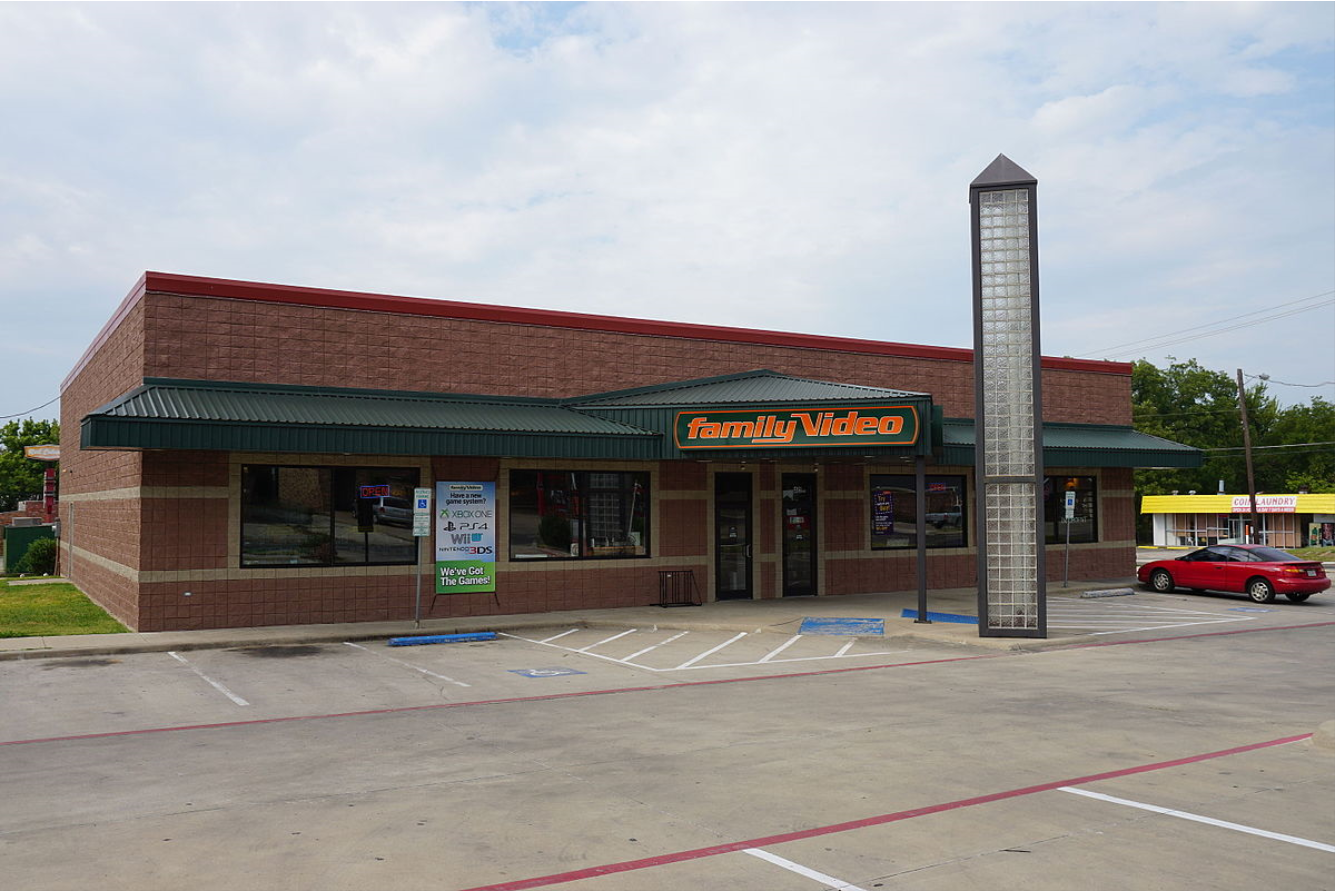 Family Video announced on Tuesday that the video store chain will cease operations. According to the company, all stores have begun liquidation sales selling their entire inventory of movies, video games, CBD products, and store fixtures. Officials also confirmed each of the remaining 250 or so locations will officially close once all of their inventory is sold.

In other news: Family Video apparently existed. Where? And considering it’s the year 2021 … how?

I’m guessing Family Video is a Midwest thing (goes to check Wikipedia … yep, it’s a Midwest thing) since I’ve never heard of it on the east coast and the west coast isn’t living in the year 1992.

Family Video isn’t like that one lone Blockbuster location, either. As of this past summer, the chain had some 450 locations still operating, though roughly half were shuttered in the fall.

The chain has been struggling over the past few years (YA THINK?!?!?) and tried to sustain itself by wiping past account fees, selling CBD oil, and launching the “Save the video store” campaign. However, unless they pulled a John DeLorean and decided to run cocaine out the back of the store, the writing must’ve been on the wall for quite some time.

I personally hate to see anything related to cinema go belly up. Given the current state of the film industry, I pray to god no other businesses follow suit. But a video rental store? I’m just shocked this headline is from this decade, even more so this year. Kinda feels like when Dennis from “30 Rock” reigned as the Beeper King.