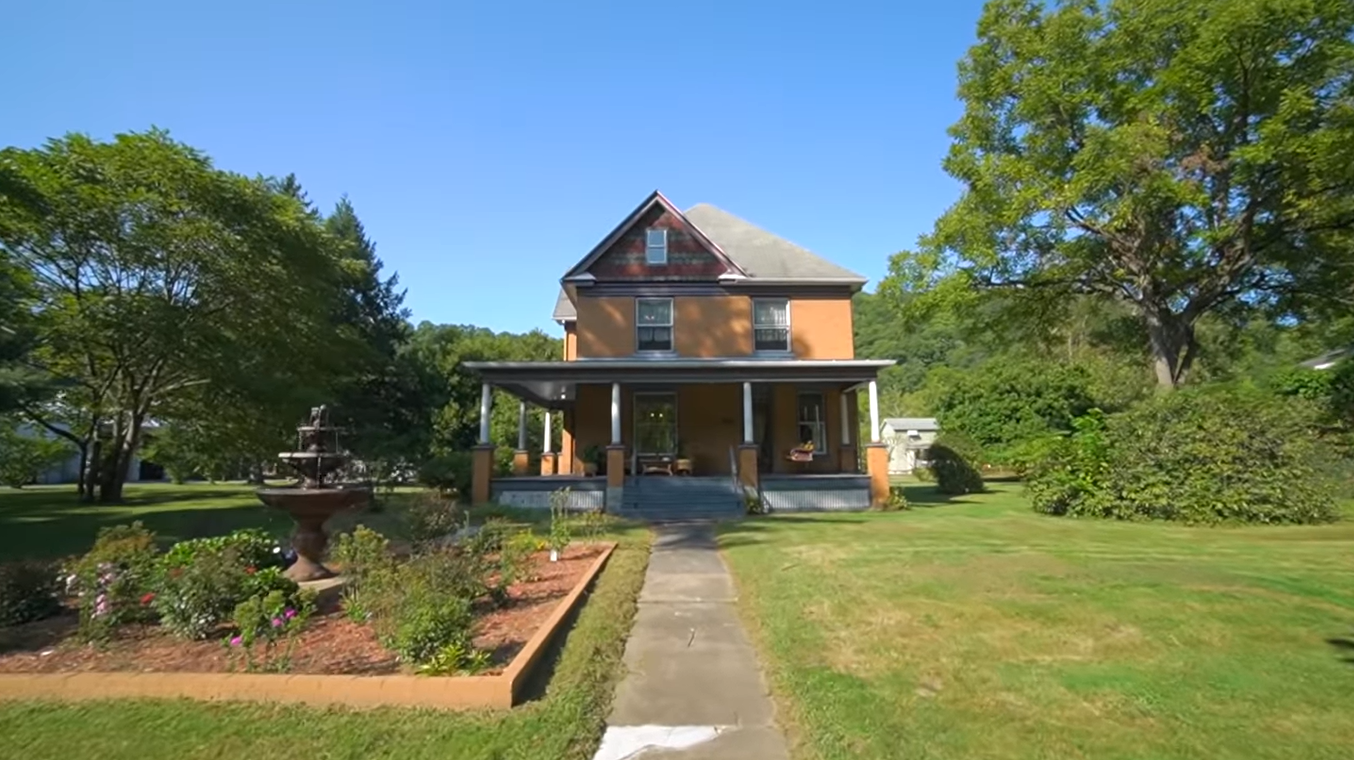 The new owner of Buffalo Bill’s house featured in the 1991 classic “Silence of the Lambs” is converting the property into a bed and breakfast, giving fans the opportunity to stay overnight.

In keeping with the “Silence of the Lambs” theme, what should be served for dinner every night for those who dare to hunker down in the creepy abode? Liver with some fava beans and a nice Chianti, of course.

“It was just really something to witness, doing the walk-through with the realtor,” said Chris Rowan, a New York City native, art director and prop stylist who bought the house at 8 Circle St. in Perry Township, Pennsylvania on January 28 for $290,000. “It’s really stunning. The style is a Queen Anne Victorian, 2,400 square feet with four full bedrooms.”

On Saturday, Rowan hosted a brief media tour of the home, just a day shy of the film’s 30th anniversary. “Silence of the Lambs” was released on Valentine’s Day 1991.

Rowan is hosting an online lottery to gin up some publicity and determine which lucky fan will be first to spend the night at the newly converted property. Anyone interested can enter to contest via the social media links found at BuffaloBillsHouse.com now through Feb. 26. The winner will be announced sometime in March, with open bookings being made available to the general public “in a few months.”

“The home really did maintain its aesthetics from the film itself,” he said. “It’s not in the visually poor condition that Buffalo Bill kept it in, but all the places where he and Jodie Foster interacted are just the way you remember.”

For an inside look at the house, check out the video walk-through from the sale listing below.