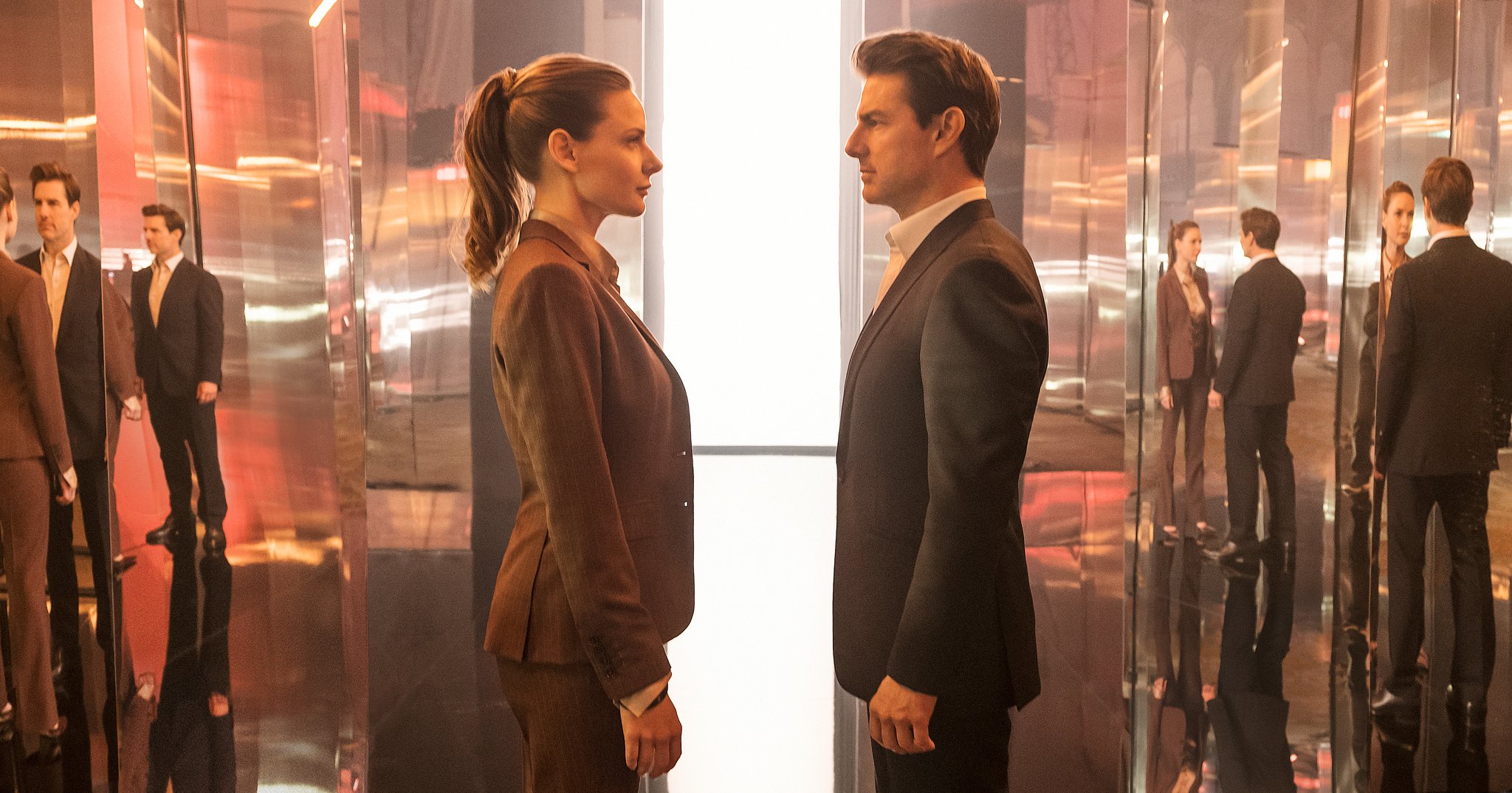 After 6 movies—and 100 hours of Tom Cruise running—the “Mission: Impossible” franchise seems stronger than ever. But, while director Christopher McQuarrie had originally planned to shoot both MI:7 and MI:8 in one go, it doesn’t seem like that’s going to pan out.

While there seems to be no covid issues involved directly in delaying the production, the effects of the pandemic are likely to blame. As movie schedules have shifted so much, Tom Cruise needs to go and promote “Top Gun: Maverick.”

Directly after this, Tom Cruise can return to film the 8th movie. So, while they won’t be able to film both back-to-back, the delay will likely be short. Of course, “Top Gun: Maverick” may not actually hit its summer release this year, and the schedule may change again. However, the fact that Paramount is deciding to change the schedule means they must be confident in “Top Gun: Maverick” hitting theatres on July 2.

Most recently, “Mission: Impossible” was in the news for a different reason. Tom Cruise’s on set rant about covid precautions made headlines and was a hotly debated topic.

The Mission: Impossible franchise seems to be one of those that gets better with age. The most recent entry, “Fallout,” received the highest Rotten Tomatoes score (97%) and was the highest grossing film of the entire franchise. According to Christopher McQuarrie himself on Instagram, “Mission: Impossible 7” is just about done filming, only needing “finishing touches.”

As of now, “Mission: Impossible 7” is still on track to release November 19, 2021. The following film remains scheduled for November 4, 2022, although due to this delay that could change. Paramount has not yet made a comment.