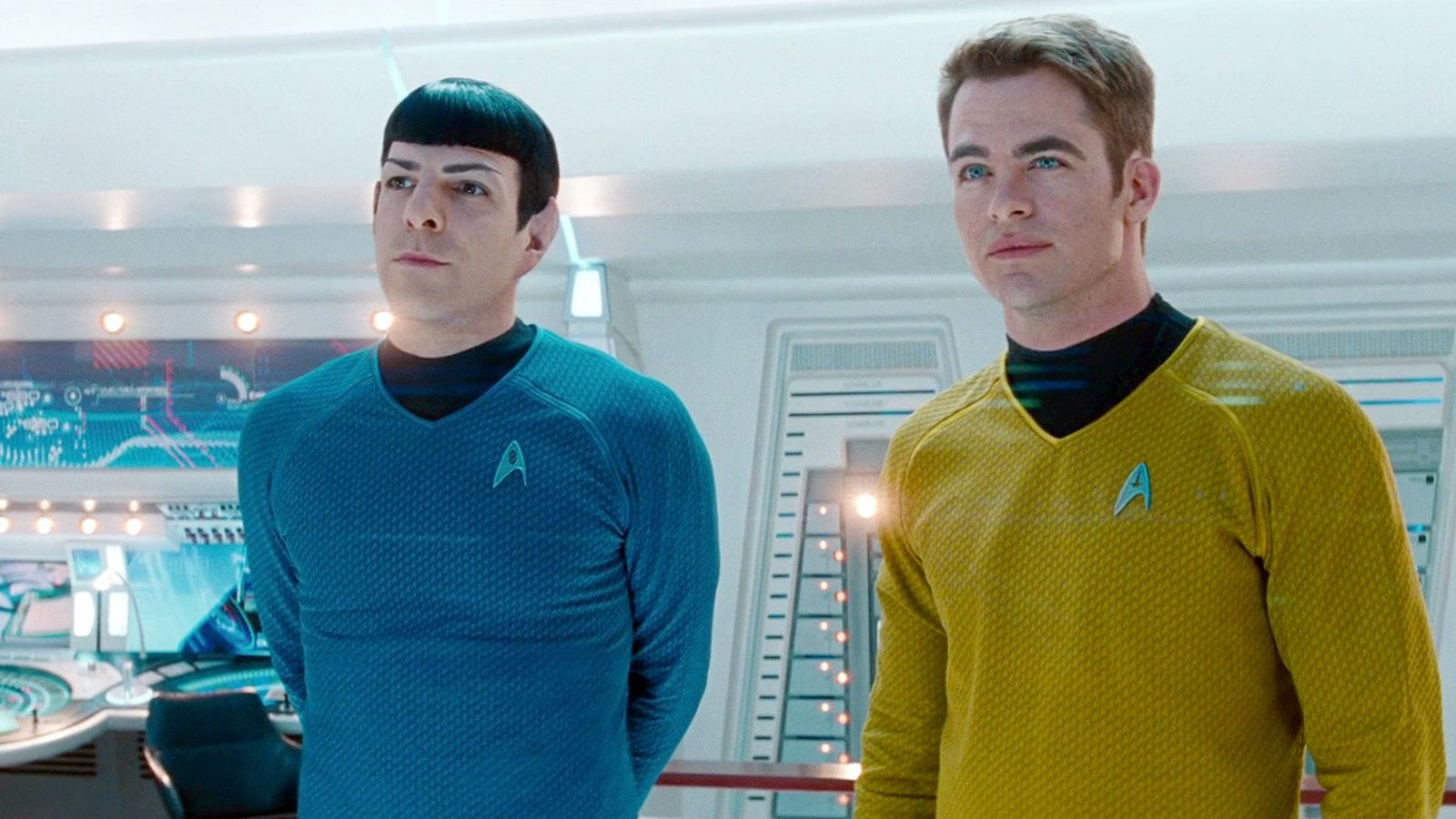 Honestly though, did you really want to see what the feet of the Enterprise crew looked like? If so, prepare for disappointment, and maybe therapy. Bad Robot and Paramount have hired Matt Shakman as their next “Star Trek” director. It’s unclear if this project will be replacing the Quentin Tarantino production, which has been in development for several years now. However, Shakman has a completely different script than Tarantino’s project.

Matt Shakman is most known for directing all nine episodes of “WandaVision” for Marvel. He has also directed episodes of “Game of Thrones,” “Fargo,” and “It’s Always Sunny in Philadelphia” for television.  Lindsey Beer and Geneva Robertson-Dworet are penning the “Star Trek” script he will be directing. This marks the first time ever that an Enterprise outing has been written by exclusively women! Beer wrote “Sierra Burgess is a Loser” for Netflix, while Robertson-Dworet has her name on the scripts for “Captain Marvel” and the most recent “Tomb Raider.”

It’s very clear that this film will take place in J.J. Abrams’ Kelvin timeline, featuring Chris Pine as Captain Kirk. That makes it a follow-up to Justin Lin‘s “Star Trek Beyond” in 2016. After the financial failure (but critical success) of that sequel, it’s unsurprising that Paramount executives want to go in a different direction.

There is no release date for the film, but Trekkies fret not! In the meantime, “Star Trek IV: The Voyage Home” is soon coming back to theaters as a Fathom Event.