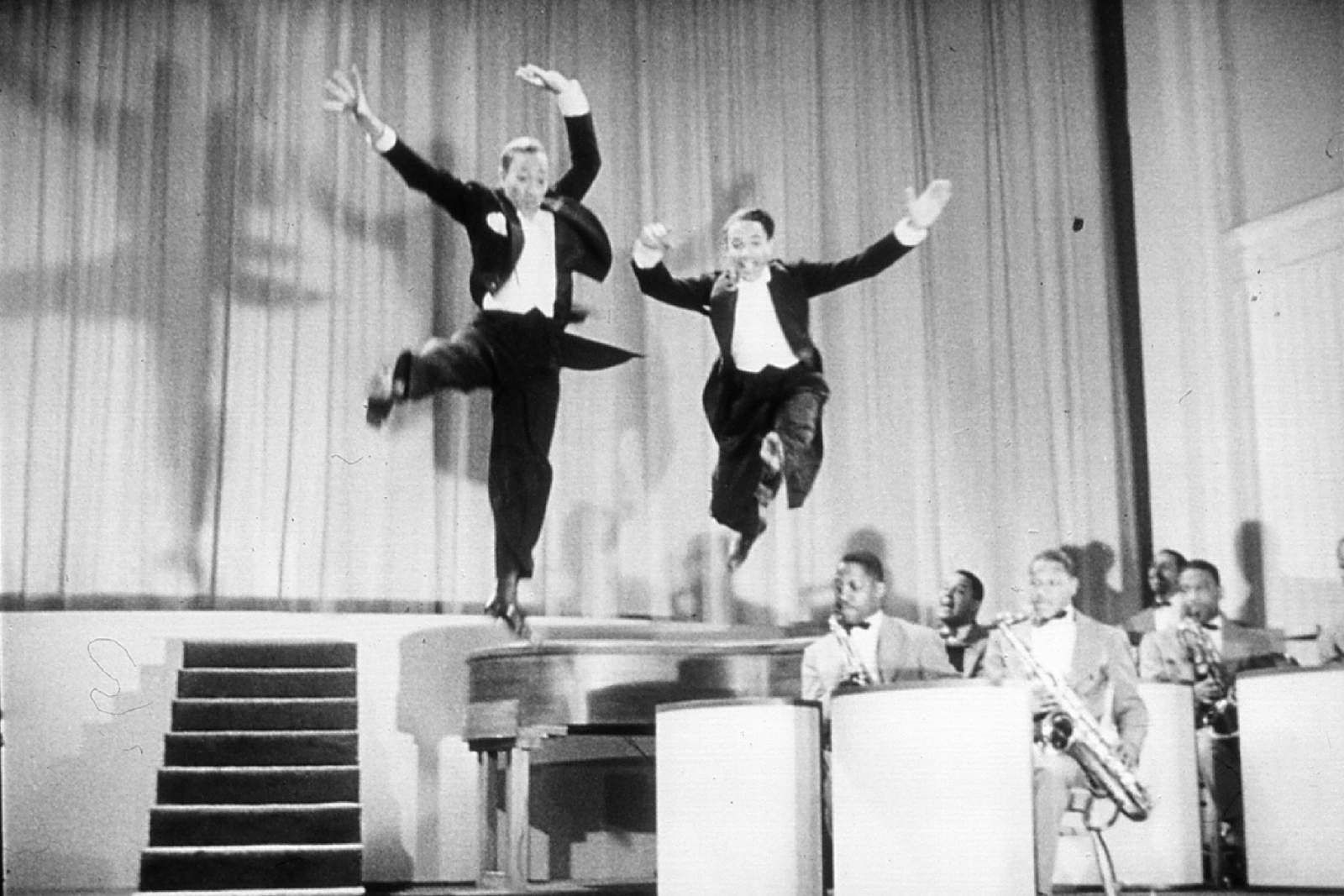 I pulled every muscle in my body just watching this performance.

The Nicholas Brothers, Fayard and Harold, are widely considered to be the most talented tap dancers of their day (after watching this routine I’d unequivocally call them the best tap dancers of all time, but I also don’t know any other tap dancers).

Together they became virtuosos of the jazz and dance scene during the height of the Harlem Renaissance before going on to have prominent show business careers performing on stage, film, and television well into the 1990s.

The performance highlighted here, as seen in the musical number “Jumpin’ Jive” with Cab Calloway and his orchestra, is featured in the 1943 movie “Stormy Weather.” It’s considered by many to be the most virtuosic dance display of all time, along with having the noted distinction of being the movie musical sequence Fred Astaire called “the greatest he’d ever seen.”

Be sure to stick around until at least 2:22 of the video when their routine really gets crazy. Pinkie swear, it’s truly worth it. 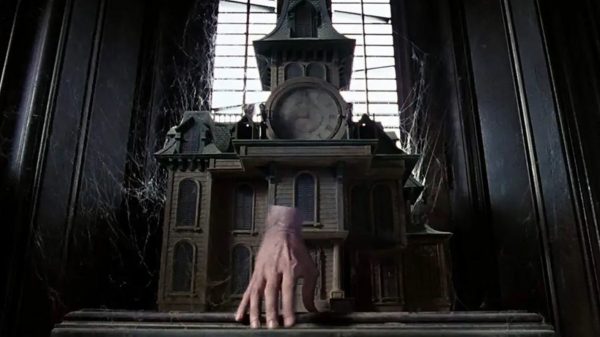