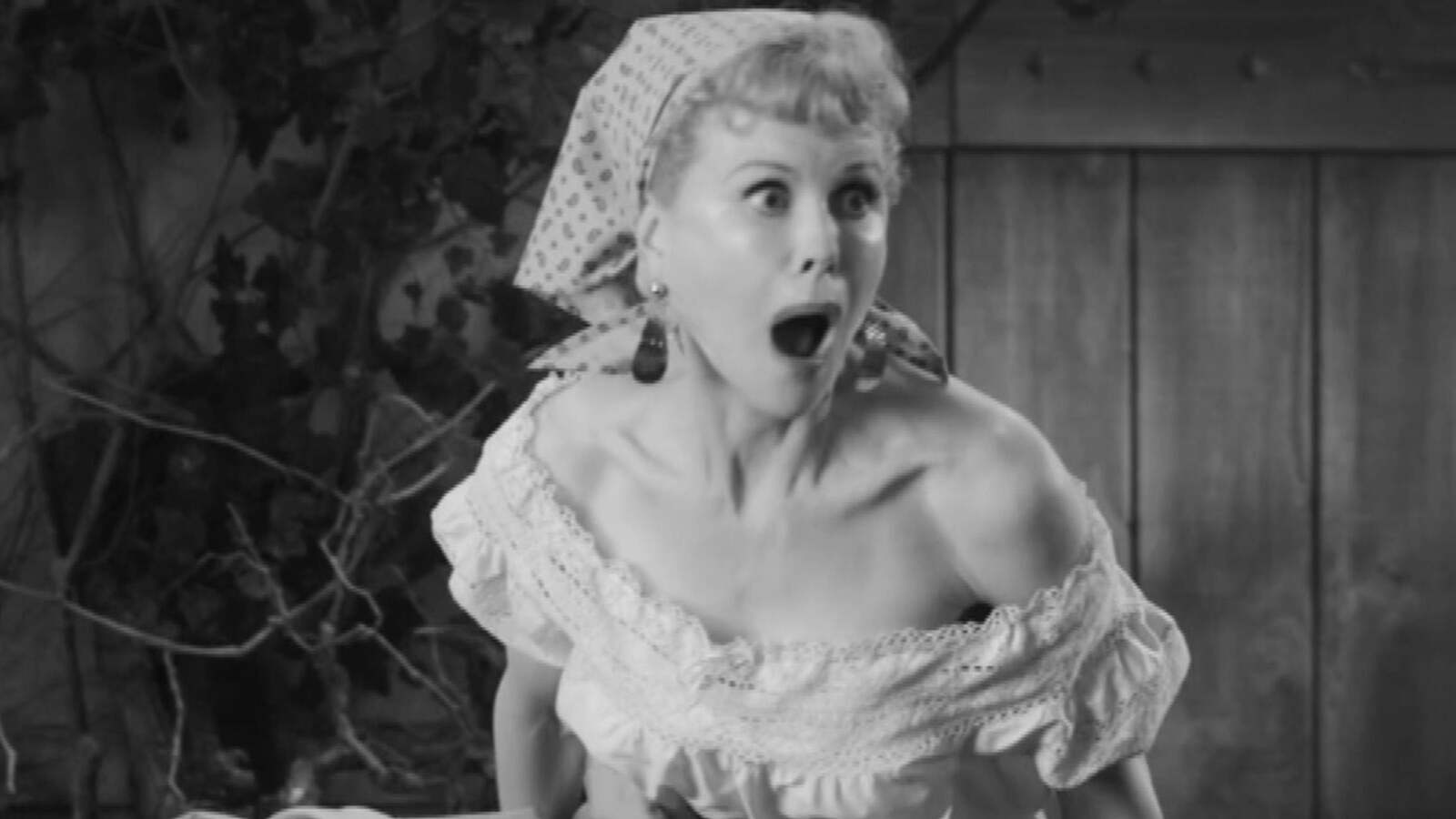 Actress Nicole Kidman is known for her wide range and variety of roles. Her latest performance takes on the role of icon Lucille Ball. She admits she almost backed out of the role after initial backlash online.

“Being the Ricardos,” written and directed by Aaron Sorkin, transports us back to 1952. Power couple, Lucille Ball and Desi Arnaz take on both personal and professional crises that threaten their television show, marriage, and reputations.

Nicole Kidman does a phenomenal job as usual bringing to life the tenacity and drive of Ball. She is truly a powerhouse and refuses to let studio executives or colleagues bulldoze over her. Kidman captures this while also balancing her sense of humor and quick wit. She honors the “I Love Lucy” by reminding us of her complexities offscreen. And of course, Kidman beautifully recreates iconic scenes from the show with excellent direction from Sorkin.

While the results speak volumes, Nicole Kidman received harsh criticism over her appearance in the initial teaser. Fans of the show claimed the actress looked nothing like Lucille Ball. Then, when the full trailer dropped, fans hit harder claiming Kidman sounded nothing like Ball, either.

The prosthetics used on Kidman’s face give her a more hooded eyelid and allow for a higher, thinner brow. As for the voice, Ball didn’t go around Hollywood yelling in a high pitched, comedic tone. Sorkin told Kidman to go an octave higher when playing Lucy Ricardo. There is a clear distinction between the two, and the film makes it notable to emphasize her sense for physical comedy.

In an interview on “Live with Kelly and Ryan,” Kidman admitted the amount of backlash almost led to her dropping out of the role.

When the reality of playing her hit me, I went, ‘What I have said yes to?’ To which I then went, ‘Oh no, I’m not right. Everyone thinks I’m not right, so I’m going to try to sidestep this.’Nicole Kidman

As a fan of both “I Love Lucy” and Lucille Ball, everyone was wrong. Kidman’s track record is one of the most impressive and she’s added another gem to her roster. Producer Todd Black and Sorkin put their feet down, having faith in the actress to deliver, and deliver she did.

The producer Todd Black and Aaron Sorkin were both like, ‘Absolutely not.’ I was in Australia and they were like, ‘No.’ And thank God, because then I was so grateful because I got to fall in love with her.Nicole Kidman

The director has defended the actress, like many of her own fans, claiming he was looking for “impressions.” Instead, he wanted someone to embody the Lucille Ball written in his script. It’s easy to memorialize Ball’s voice and mannerisms, but the message would’ve been lost.

The director also took into account fans of the show and celebrity couple Lucille Ball and Desi Arnaz. Though it delves deeper into their unique relationship and what it took to accomplish their status as well as sacrifices needed to maintain it. It offers a new perspective to original fans of the show while also upholding Lucille Ball’s no-nonsense demeanor off the set.

The film would not have been the same without Kidman, and stepping up to role was a huge responsibility. But the performance speaks for itself, and Sorkin proves once again he is a master of storytelling.

“Being the Ricardos” is currently in theaters, or you can watch at home when it streams on Amazon Prime Video December 21, 2022.

In this article:Aaron Sorkin, Being the Ricardos, Featured, Lucille Ball, Nicole Kidman 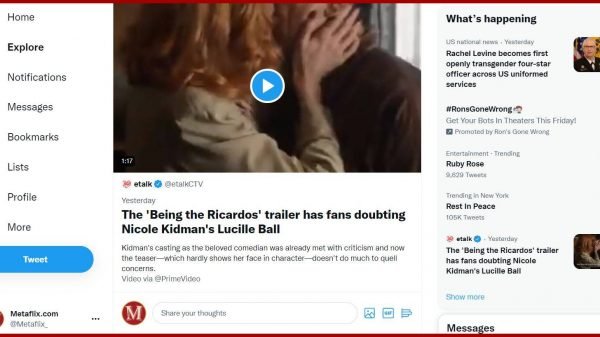 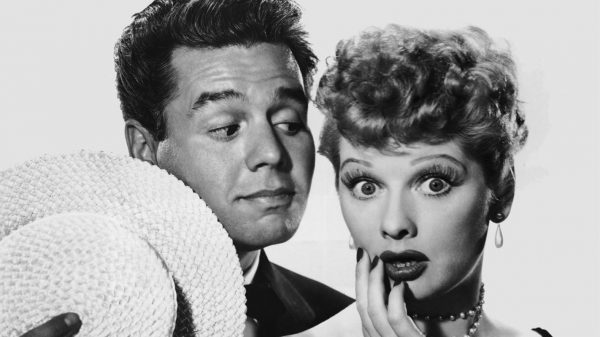