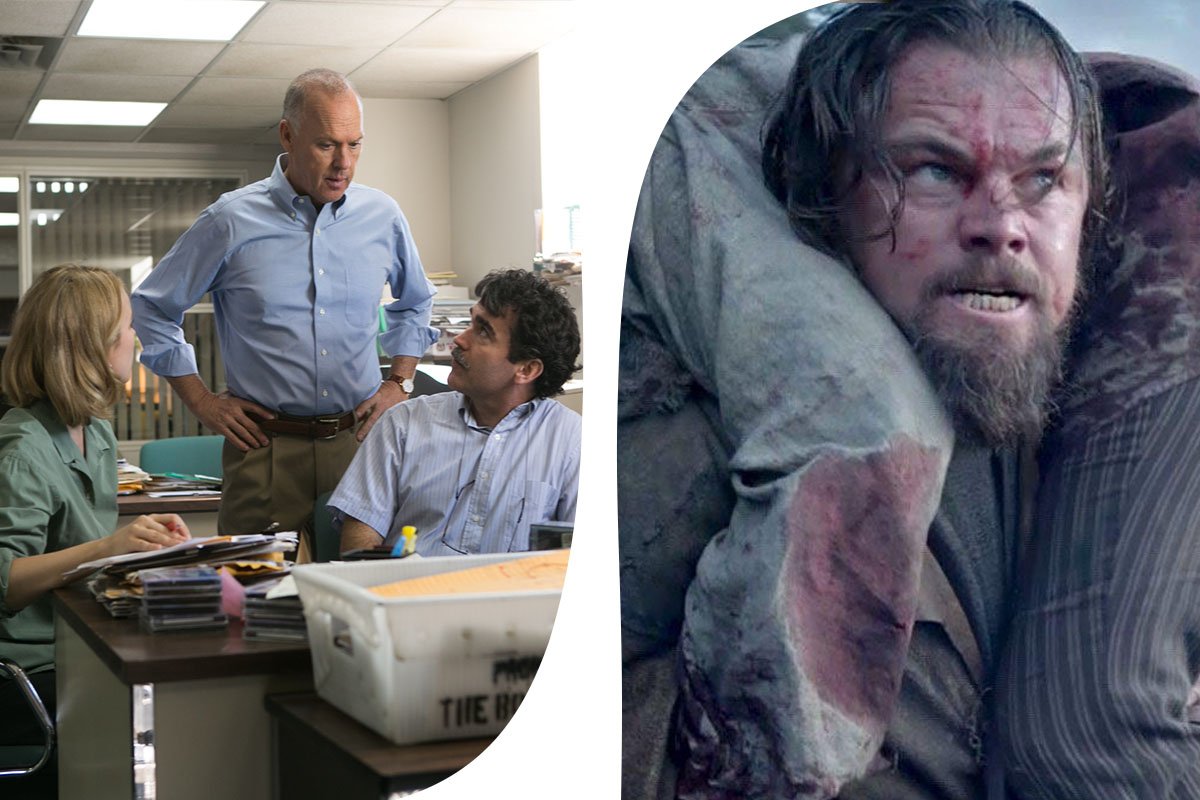 Every year I look forward to the Golden Globes nominations. Mostly just so I can question why the globes exist in the first place. This year, it felt no different. From James Corden being recognized but not Michaela Coel, “Da 5 Bloods” being completely shut out, and “Emily in Paris” being deemed award worthy (someone please explain that one to me). And yet, despite years of baffling decisions, many artists hold the Golden Globes in high esteem.

Most people I run into will tell me that the only reason they care about the globes is because it gives them an idea who might win at the big ceremony: the Oscars. But if you’re diligently writing down every Globes winner so that you can win your workplace Oscar bracket, I’m here to tell you it might not be the best strategy.

The best statistical analysis we have on this subject is from Fivethirtyeight’s Nate Silver, who found that the globes ranked 6th overall (weighted) in predicting best picture, with a success rate of 48%. This was in 2013, but by 2015, the number had gone up slightly to 49% after two correct predictions.

So, if we look at the last 6 years to get through 2020, and allow any movie that won either the best drama or best comedy/musical award at the Globes to be a correct prediction if it won best picture at the Oscars, we see that the Globes predicted only 2 out of the last 6 winners. Okay, maybe we should let “Parasite” in because it won best foreign language at the Globes, but I don’t totally buy that argument. I don’t believe it would’ve won at the Golden Globes if it was recategorized, but for the sake of argument, let’s say that the last 6 years they had a 50% success rate.

Meanwhile, as of 2020 at least, The Director’s Guild of America has had a 77% success rate in predicting the director of the best picture. A lot of that has to do with the fact that the voter pool overlaps, so it’s certainly a better place to get your predictions from. Other specific shows, like the Producer’s Guild Awards, also have a better track record than the Globes.

The Golden Globes nominations do have more of a tendency to follow Oscar nominations. And if you are looking to get an accurate prediction for the acting awards, as of 2016, the Globes had a 90% success rate in predicting the actor category. Although, they only had a 40% success rate in predicting best director. They also tend to track closer with best score or song, since there is not another notable award ceremony in the circuit to honor these categories.

Why are they so bad at this? Well, first of all, they are not trying to predict Oscars. To many, that’s their only purpose, but in reality they are trying to distinguish themselves. They do this partly through their use of unique categories. While the Oscars have one best picture category, the Globes have both a best drama and best comedy/musical. I like that they honor comedies and musicals, which the Oscars disadvantage, even if the globes sometimes take the musical word in the category a little too literally. I think they meant movie musical, buddies.

Another distinction is that the Globes are voted on by about 90 members of the Hollywood Foreign Press Association (HFPA). Whereas the Oscars boast a much bigger (around 8,000) group of people who have or currently work in the industry.

All this is to say, if you were getting ready to upstage your friends by secretly copying off the Golden Globes winner sheet when filling out your Oscar ballot, maybe you should look to some other awards instead. And, if after reading all of this, you are asking, “Why should I even watch the Golden Globes?”

Well, I can’t help you there.