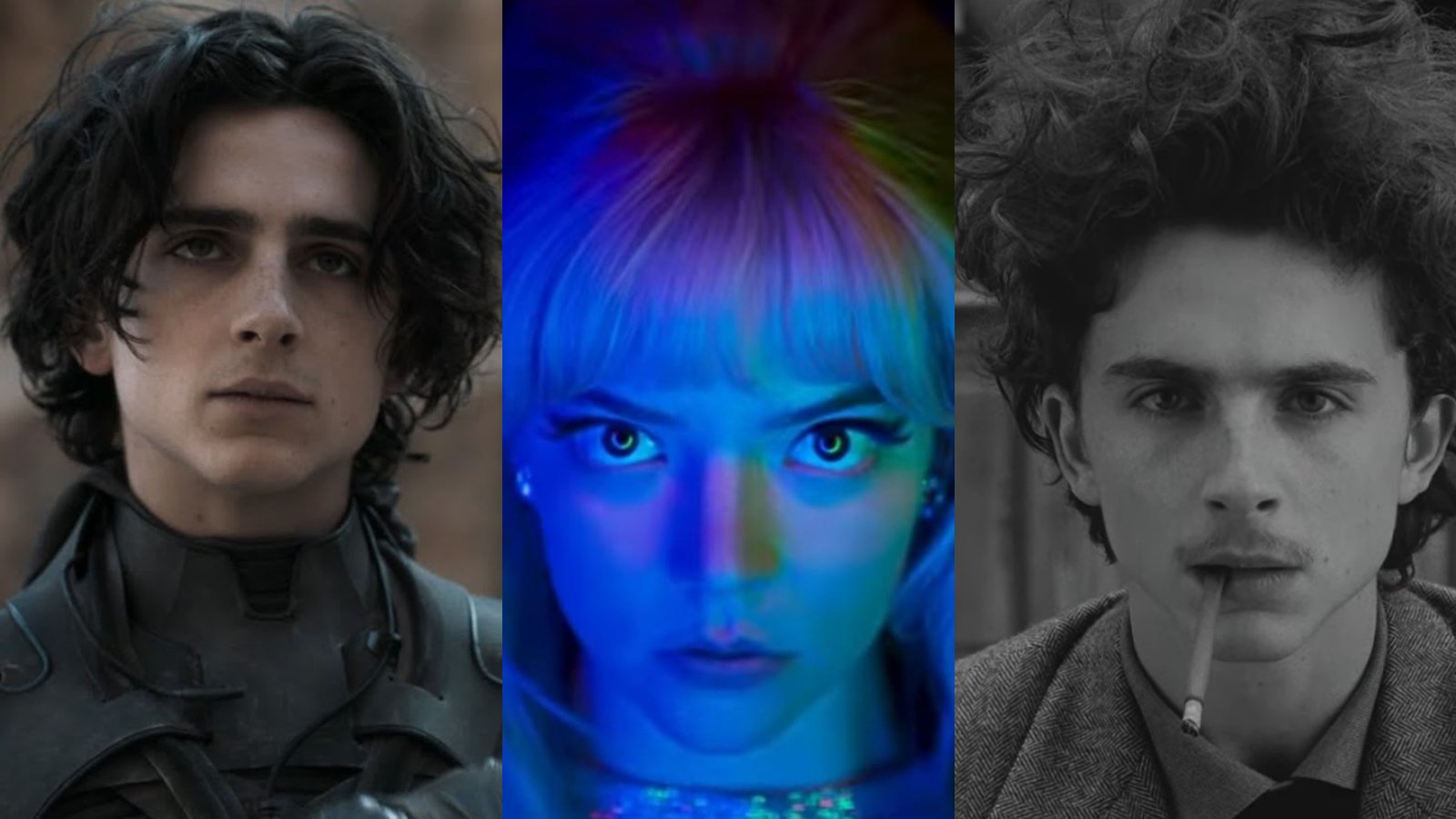 I will be living in the theater on October 22nd. Do not try to contact me; my cell phone will be silenced, and I will surviving off of popcorn and Milk Duds.

Denis Villeneuve’s sci-fi epic “Dune” has been moved to an October 22nd release date from its previous place on October 1st. This places the film in competition with two other auteur-driven projects releasing on the same date. Wes Anderson’s “The French Dispatch” and Edgar Wright‘s “Last Night in Soho” will be revving their cinematic engines alongside Villeneuve. Which auteur will win the box office and the hearts of cinephiles?

In one corner, we have “Dune,” the highly anticipated science-fiction extravaganza. Director Denis Villeneuve is coming off directing “Sicario,” “Arrival,” and “Blade Runner 2049” in an amazing three-film run. Since the film has already had pandemic delays, moviegoers are holding their breath for Villeneuve to finish his great quadrilogy. The movie is also a remake of a 1984 David Lynch movie, bringing in fans of 80s nostalgia as well.

I’m out of breath just thinking about it! Perhaps I can just rent out a screen and then take a sleeping bag …

But there is one huge reason the film might not take the weekend: HBO Max. The film is among the list of Warner Bros. movies that is getting a simultaneous release on the streaming service. The same day you could see “Dune” in theaters, you could just watch it on HBO Max. Thus, it is very likely another film will dominate the theater experience.

This brings us to “The French Dispatch,” another film starring Timothée Chalamet. The film’s director, Wes Anderson, is one of those filmmakers that everyone leaves film school in love with. While “The French Dispatch” is coming to both the Cannes and New York Film Festival, most of that film school audience won’t be able to see the film until our divine October 22nd release date.

Maybe if I bribe a theater owner, they will let me set up a tent in the projection booth.

The final challenger of the weekend is “Last Night in Soho,” my personal most anticipated film of the blessed October 22nd date. Edgar Wright directed this film hot off of the heels of “The Sparks Brothers,” his first documentary. Wright has previously made a name for himself with action films and comedies like “Baby Driver” and “Scott Pilgrim vs. the World.” However, this film is a horror movie.

While it doesn’t boast Timothée Chalamet, “Last Night in Soho” does have a smaller yet impressive ensemble. Anya Taylor-Joy and Thomasin McKenzie are sharing the spotlight. The former is known for her starring role in Netflix’s series “The Queen’s Gambit,” and lesser known for her film work in “Thoroughbreds,” which she is exquisite in. McKenzie played Elsa in Taika Waititi’s Oscar nominated “Jojo Rabbit” in 2019. The supporting cast includes Matt Smith, Terence Stamp, and the Phelps twins (of Weasley fame).

It’s likely that this movie being a horror movie will boost its sales. October is the month of Halloween and horror. But which movie will win our hearts is still up for debate.

Regardless of whichever film does the best on our holy release date October 22nd, I think there are two clear winners here. The first is every moviegoer. I might have to wash my clothes in the butter dispenser, but I am absolutely thrilled to see all three of these movies in one day. The second winner is, of course, Timothée Chalamet, who will rule the box office with his double header.