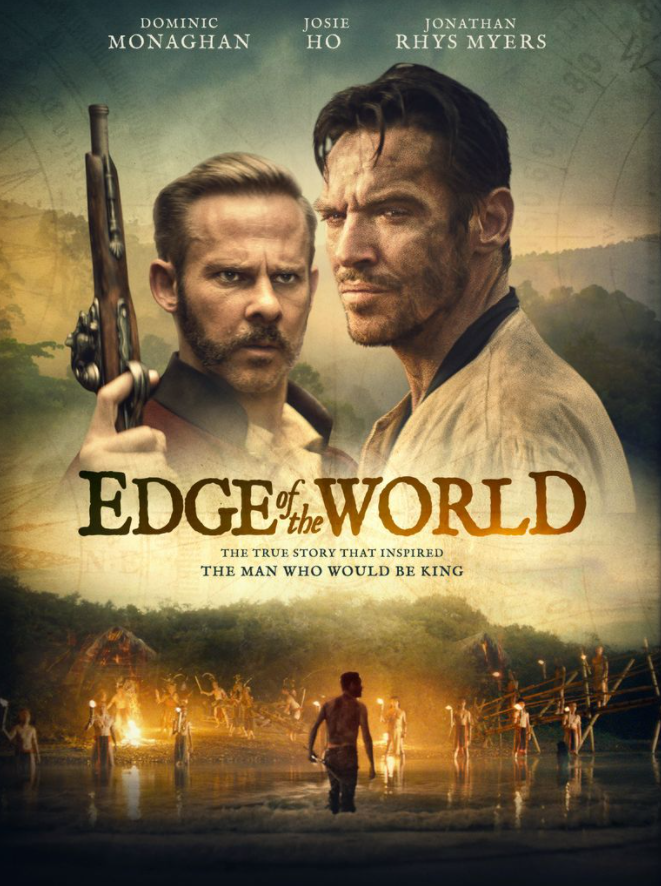 Edge of the World Movie Poster

Synopsis: The story of Sir James Brooke, a British explorer who became King of Sarawak in the 1840’s. Brooke journeyed on a mission to stop piracy and head-hunting, only to face accusations of murder and piracy himself.

In this article:Dominic Monaghan, Edge of the World, Featured, Jonathan Rhys Meyers