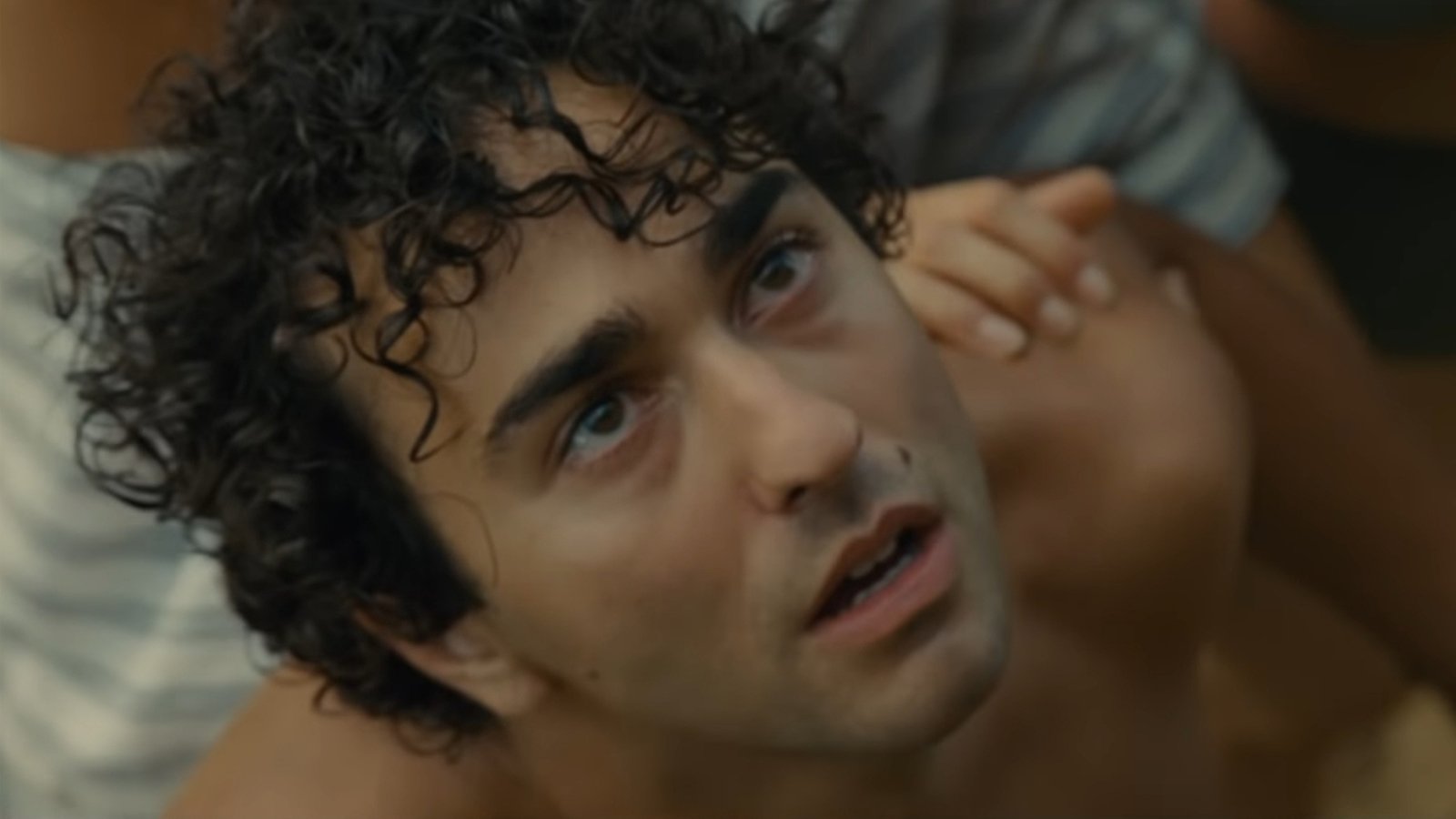 Alex Wolff is having a great week. With both “Pig” and “Old” in theaters right now, you have two choices if you want to see him in theaters. He’s also the star of 2018’s horror phenomenon “Hereditary,” which is always worth bragging about. The truth is, Wolff could be the next rising star in Hollywood.

In “Old,” Wolff must play a six-year-old trapped in the body of someone much older, which is no easy task. As someone with 5 younger siblings, I know how hard it is to get on their level. It would be easy for Wolff to gobble up all the attention for his performance, but instead, the actor humbly spoke of the collaboration process. He even compared the director to Akira Kurosawa in an interview with the Hollywood Reporter.

You think, “Oh, this guy is the most bold, creative, exhilarating guy since [Akira] Kurosawa. He just doesn’t give a shit. He swings for the fences.” So I think his movies are always a brilliant, fascinating experience, and I think Old is one of his more incredible, original journeys.Alex Wolff, The Hollywood Reporter

Akira Kurosawa is a Japanese director most well known by film bros for his samurai pictures. From “Rashomon” to “Seven Samurai” to “Yojimbo,” the director boasts an insane career. M. Night is brilliant, but perhaps not churning out a classic every go around. Personally, I think Akira Kurosawa would have been a better choice for Shyamalan’s “The Last Airbender” and I doubt I’m in the minority.

But the young actor had even more to say. Wolff praised Shyamalan for his rehearsal strategy, storyboarding, and how he works with actors. Clearly, he hasn’t seen “The Happening,” but Wolff’s praise for his director is honorable. It’s nice to hear that the rising star really respects his director.

At 23, Wolff’s praise may seem to spring from inexperience and youth (I say, being 10 myself). However, I think there is something to be said for an actor who can recognize talent. M. Night Shyamalan may not be as praiseworthy as Wolff frames him (again, just watch “After Earth”), but he has a clear vision and passion for his material that Wolff clearly found.

“Old” and “Pig” are both currently in theaters.