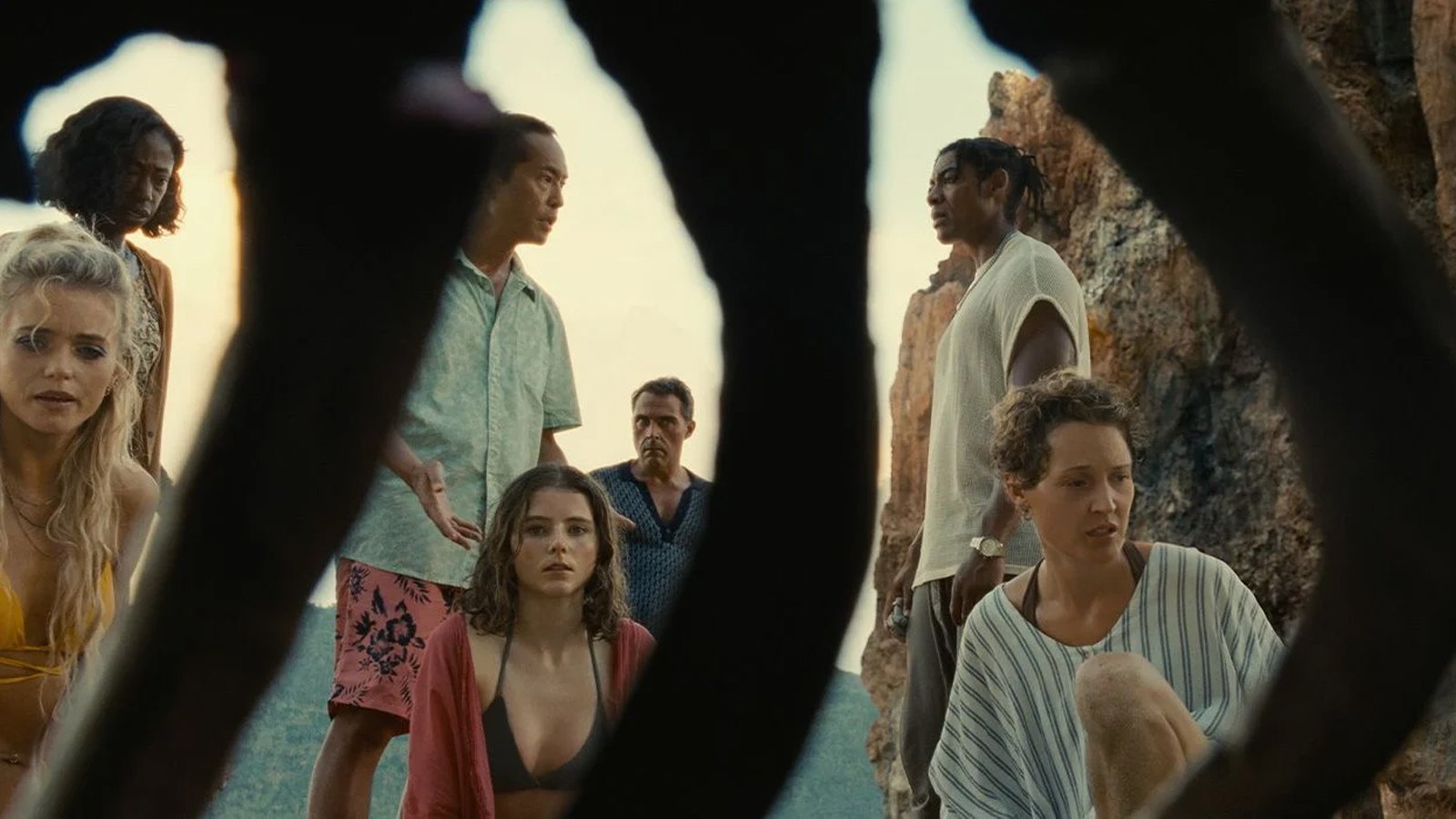 There is something primal about the fear of aging. We fight against withering for our immaturity, hoping to preserve that youthful glow. How unaware we must seem about how precious the flashing firework of our lives are compared to the long-lasting glow of a star. What would you change right now if your life was suddenly cut down? Would you reunite with an old friend or lover? Would you repent of your wrongdoings and learn to say you’re sorry? Or would you spend every last moment grasping at any hope of survival?

That is the premise of M. Night Shyamalan’s “Old.” When a set of tourists at the same resort end up together on a secluded beach, they soon realize that their bodies are rapidly aging. Escaping the beach seems as impossible as escaping from the march of time itself. An entire lifetime makes up mere hours of real-time. It’s an original premise that almost never lets up scaring audiences with both body horror and existential dread.

Shyamalan serves up his best cinematography since “The Sixth Sense” here. The single beach location never gets tiring due to his stylistic flares. Note especially his use of shallow focus to obscure detail and make the characters seem claustrophobic in the sprawling outdoor area. The filmmaker also pans in a circle often, capturing the many fearful faces of the cast. On a purely technical level, the movie is one of the director’s best. Unfortunately, he uses his prowess on exploring a premise rather than creating a single satisfying narrative.

Thus, it seems that “Old” has the same problem that its characters have; there’s just not enough time. The movie’s runtime cannot cram in all the terrors, tourists, and twists it wishes to. At his worst, Shyamalan tries to tackle all three of these things at once. For example, there is a moment in the film in which a character rants about why you should care about them for three sentences and then instantly dies a horrific death. The moment’s fear is undone by the arc they must go through in a few dozen seconds and the explanation for why they’re dying.

At his best, the director is focusing on the inherent terror of his premise. In “Twilight Zone” fashion, the movie never completely runs out of ways to scare via body horror or seriously “messed up if you think about it” uses of the aging gimmick. Once in a while, this can be annoyingly repetitive, even if it is ingenious. A character will notice something is wrong with another character who is experiencing some effect of aging rapidly, then a third character will give exposition about what is happening aloud, and then the characters work together to solve that issue. The formula repeats for the entire second act, although it remains engaging enough. The characters are very afraid for one another, and their innate survival instinct keep our attention.

Oddly the film doesn’t seem to fear death. The characters are more afraid of the aging process degrading their health and killing their loved ones than death itself. I found a religious or spiritual guide lacking in this cast of stereotypes; nobody seems scared of dying as much as they are of living quicker. I suppose that’s part of the point; leaving loved ones behind is the real fear rather than some afterlife or lack thereof. Nobody wants to watch someone else grow old, and nobody wants to grow old themselves. Yet, we all are living out that horror, one day at a time.

That brings us to the characters, one of the underdeveloped parts of the movie. The actors all put in decent performances. I would like to highlight Thomasin McKenzie as Maddox, who does stellar work. Not only does she play eleven years old without judgment, but she gracefully executes real emotional beats that even a regular teenage character would shrink at. She has a multilayered take on her character that gives Shyamalan the confidence to stay on her acting for long takes, while the other two older people playing children are mostly relegated to odd framing, group shots, and quicker close-ups. The rest of the cast is slightly above functional, but there is no character arc here that isn’t obvious.

The problem is that our handful of vacationers have very little to do on this beach except react. After their initial attempts to exit the situation prove unfruitful, they spend the majority of the film’s middle reacting to the tole of age one or two people at a time. This has the effect of changing the characters by force rather than letting their decisions change themselves. That isn’t a bad thing by itself; many films have worked this way successfully. But here the audience is left to wonder where all of this is going, knowing that without real choices there can’t be satisfaction waiting for them at the end.

Don’t worry; I’m not going to spoil the film’s ending. Rest assured Shyamalan has a trick up his sleeve for us, although it is more an explanation than a twist. What is disappointing about this resolution is that it doesn’t seem to tie thematically to the rest of the film. For a good example of this, look no further than Shyamalan’s calling card work, “The Sixth Sense.”

Spoilers for the Sixth Sense (in this paragraph): When Dr. Malcolm Crowe (Bruce Willis) discovers that he’s been a ghost throughout the movie, it ties together the theme of disconnection. Just as Cole (Haley Joel Osment) must find a way to connect with his mother, his therapist, and the other ghosts, so must Malcolm connect with his wife. He grants her some resolution after death to his own passing by putting being there for her in the closest way he can be. This twist isn’t just a “gotcha” moment, but a perfect resolution to his arc and a thematic conclusion for “The Sixth Sense.”

The twistiness of “Old” has nothing to do with the characters inhabiting it. It haphazardly grazes upon the themes of aging and wraps up the fantastical aspects of the story, but without relating to the characters. One powerful shot following the corral scene seems to almost indicate this movie has been about voyeurism, or filmmaking itself. It’s more likely that is an unintentional side effect or a sprinkle of spice you can taste for merely one bite of the movie’s meal.

Overall, I found myself leaving “Old” unsure. I enjoyed my time on that beach, tantalized by Shyamalan’s veteran filmmaking and freakish premise. Yet the film doesn’t feel whole. There seems to be a small hole where the central point of the movie clearly should fill. If you’re just going to have a good time, you may not even notice it’s there. But if you expect your filmmaker to satisfy you with a story about condensed life, you might be left a little wanting. 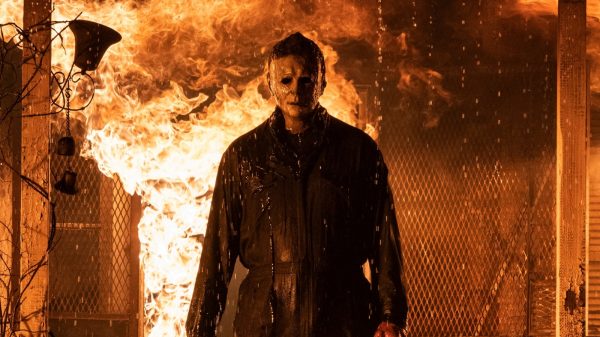