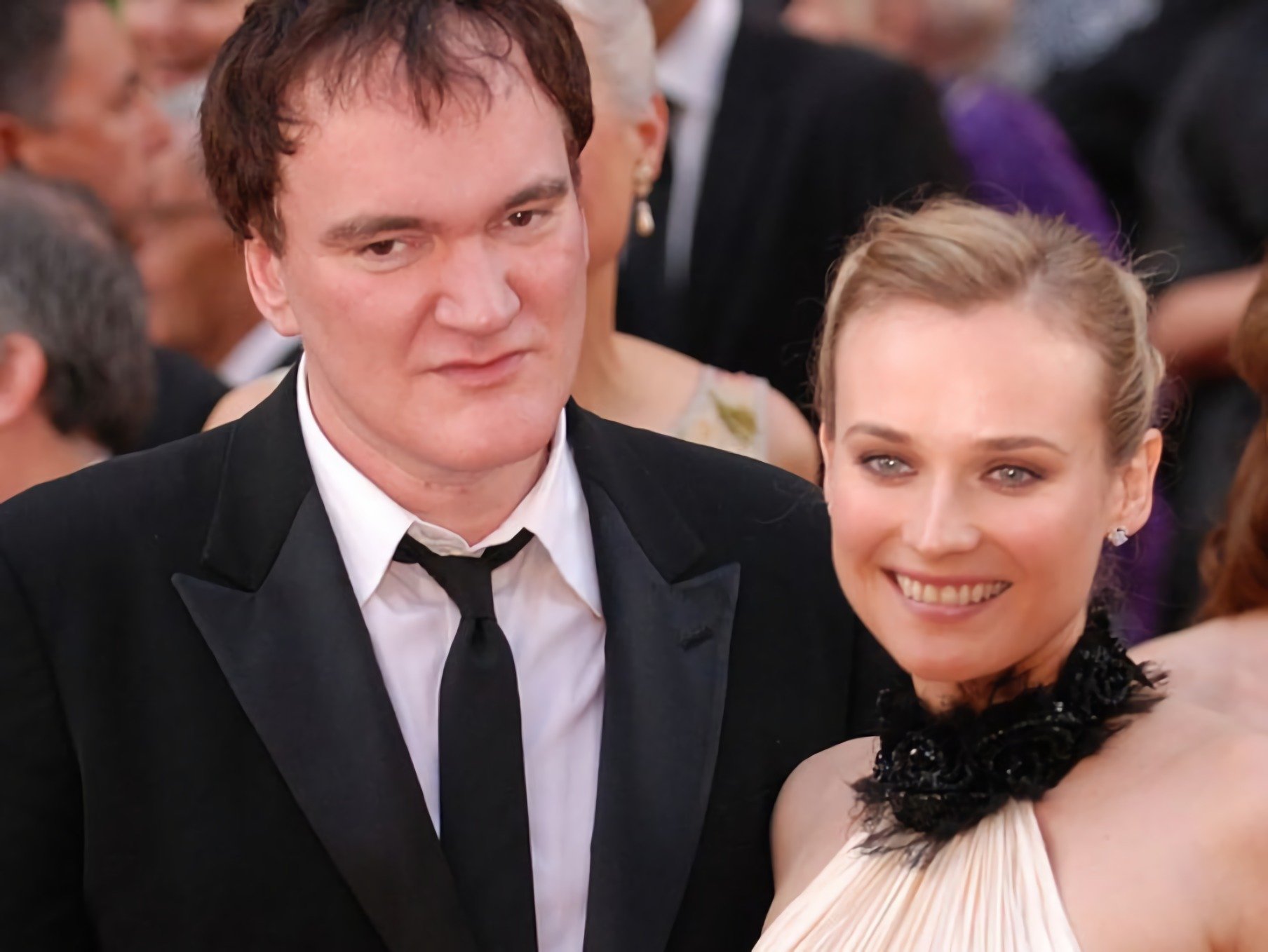 Quentin Tarantino has long claimed that his 10th studio film would be his last, and with “Once Upon A Time … In Hollywood,” his 9th film, having already been released, that time will soon be upon us. So, I figured it’d be a good time to look back upon Tarantino’s legacy, filmography and what his decision to leave will mean for the industry moving forward.

Tarantino’s films can best be described as historical fiction stories with commentary pertaining to change and humanity’s nature to reject it. This is emphasized throughout his movies with themes of revenge and redemption.

A film like “Inglourious Basterds” highlights the perilous journey of a group of Jews as they seek retribution against the Nazi soldiers, who committed atrocious crimes against them, by torturing them and taking their scalps. “Once Upon A Time … In Hollywood” alternates history by preventing the real Manson Family’s murder of Roman Polanski and Sharon Tate by instead violently executing the killers themselves.

His critically acclaimed films have amassed about $1,895,461,241 at the box office, and are possibly one of the most iconic sets of films, well known for the influence they’ve had on pop culture alone (if you don’t know what I mean, just look up a poster for “Pulp Fiction”).

And it’s not like he’s been recently falling out of favor, in fact his novelization of “Once Upon A Time … In Hollywood,” which came out Tuesday, became an instant bestseller on Amazon. Point being, Tarantino’s talent has clearly not been dissipating as of recent, so this begs the question, why the decision to quit?

Tarantino recently went on “Real Time with Bill Maher” where Maher channeled the energies of all young filmmakers to convince him to keep on making more movies.

“You’re too young to quit, and you’re at the top of your game,” Maher said in the interview.

Tarantino replied that that was exactly why he wanted to quit, as he put it, “I know film history, and from here on end directors do not get better.”

The thing is, he has a point — time has shown that most filmmakers past their prime tend to deliver films that are not on par with their original work. In the interview, Tarantino cited Don Siegel, the director of “Escape From Alcatraz,” as an example — he prompted viewers to imagine what I’d be like if he’d retired with “Escape From Alcatraz” as his swan song as opposed to directing two more “mediocre films.”

I think it’s a fair argument and one seen with notable, contemporary directors like Steven Spielberg. Once regarded as one of the greatest filmmakers of all time with his repertoire consisting of “Jaws” and “E.T.,” recently his films have deteriorated in quality. Yes, “The Post” was an incredible film and worthy of being recognized as one of his best, but he was also responsible for “Ready Player One,” one which few would place alongside it.

To be honest, though, while unfortunate for the industry, I think it’ll ultimately be up to him to decide to do what he thinks is right. Tarantino’s work has already gone down as indisputably iconic, influential with critics saying “his idiosyncratic style of filmmaking has put him firmly in the pantheon of modern cinema greats — whether he chooses to retire after movie number 10 or not.”

For now, we can revel in what he’s accomplished so far and hold tight for his swan song, which, if we know anything about Tarantino, promises to be enigmatic, yet wonderfully crafted and packed to the brim with his signature auteur style.

In this article:Django Unchained, Featured, Inglourious Basterds, Once Upon a Time In Hollywood, Pulp Fiction, Quentin Tarantino, Steven Spielberg