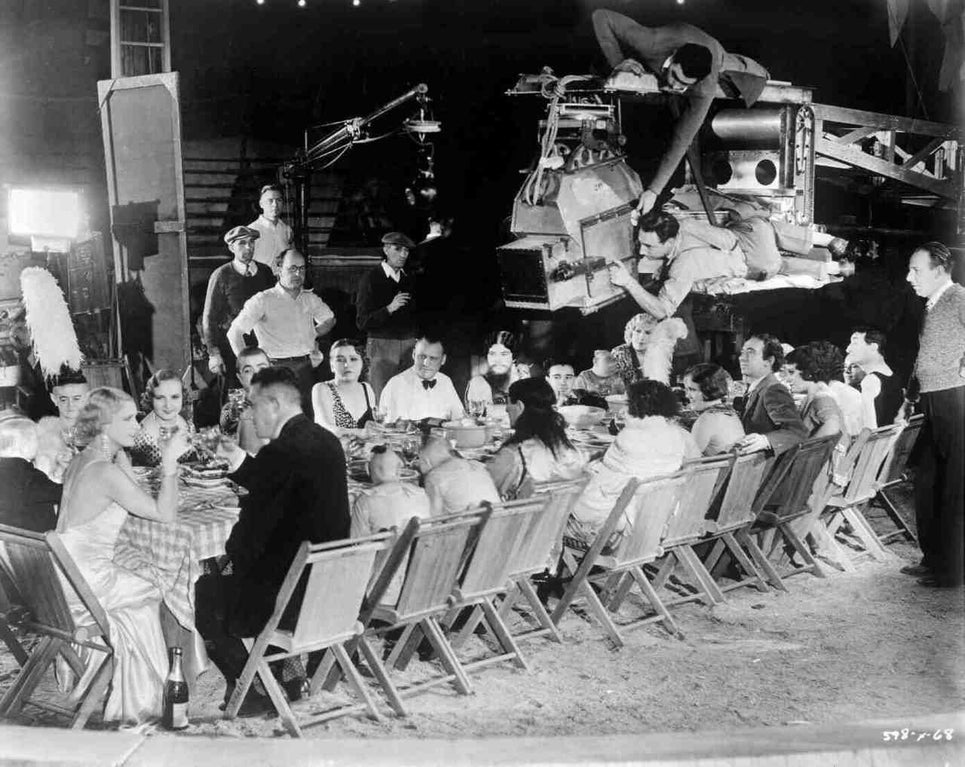 Behind the Scenes of Freaks 1932

For more than eighty years, the 1932 film “Freaks” flew under the radar as an underground classic. The film is so bizarre, so far out of left field compared to modern cinema that word of its existence was largely passed from one cinephile to the next like a tantalizing game of telephone.

Then 2013’s “The Wolf of Wall Street” happened, with the scene during one of Stratton Oakmont’s meetings in which Jordan Belfort and crew start chanting in unison “One of us! Gooba gobble one of us! We accept her, one of us!” Those lines, captivating yet seemingly non-sensical, re-introduced “Freaks” back into the mainstream consciousness as audiences far and wide looked to make sense of what exactly that confounding sequence meant.

“Freaks” is a pre-Hays code horror produced and directed by Tod Browning. The film follows a circus’ beautiful trapeze artist who agrees to marry the leader of the side-show performers, but his mentally and/or physically disabled friends discover she is only marrying him for his inheritance.

In the wild west that was filmmaking at the time, one might assume that the film is highly offensive by modern standards. Yet the opposite is actually true.

At the time of its release, “Freaks” was largely rejected out of hand. The Hollywood Reporter called the film an “outrageous onslaught upon the feelings, the senses, the brains and the stomachs of an audience.”

However, beginning in the ’60s, the film began to garner critical reassessment after developing a cult following in Europe.

In 1995, Los Angeles Times’s Mark Chalon Smith stated in a retrospective review, “Freaks is a wild ride, but it’s not the monster-trip some say it is. It is macabre and disturbing, but Browning chose to humanize the deformed characters at the movie’s shadowy center, not to demonize them.” Film critic Andrew Sarris echoed this sentiment, proclaiming the movie as “one of the most compassionate films ever made.”

The famous “Gooba Gabba Gooba Gobble” scene is embedded below and if you’re intrigued enough to watch the film, it can be streamed on Classix or rented for a nominal fee across all major VOD platforms.