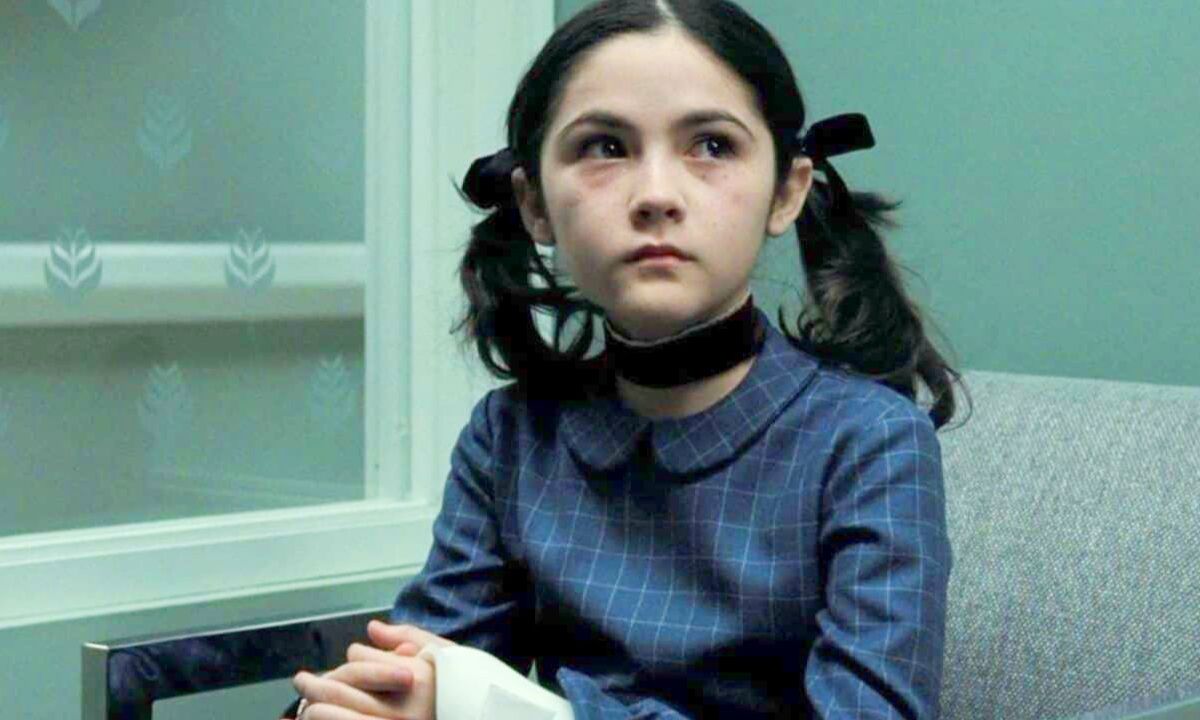 The 2009 horror movie “Orphan” is getting the prequel treatment. The once 12-year-old star Isabelle Fuhrman is now 24-years-old, leading to some much needed movie magic to de-age her.

“Orphan” follows the story of Esther, a 33 year-old woman disguised as a nine-year-old as she wreaks havoc on her adoptive family. Fans of the horror genre praised this film for it’s originality and twist ending that still leaves viewers in shock.

In returning for the prequel, actress Isabella Fuhrman had to tap back into her inner child. The plot for “Orphan: First Kill” will give context to Esther’s background and the events leading up to her first crime. Joining her in the film is Julia Stiles and Rossif Sutherland.

The actress commented on the challenging aspects of returning to a role she had as a child, but the overall fun she had while filming:

“For me, what was really lucky is that in order for us to make the movie, we had to hire two young ladies, Kennedy and Sadie Lee, who were me from other angles. And I just got to hang out with them all the time. And I felt really childlike working on the movie, and I felt like it was a great excuse for me to revisit some parts of my childlike self, because instead of finding moments to seem more adult, I had to find more moments to seem more childlike.”Isabelle Fuhrman

Of course body doubles weren’t all that were needed to create the illusion that not a day had gone by since the last film. Makeup and prosthetics were integral to the process of de-aging as well as minimal CGI.

Previous attempts at de-aging have deterred viewers. For example. “The Irishman” and “Gemini Man” are guilty of this.

Yet, this film is special because the character is meant to be older. Another aspect that makes “Orphan” so chilling is that this vicious killer is operating under the guise of innocence.

Given the established storyline, horror fans have something to look forward to after the merriment of the holiday season.

Isabelle Fuhrman makes her frightful return to theaters on January 28, 2022. 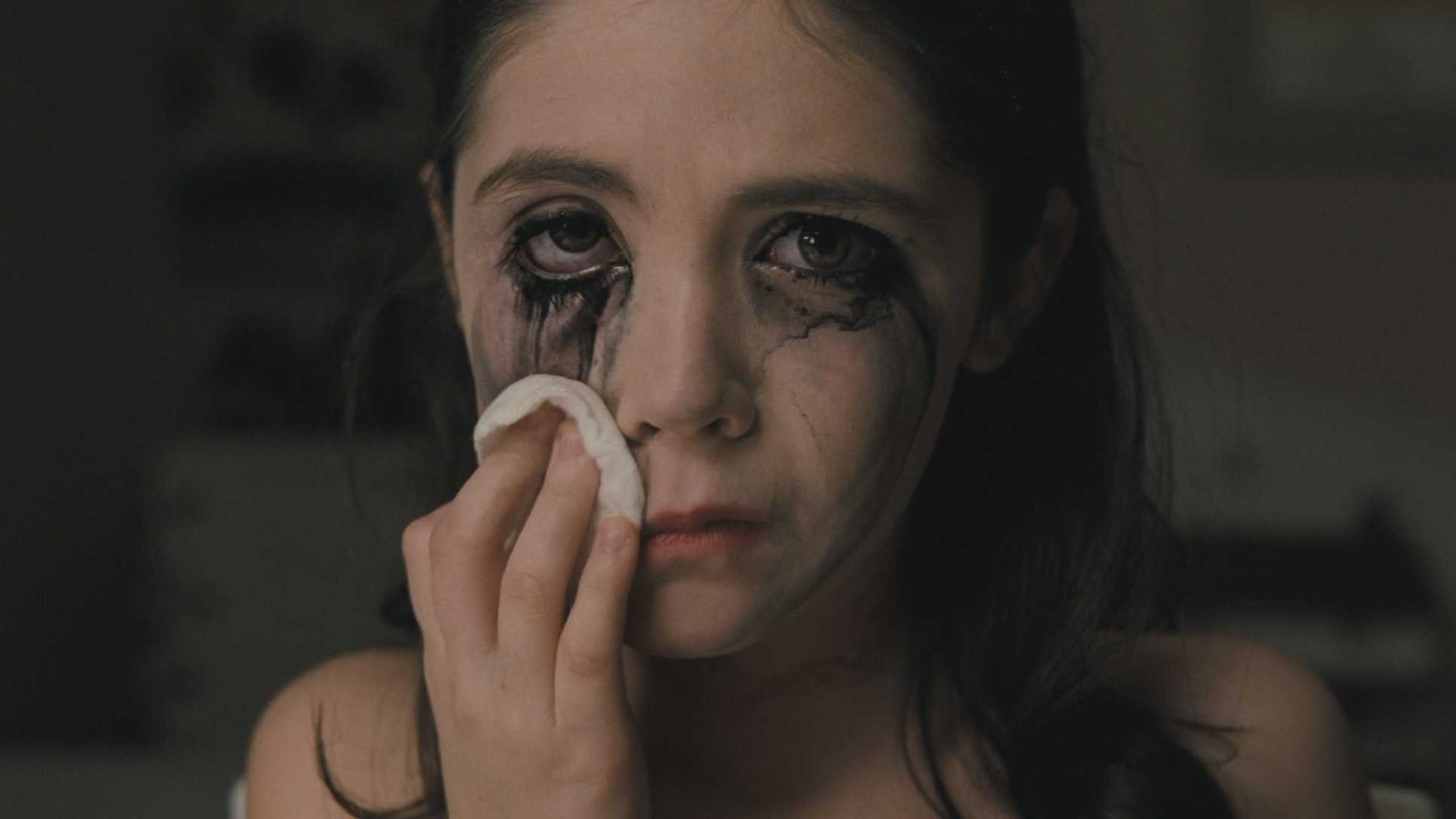