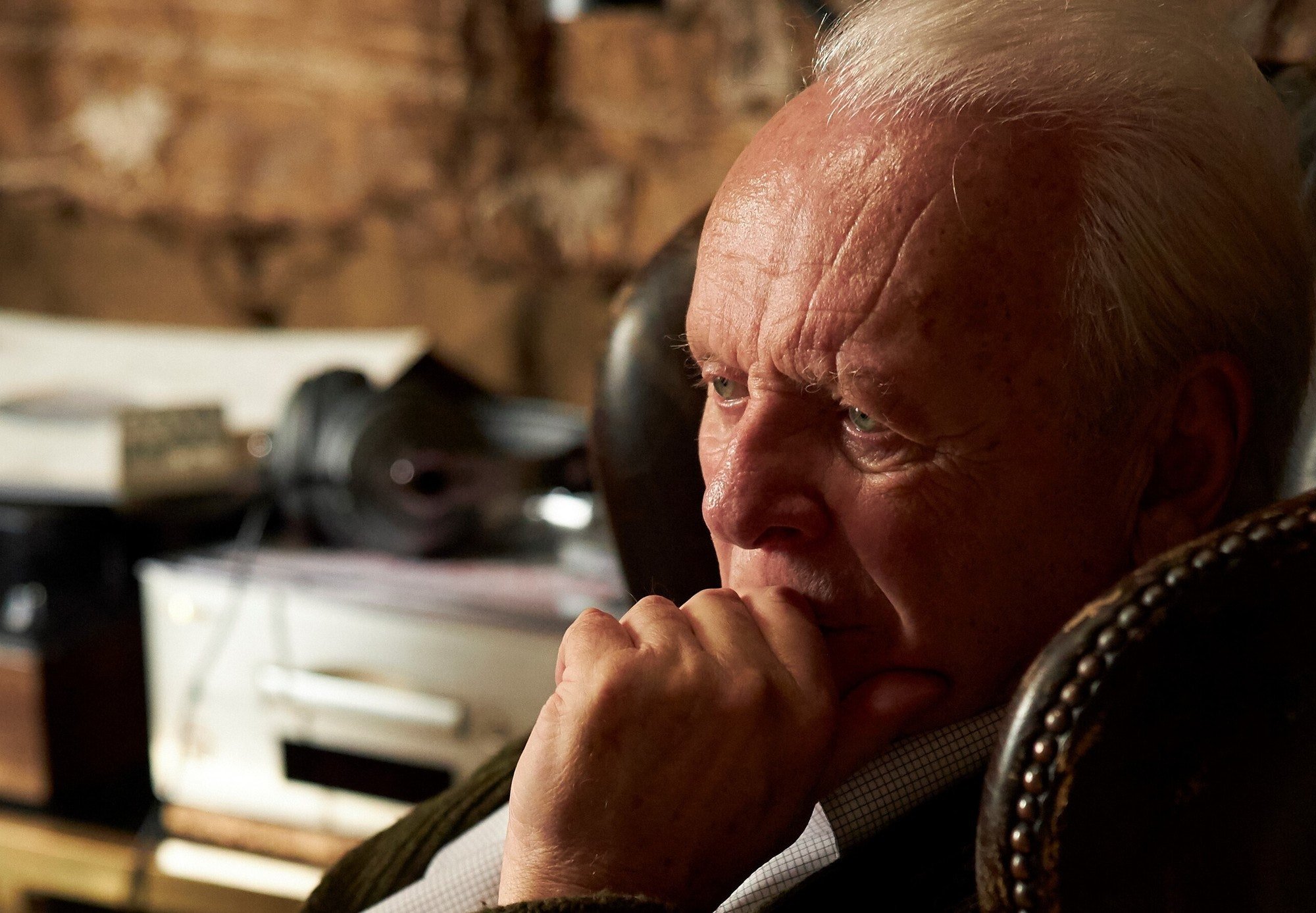 On Tuesday at 5 PM, Oscar voting officially closed. Voting opened last week and stayed open for six days, but it looks like 20% to 30% of Academy voters submitted on the last day. And according to Variety, who talked to a small sample of voters, this race is extremely tight in some notable categories. Of course, exit polls like this can be extremely misleading. But as Oscar voting closes, it’s a good time to see where the race stands.

From Variety’s reporting, members are suggesting “The Father” is gaining in popularity and could be at the heart of some upsets. This is likely due to its strong performance at the BAFTAs, where Anthony Hopkins surprised, and it took adapted screenplay.

I’m not certain we will see Hopkins upset Chadwick Boseman. That’s a tough climb, but I would wager “The Father” could take adapted screenplay. Voters don’t want “Nomadland” to win everything and may want to honor something else by giving it to “The Father.”

“Nomadland” and Chloé Zhao still seem confident in their ability to snag the top prizes. Yuh-Jung Youn is still the frontrunner for Best Supporting Actress, but Oscar magnet Olivia Colman could be a worthy contender. Variety reported that Colman came up in multiple conversations with Academy voters, and that she could be a reasonable upset. I wouldn’t bet on it, but Olivia Colman is some tough competition.

And then there’s the biggest mystery of the night: Best Actress. We reported on this category last week, so check it out here for a more in-depth analysis of this mess of a race. Variety looks to be narrowing the race to Viola Davis and Frances McDormand, with Andra Day being a potential winner as well. I’m not so quick to rule out Carey Mulligan. I still think she has the most solid chance of winning. But as we’ve noted before, nobody is confident in this race.

With voting closed, we won’t have much new information between now and Sunday. No other award shows could have an effect, no other political maneuvers by nominees can influence the vote. The not-so-certain races make this year particularly exciting, as is seeing how the Oscars pull off such a large in-person event.

Stay with Metaflix, since we will have plenty more to say before, during, and after the big night!