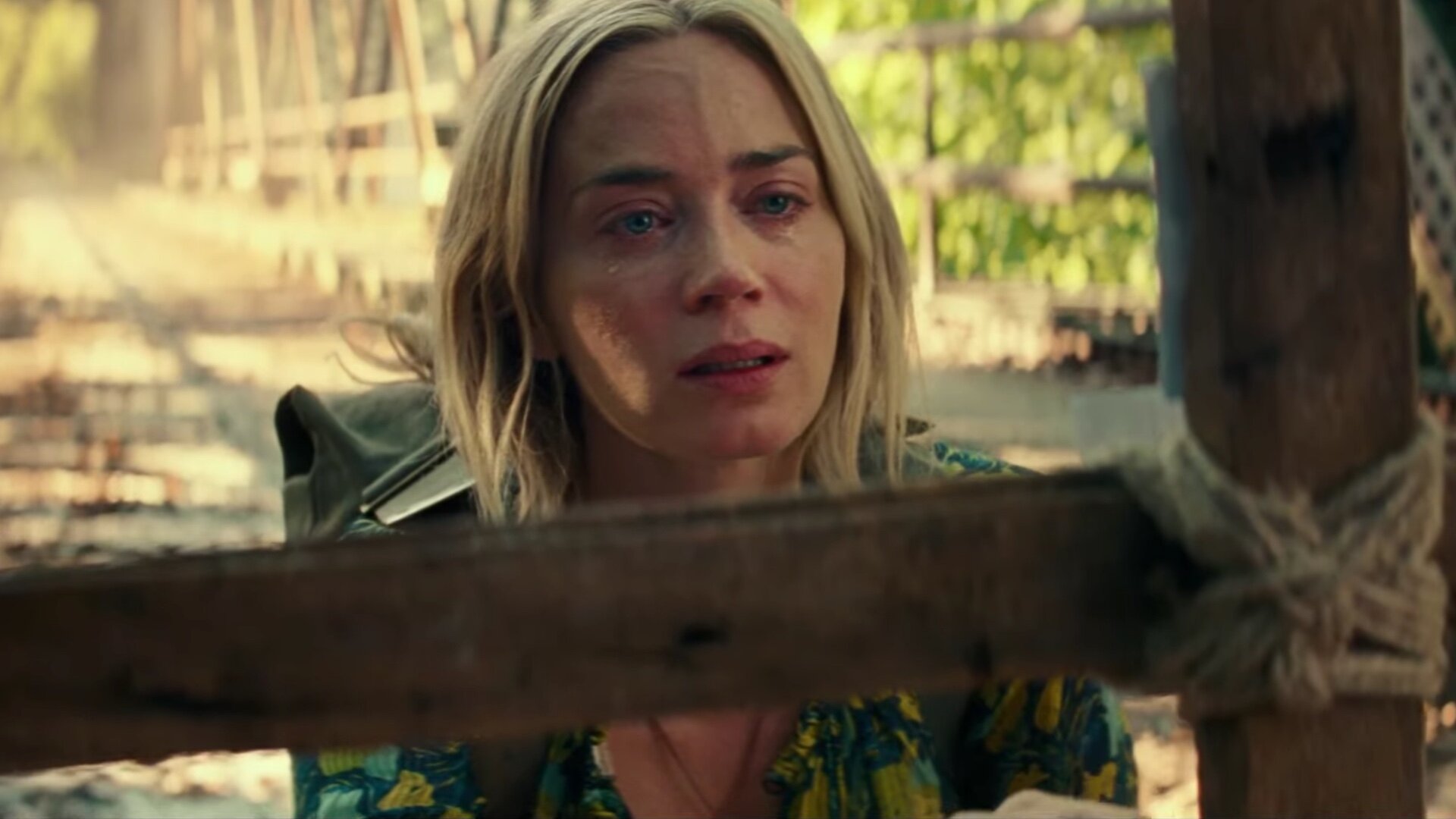 The theater scene has been in complete disarray for the last year. The uncertainty of the pandemic and the botched public response has made film distributors ultra-confused on when they should release their movies. Christopher Nolan was sure that “Tenet” would launch it last July. Universal has been inching “No Time to Die” back each time things seem to be getting worse. Only recently, New York City announced they would attempt to open theaters. Now, Paramount may have an idea.

The biggest shift was when Warner Bros. announced it would release its entire 2021 slate on HBO Max same day as theaters. Now, everybody’s favorite streaming service has taken a page out of that page book. They have decided to allow some movies a chance in theaters for 45 days. Then they bring it over to their service. Which service is it, might you ask? That’s right, Paramount Plus!

Okay, you may not be very excited about Paramount Plus. But they are really trying to get you excited. On Wednesday, Paramount announced they would release “Mission: Impossible 7” and “A Quiet Place 2” on their streaming service only 45 days after they hit theaters. They have also suggested shortening the window of releases to 30 days, with the longer 45 days for tentpole films (like “Top Gun: Maverick”). They did not announce that these films would hit streaming.

While you may not care much about another streaming service, this decision marks an important shift in the future of cinema. Warner Bros. choice may have been met with resistance and may not be sustainable long term for movie theaters, but this one is more palatable.

The usual three-month window between a film release in theaters and a film release on digital can make distributors angry. After all that work marketing a film in the first place, the energy has completely died down by the time they get to people’s homes. In that last month and half anyway, the film isn’t usually making a whole lot. If they are even still in theaters at all.

It may be very likely that this shift remains permanent post pandemic. Most big studios now have a foot in theaters and a foot in streaming. This may be a way for studios to maximize their impact in both. It may also be good for the average consumer. That dead time between when a movie gets pulled from theaters and enters digital can be quite irritating.

It is unclear which studios will follow Paramount’s new plan. Right now, there’s a lot of unanswered questions about the fate of movies after the pandemic. But slowly and slowly, it’s becoming clear there will be some major shifts. 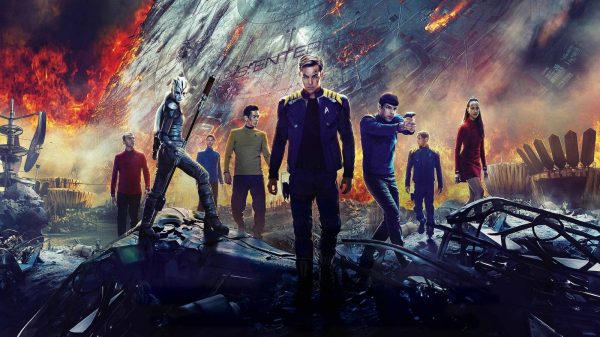