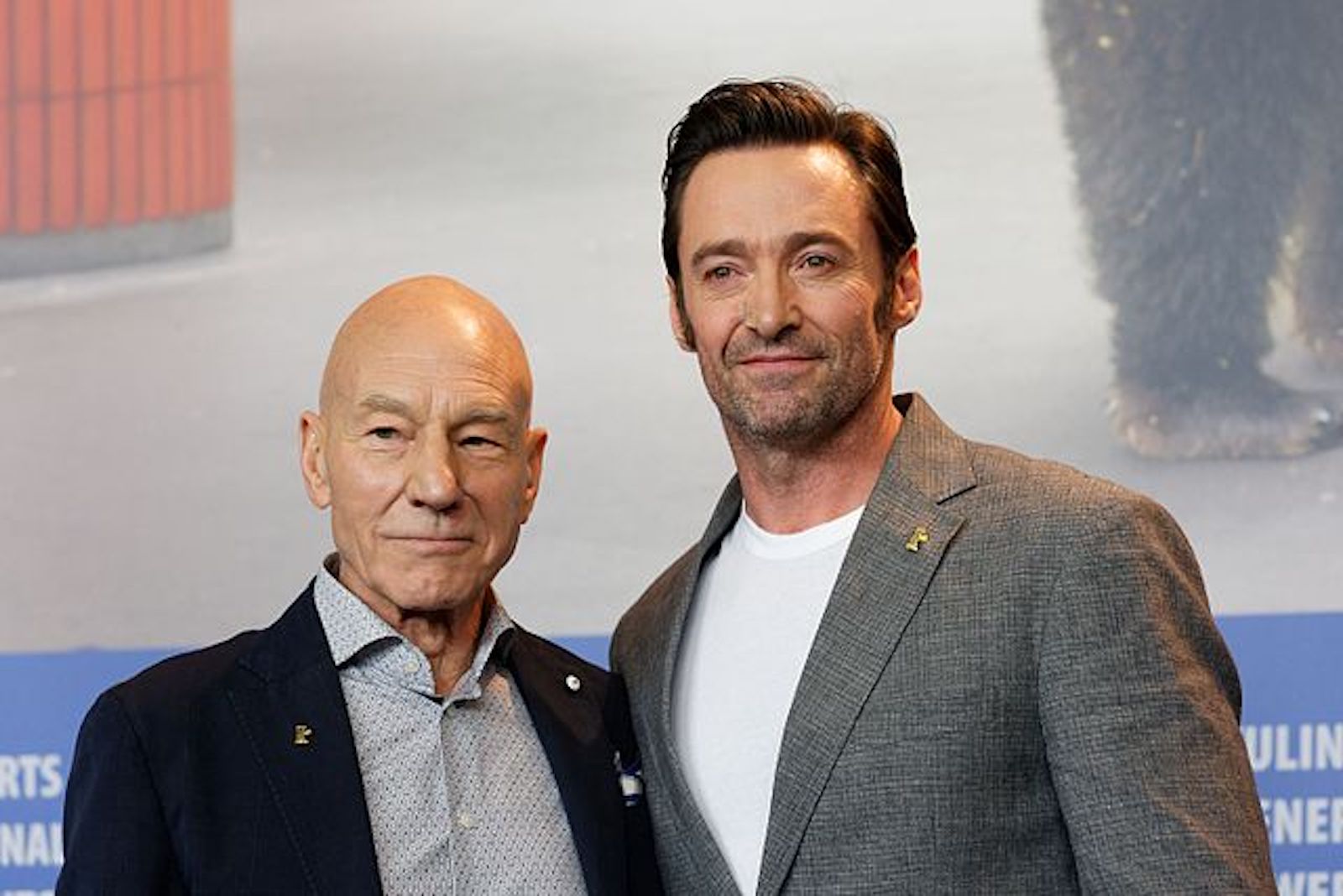 Hugh Jackman credits his “X–Men” co-stars Patrick Stewart and Ian McKellen for giving him the best advice about life and film acting. Jackman dropped by “The Late Show” on Thursday to talk about his new film, “Reminiscence,” and his upcoming, highly anticipated Broadway production of “The Music Man,” there he revealed key details about his close friendship with his legendary co-stars.

Chatting with host Stephen Colbert, Jackman said he was grateful to work with Stewart and McKellen, as 2000’s “X–Men” was his first big film role. McKellen, he recalled, gave him the best advice about acting on film, versus their first home, the theater.

“He said, ‘It’s going to feel really uncomfortable. When you’re acting on film, it feels uncomfortable, but it will look great. Just go with it,’” Jackman said. “And I always remember that, because when you begin in film, it’s stop, start. It’s very weird. You’re never acting for more than a minute and a half at a time.”

But McKellen wasn’t the only one with valuable advice, as Jackman went on to talk about the most important piece of life advice Jackson has ever received, something told to him by Stewart, advice that both he and his wife still follow to this day

Stewart stressed that it was vital to take that time for one’s self at the beginning as the day too easily gets away, Jackman said.

“He said, ‘I learned when I was about 60 — and I wished I had learned it when I was younger — I give myself time of day at the beginning.’ So, if he has a 5 a.m. wake-up call for a film, he wakes up a 4 a.m., he goes and gets a cup of tea, he comes back to bed with his favorite book,” Jackman explained. “He says, ‘I don’t read the paper because it makes me angry. I don’t read emails because that stresses me. I don’t read a script, I get nervous. I just read a book. So I know that no matter what happens for the rest of the day, I’ve had a half hour.’”

Jackman said he took the advice to heart, and that every morning, upon waking up, he grabs a cup of coffee, sits in his bed and just reads with his wife. 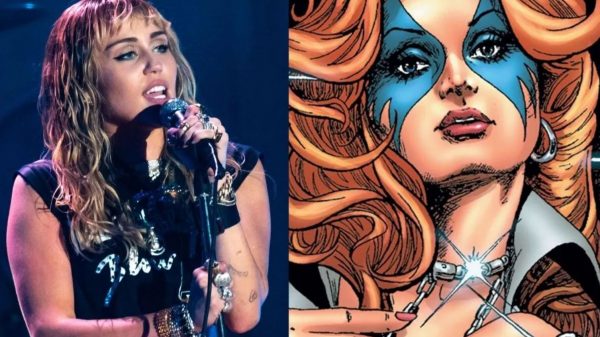 5 Lookalike Celebrities Who Should Hop On the Superhero Bandwagon

Not to disappoint the likes of great auteurs like Scorsese, Villeneuve, and Scott, but if we’re going to keep getting comic book movies, here’s... 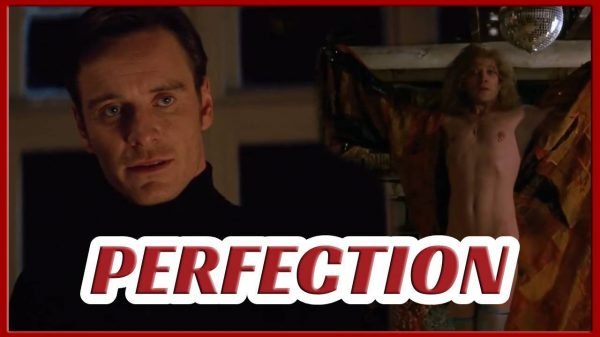 This Stupid Movie Edit is a mess. The concept is funny enough–Magneto from “X-Men: First Class” insisting he prefers the real Raven and we...