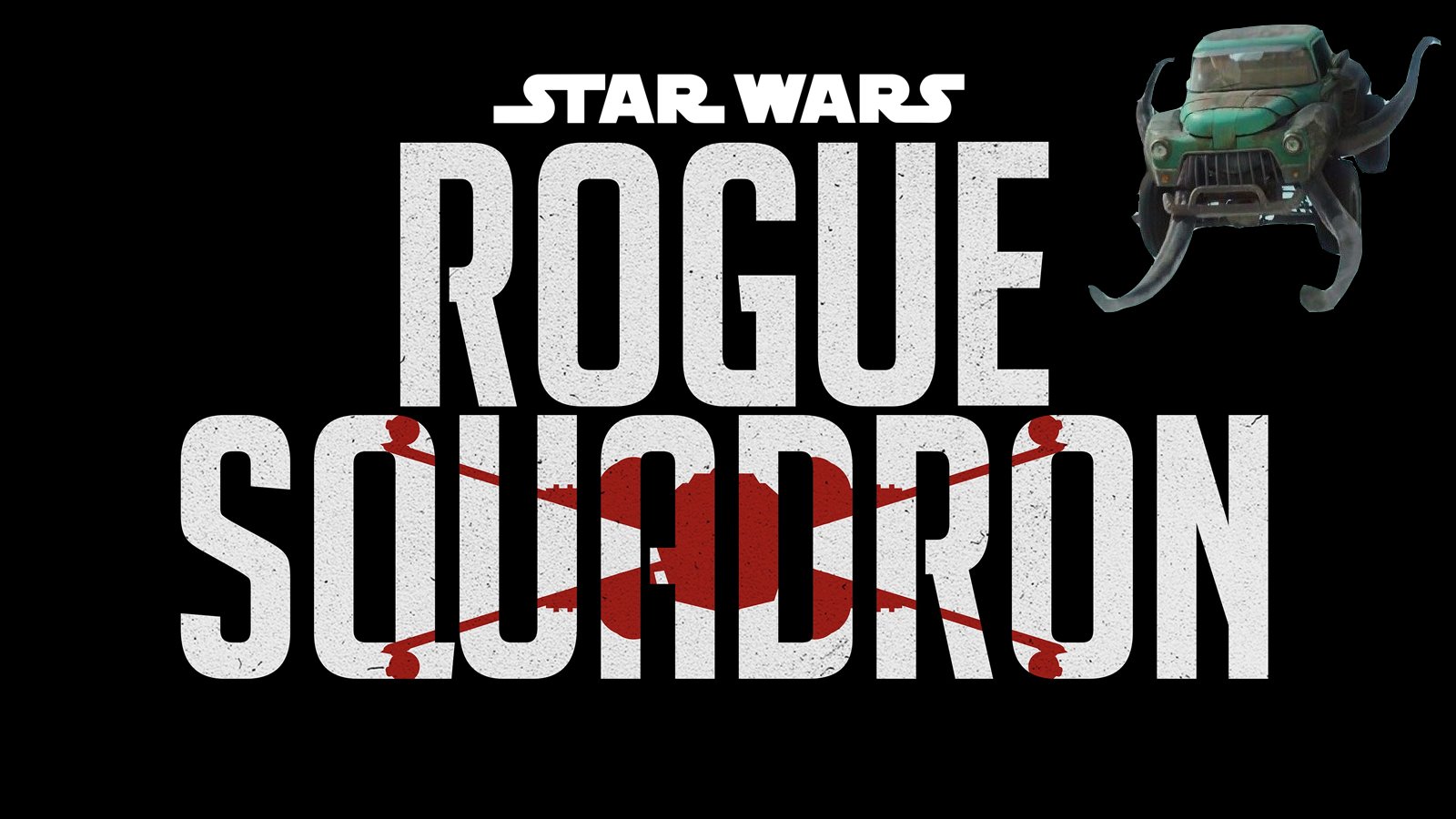 Patty Jenkins has been busy! In addition to directing both “Wonder Woman” films, she has been involved with the “Star Wars: Rogue Squadron” project since Disney announced it in December of 2020. Finally, we have some news about that film. Director Patty Jenkins has hired Matthew Robinson to pen the screenplay for her.

Robinson has previously written a successful family-friendly adventure with “Dora and the Lost City of Gold,” which has an 85% on Rotten Tomatoes. He is also currently working on the “Live Die Repeat and Repeat,” an “Edge of Tomorrow” sequel. Additionally, he is writing the “Little Shop of Horrors” remake for Warner Bros. This seems to paint a picture of him as a hotshot item! However, Robinson’s current most famous credits are for writing “The Invention of Lying” (56%) and having a story credit on “Monster Trucks” (32%). If you can remember the name of any character in either of those two movies, you deserve a raise.

These aren’t the best numbers. Critics mostly panned those last two films for having interesting ideas that feel half-baked. That sounds very familiar; Disney’s “Star Wars” run has similarly included a few duds with that criticism. Perhaps the House of Mouse is excited by Robinson’s potential in the area of original concepts.

Patty Jenkins’ father, a fighter pilot, was her inspiration for taking the gig. In a promotional video on her Twitter, Jenkins has talked about how hard she campaigned to make the film. This has apparently been a dream project for Jenkins, and we can only hope that all her collaborators will help her realize it.

While we currently do not have a release date for the film, the fact it is just now getting its writer gives us a tentative timeline. “Star Wars: Rogue Squadron” probably won’t come to theaters until late 2022 at the earliest. Disney loves setting their “Star Wars” release dates during the holiday season, so perhaps a December release is in order.