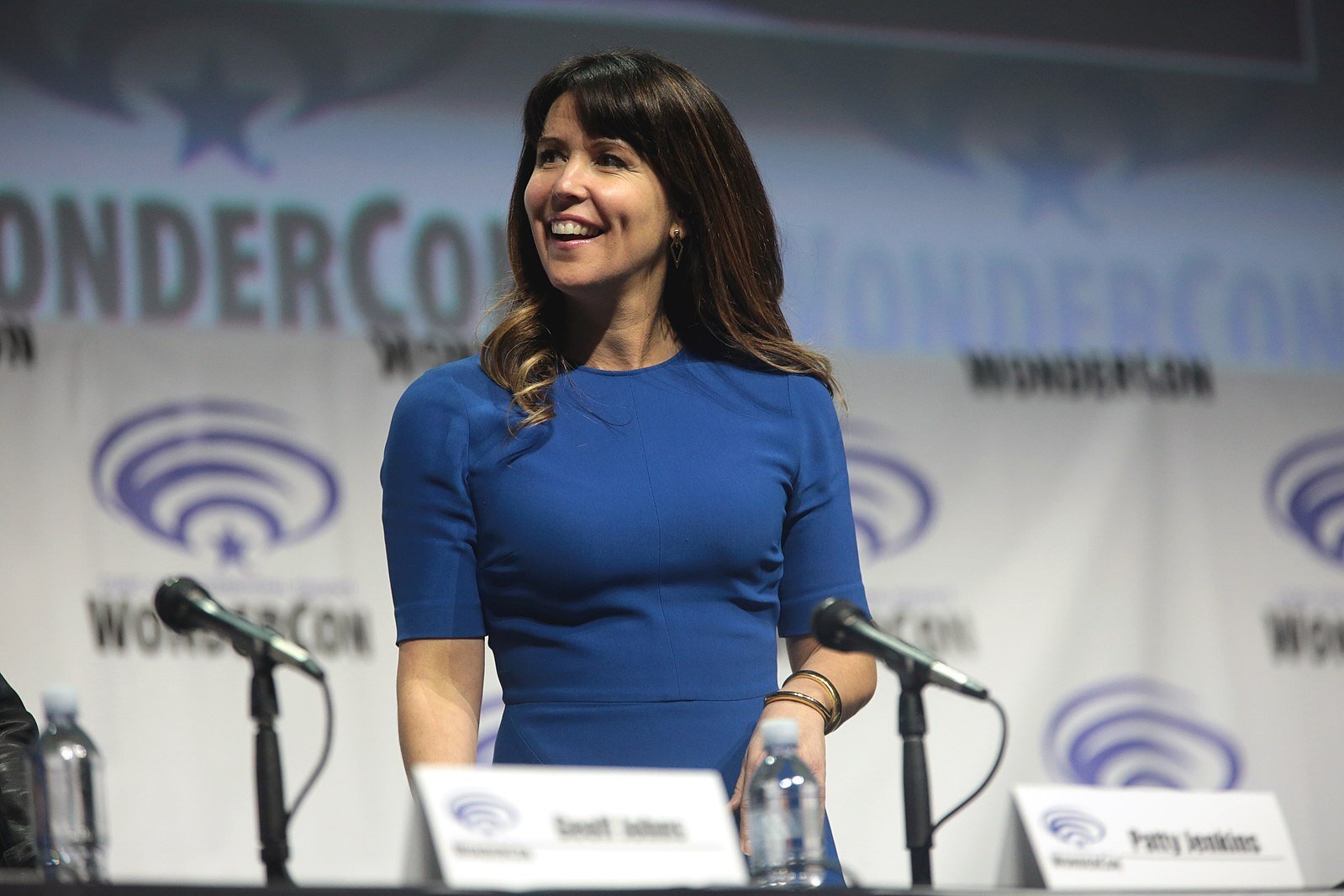 Theaters will prevail! Patty Jenkins thinks so. While the pandemic caused a fairly substantial shift in the way we watched movies, the “Wonder Woman” director doesn’t think it is permanent.

HBO Max made the announcement that all of their 2021 theatrical releases would simultaneously be available to stream. This made filmmakers like Christopher Nolan and Martin Scorsese a bit upset. Patty Jenkins may have been a bit frustrated that “Wonder Woman 1984″ never got the major theatrical release it deserved. She shared that she was, “filled with sadness that it didn’t get a real theatrical run.”

In a recent interview with the Hollywood Reporter, Jenkins mentioned that she doesn’t think this focus on streaming services will continue. She said, “streaming is great, but everybody is chasing it for financial reasons, and I don’t think the financial support is there to hold up the industry the way that it is.”

She went on to clarify, “It’s one thing if it was only Netflix, but now every company has streaming. People are not going to subscribe to that many. Are studios really going to give up billion-dollar movies just to support their streaming service? Financially, I don’t think it makes sense. I see theatrical coming back, and both should exist and will exist. People like to go to the movies. It’s not because they couldn’t see movies at home. We’ve always been able to watch movies at home. It’s nothing new. I think it’s totally coming back.”

This is definitely a promising sentiment for moviegoers from one of the highest-profile directors in the industry today. On top of this, films like “F9″ and ” A Quiet Place Part II” have scene promising box office numbers from their theatrical releases, and many theaters have made it through the darkest days of the pandemic.

There is hope for movie theaters, we just have to keep going. 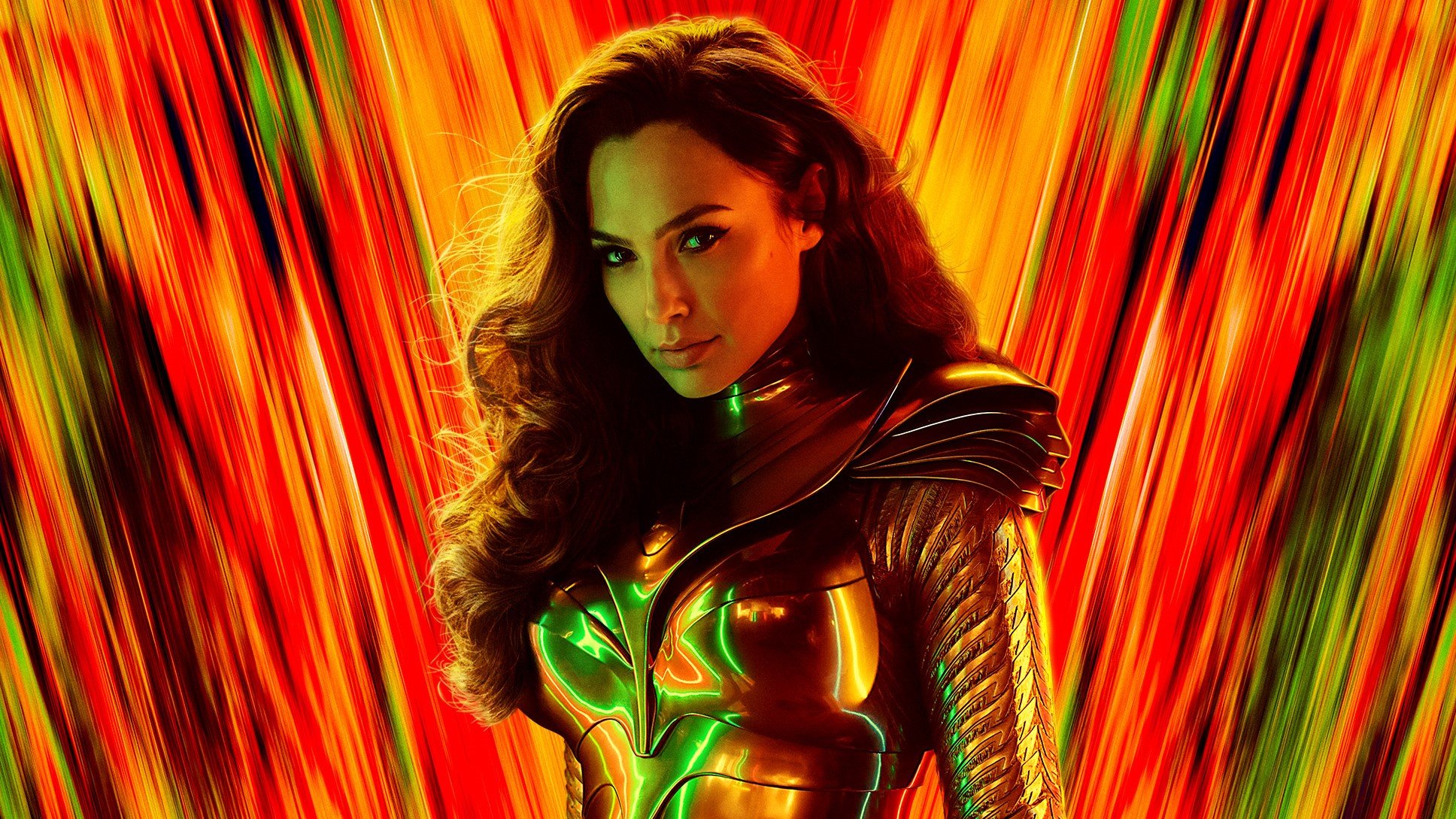 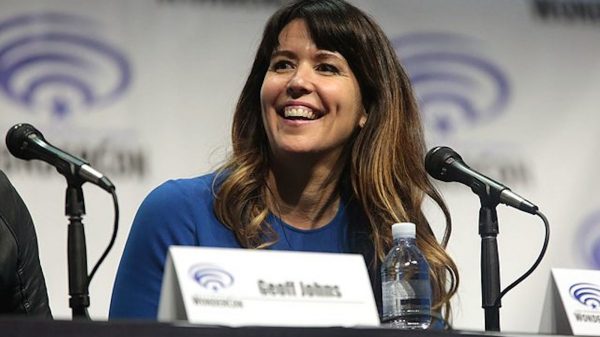