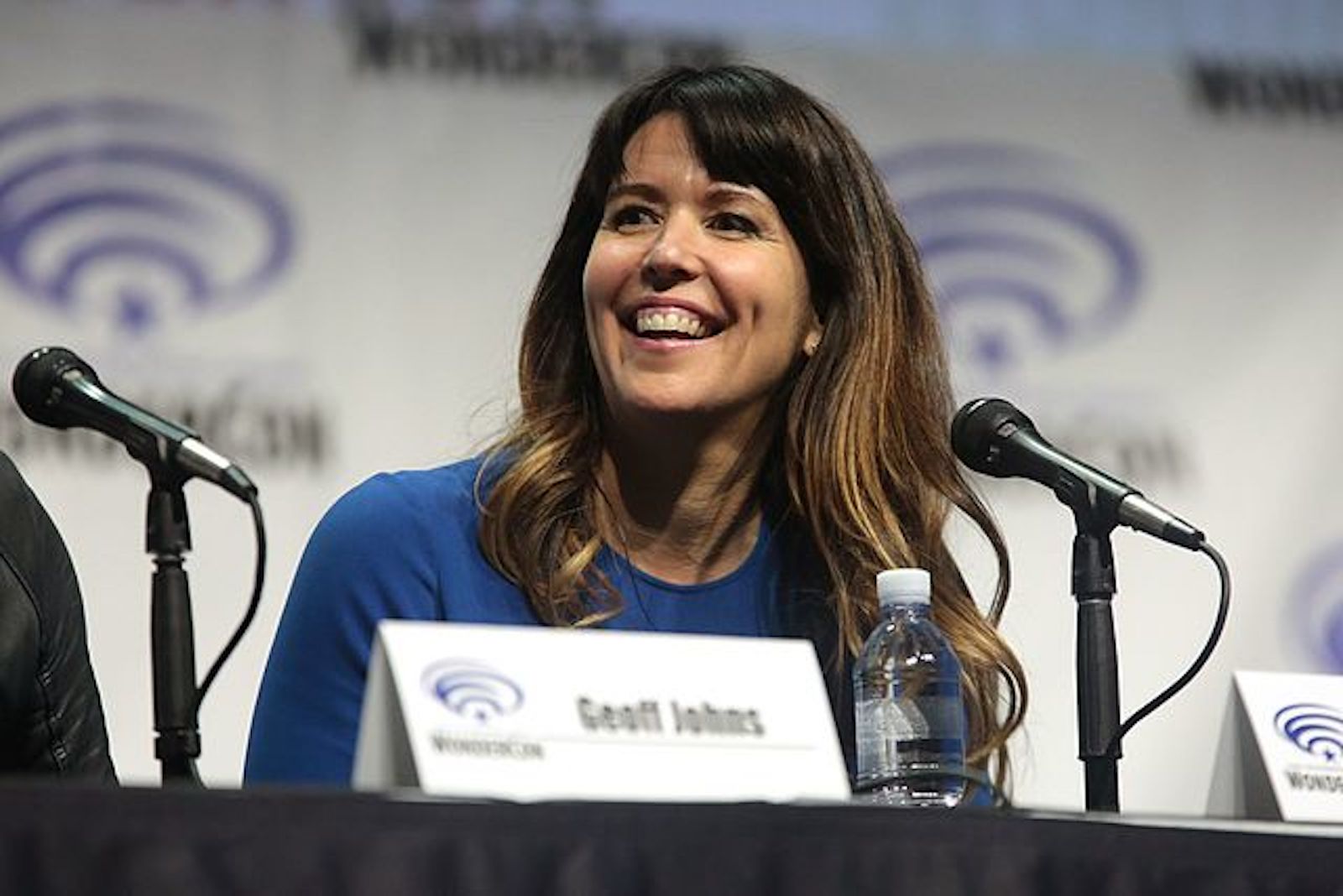 I almost forgot Patty Jenkins was making a “Star Wars” movie and I kind of wished I had. Now, I have to live with the knowledge that this movie could have been out sooner. Is that bad news? Is that good news? Depends on what you think of Wonder Woman 1984.

For me, it’s just some news. Outside of the project’s name and that she’ll be working with writer Matthew Robinson on it, we know very little about it “Star Wars: Rogue Squadron.” It’s a great name though. One that owes itself to a series of popular video game spin-offs. I doubt that any of the games’ plots or characters will play a part, (unless Patty Jenkins is secretly a huge fan of the N64 game or something.) but it opens the door for other brand spin-offs to get their own cinematic versions.

The reason for the film’s delay is not anything like creative differences or COVID issues, but rather a case of director Patty Jenkins having just too much on her plate. On top of developing this project for Lucusfilm, she is also slated to direct Wonder Woman 3. The film’s original release date was for sometime in early 2022, but has since been moved to December of 2023 following the news of this delay.

Fortunately, Star Wars fans starved for new content have other projects coming down the pipeline from other impressive creators. Marvel Studios head Kevin Feige has stepped in to develop a project for Lucasfilm and another has been in the works from well-known director Taika Waititi. It’s a good time to be Star Wars nonetheless.