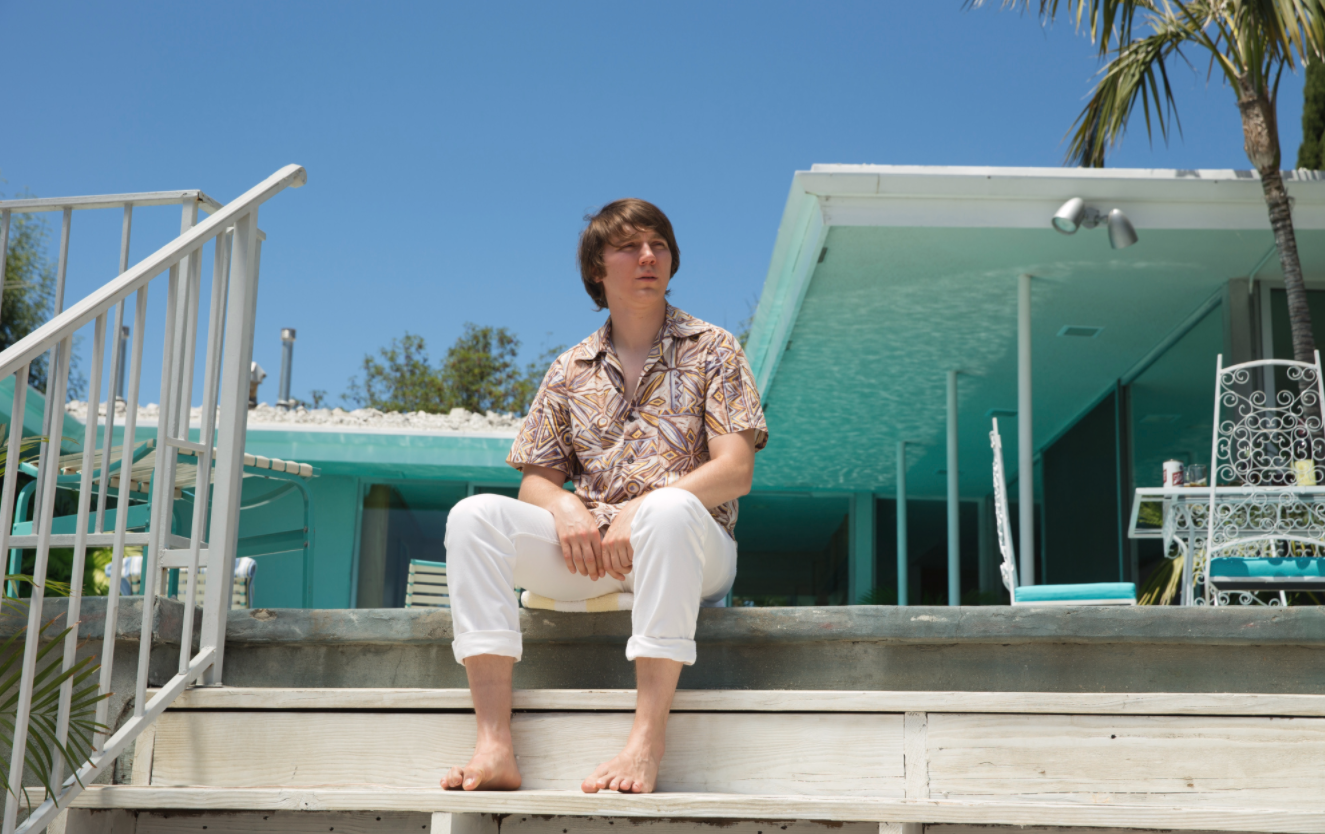 Paul Dano has been cast in a pivotal role in Steven Spielberg’s forthcoming film loosely based on the director’s childhood. Dano will play a character based on Spielberg’s father, Arnold. The role will be inspired by the person, though it is said to have artistic license, with a separate and original voice.

Dano joins Michelle Williams, who will play a character inspired by Spielberg’s mother, Leah. Seth Rogen previously joined the cast as a character based on the filmmaker’s favorite uncle. Production is due to begin filming this summer with a planned 2022 theatrical release.

The untitled Amblin project is co-written by Spielberg and Tony Kushner. Kushner has also written “Munich,” “Lincoln,” and the upcoming “West Side Story,” which were all directed by Spielberg. The writing credit is notable in that Spielberg rarely writes his own films. He has only written and directed two previous films, “A.I. Artificial Intelligence” and “Firelight,” the latter being his first film that he made when he was 17.

Aside from a glimpse in the 2017 HBO documentary “Spielberg,” the director’s past is largely a blind spot, with not a whole lot known about his upbringing. Fans of the legendary filmmaker are excited to see the director’s own perspective on how he became arguably the greatest director of his generation.

Dano will next be seen starring as The Riddler in Matt Reeves’ highly-anticipated Warner Bros. flick “The Batman,” slated to hit theaters in March 2022.