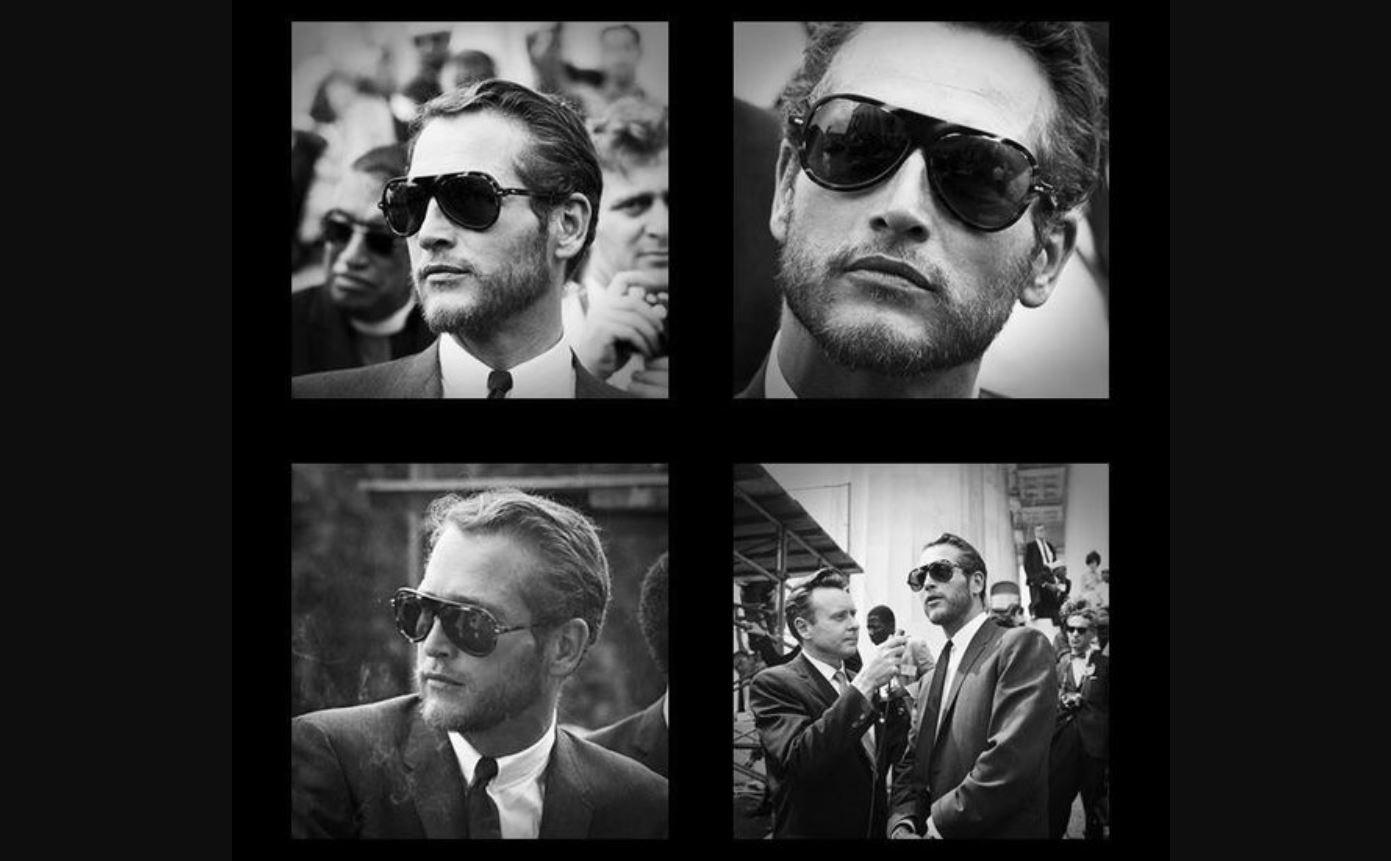 Remember, folks, that hatred of “the other” isn’t some innate genetic trait that some people are born with. Hatred is learned. Over time, it can be fostered and spread throughout a population or it can be snuffed out like the pestilence that it is.

In 1963, a coterie of A-list stars boarded a “celebrity plane” in Los Angeles and came to Washington in support of civil rights.

Harry Belafonte, acting in concert with Dr. Martin Luther King Jr., helped arrange it, and the multi-racial cast of musicians, actors, movie directors, and other performers who answered the call constituted a virtual Hall of Fame of the American arts.