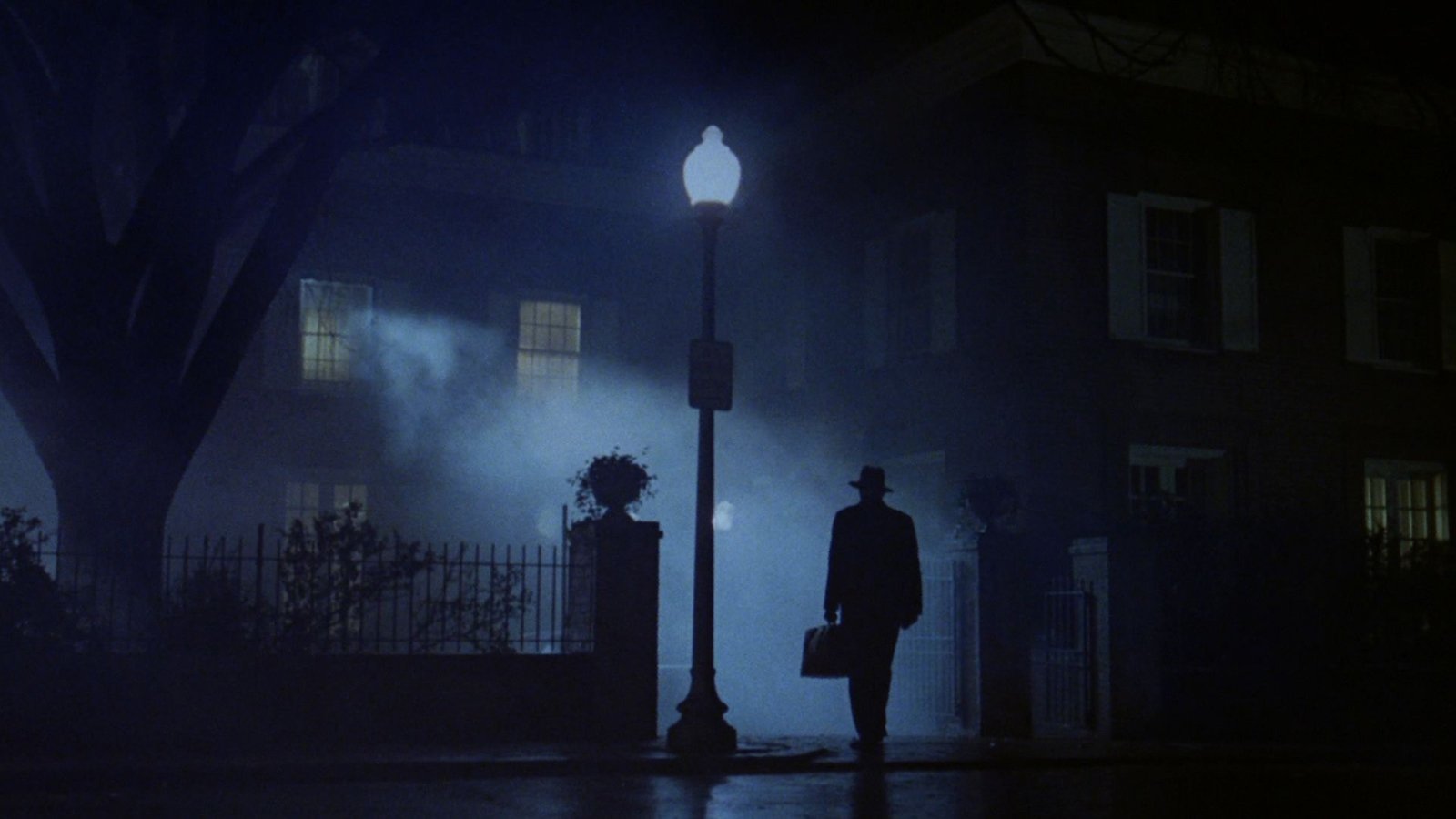 With the film industry teetering as it is, hanging on by the thread of big franchises, I am terrified of this new deal. And that’s not because of the horror subject matter

Universal has decided to produce a trilogy of “Exorcist” movies for Peacock. This is especially odd because Warner Bros. was the original distributor for the series. But the company is feeding the streaming service’s insatiable hunger for content. Blumhouse and Morgan Creek Productions will both help with the project as every company continues to feed its streaming service beast.

The company has already chosen stars to help revive the series. Leslie Odom Jr. is joining, perhaps in the titular occupation. Ellen Burstyn will be reprising her role as Chris MacNeil, but so far there’s no other connection to the other three movies. Linda Blair has denied any rumors of her involvement with the project.

Peter Sattler is penning the screenplay, with only one other feature credit for the film “Camp X-Ray.” Director David Gordon Green will be directing the first movie in the trilogy. He recently directed the 2018 “Halloween” movie and has “Halloween Kills” coming out this October. Green is also the filmmaker behind the popular “Pineapple Express” starring James Franco. Maybe we can get a Seth Rogen ghost cameo?

There’s no better time to be joining forces with the team at Peacock, reuniting with the great team at Universal and finally getting to work with my friends at Blumhouse, than on this classic franchise.David Robinson, Morgan Creek President, The Hollywood Reporter

Like Franco’s stoner character in “Pineapple Express,” I don’t believe in this system. Some executive telling us how happy he is to work with other companies doesn’t soothe my fears. I’m afraid that they’ll run yet another classic horror property into the ground. But hopefully, we can still see something good.

While it’s unclear yet whether they will go for a same-day release, the first movie will be released on October 13th, 2023 in theaters. In the meantime, you can check out Green’s other horror reboot this October and down below. 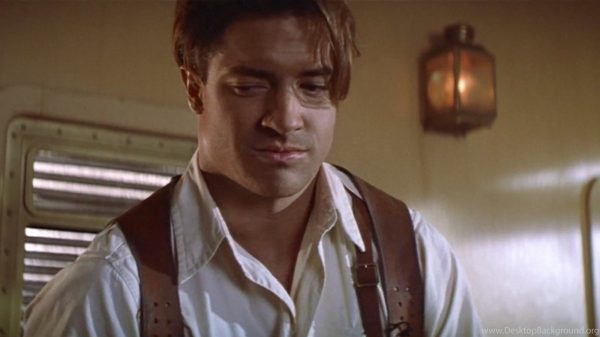 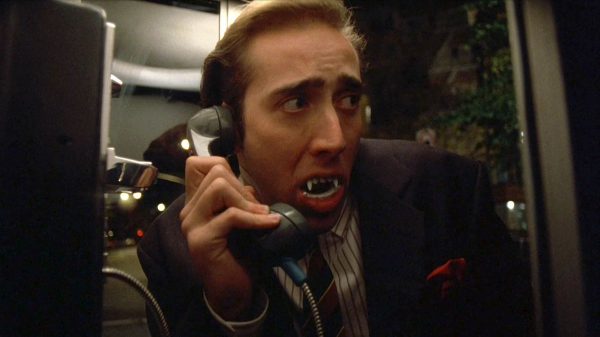