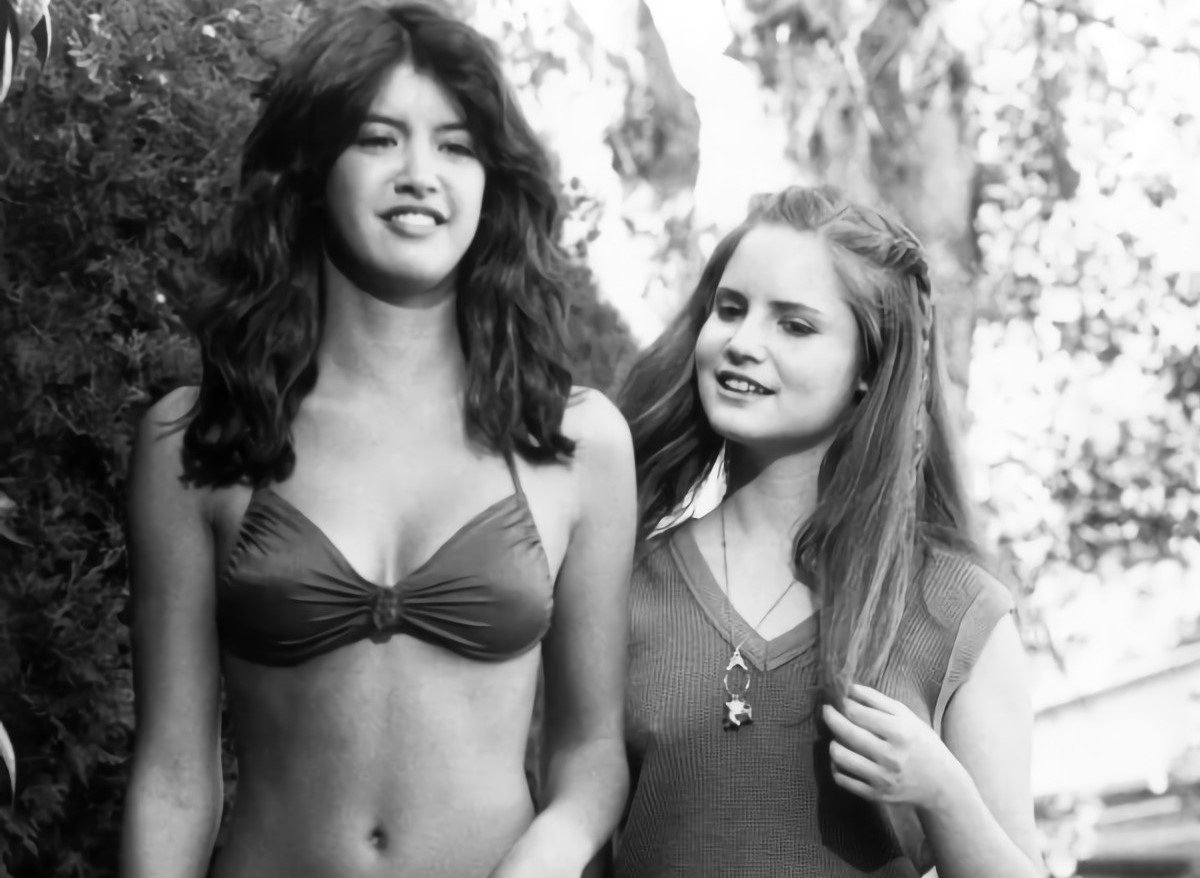 The alluring sequence in which Linda exits the pool and removes her top as part of Brad’s (Judge Reinhold) fantasy is often ranked as the greatest nude scene of all time. That’s certainly saying something given the vastness of nudity in film (heck, ’80s cinema alone probably accounted for half the toplessness ever witnessed by humankind).

Blockbuster—when they were still a thing—reported that their VHS tapes were getting damaged from people rewinding the movie and freezing it at that memorable point in time over and over and over again.

Plus, Metaflix has a little bonus for all you fans of our YouTube Channel: our next Stupid Movie Edit will be featuring this scene, albeit with a bit of a twist, so stay tuned!