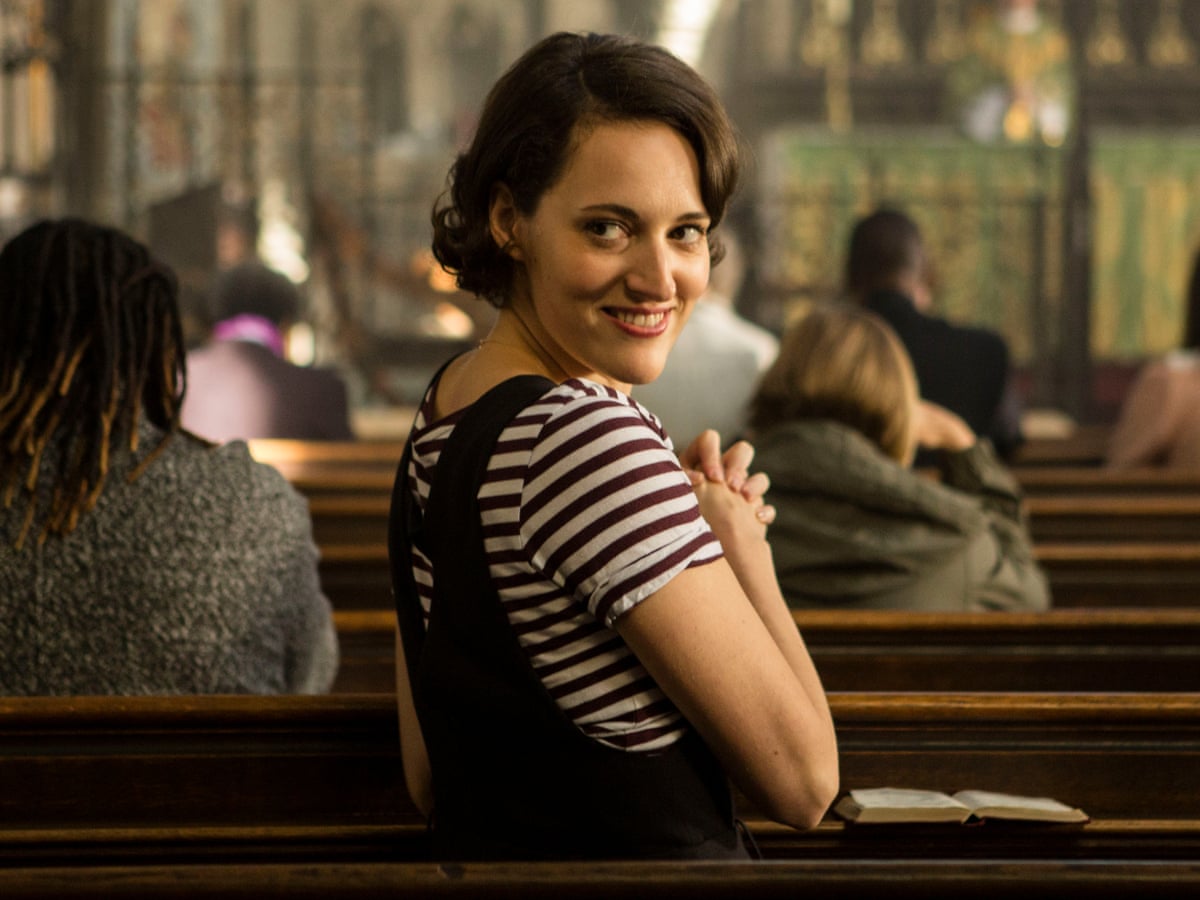 The famed “Fleabag” creator and star will enter the late stages of the long running franchise. I’m not entirely sure who, after watching “Kingdom of the Crystal Skull” is particularly clamoring for this next entry, but maybe somebody is?

Either way, Phoebe Waller-Bridge is one of the most powerful people in television, and having Fleabag herself join this movie is likely to generate excitement. Ford confirmed he would be returning as well. It has been 40 years since he first donned the hat and whip.

Steven Spielberg, despite initially wanting to, will not direct this entry. Instead, “Logan” and “Ford v. Ferrari” director James Mangold will take the mantle. In a press statement, Mangold said,“Steven, Harrison, Kathy, Frank, and John are all artistic heroes of mine. When you add Phoebe, a dazzling actor, brilliant creative voice and the chemistry she will undoubtedly bring to our set, I can’t help but feel as lucky as Indiana Jones himself.”

Besides creating the brilliant “Fleabag,” Waller-Bridge has been involved in a number of high-profile projects. She created and wrote for the first two seasons of “Killing Eve,” the hit BBC show. She’s also been succesful on the big screen. She voiced L3-37 in “Solo: A Star Wars Story” and co-wrote the newest James Bond film “No Time to Die,” which will release someday, probably. She’s also won a slew of awards, taking home 3 Emmys in a single night for her work on “Fleabag.”

Perhaps with the brilliance of Phoebe Waller-Bridge, there is hope “Indiana Jones 5” may just be worth the price of admission.

But to quote Fleabag herself, “Don’t make me an optimist, you will ruin my life.”