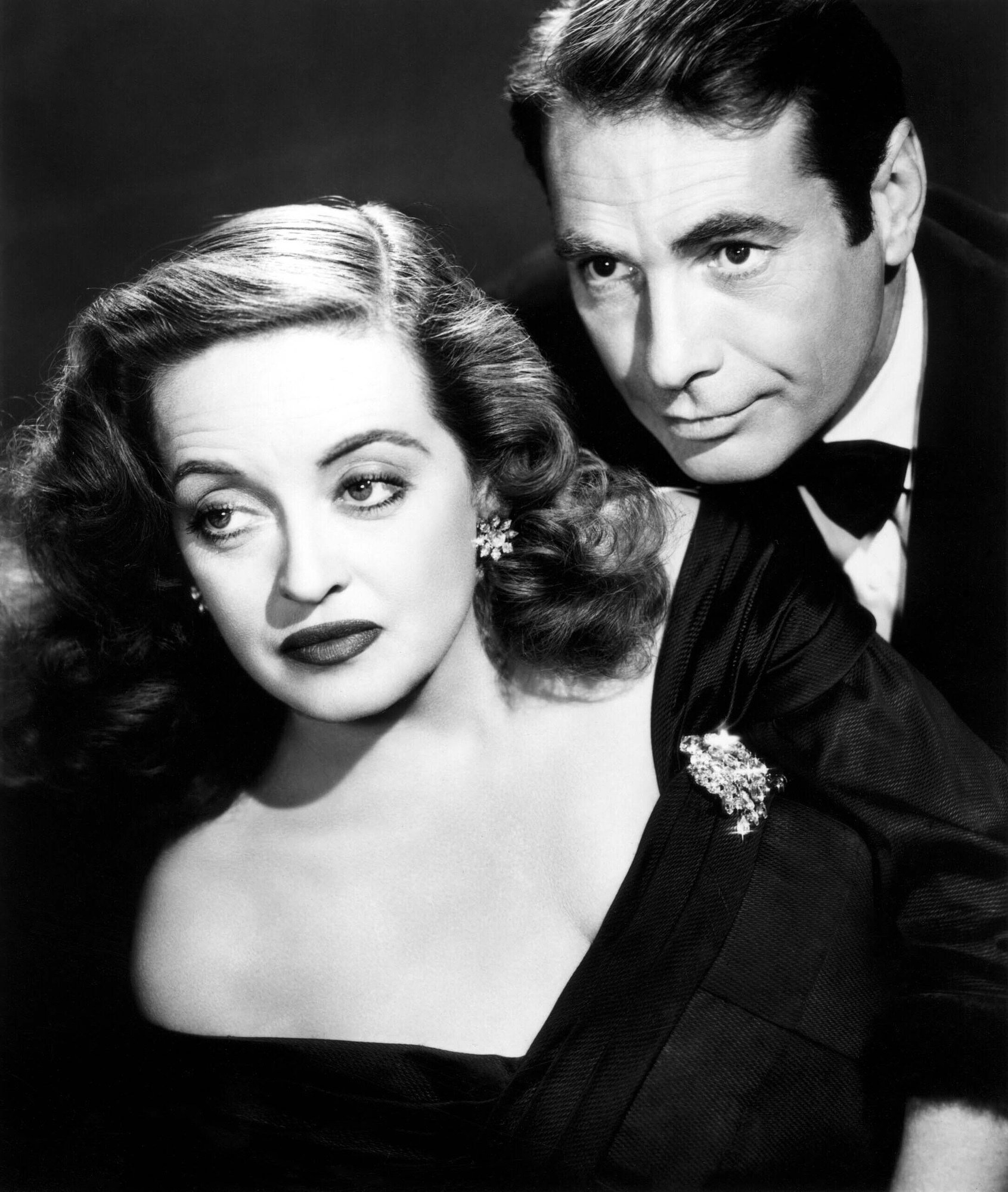 On October 13, 2020, “All About Eve” will have its 70th anniversary. The 14-time Academy Award-nominated film stars Bette Davis, Anne Baxter, George Sanders, and Gary Merril. Marilyn Monroe also makes an appearance in what was one of her very first acting jobs. “All About Eve” tells the tantalizing story of an obsessive fan and her muse, Margo Channing (Bette Davis). Joseph L. Mankiewicz wrote and directed the critically-lauded picture.

Joseph L. Mankiewicz is widely recognized as one of the best Golden Era filmmakers. His illustrious career spanned over 4 decades and earned him 4 Oscars.  Before making his directorial debut with 20th Century Fox’s 1946 period drama “Dragonwyck,” Mankiewicz wrote screenplays for Paramount Pictures and Metro-Goldwyn-Mayer (MGM). “All About Eve” marked Mankiewicz’s 9th project under his 20th Century Fox contract. To this day, it is Mankiewicz’s most celebrated film.

Bette Davis’ authentic performance as an aging Broadway star in “All About Eve” earned her a Best Actress nomination at the 23rd Academy Awards. “All About Eve” wasn’t her first rodeo. Davis had already established herself as a bonafide star and was one of Hollywood’s highest-paid actresses. Her other credits include 1935’s “Dangerous,” for which she earned her first Best Actress Oscar, 1938’s “Jezebel,” and romantic drama “Now, Voyager.”

Gary Merrill plays Bette Davis’ romantic interest in “All About Eve.” Merrill and Davis became close during production and ended up getting married shortly after “All About Eve’s” release. The couple lived together with their 3 adopted children until divorcing in 1960. Merrill continued to appear in both television and film until his death in 1990 at the age of 74.