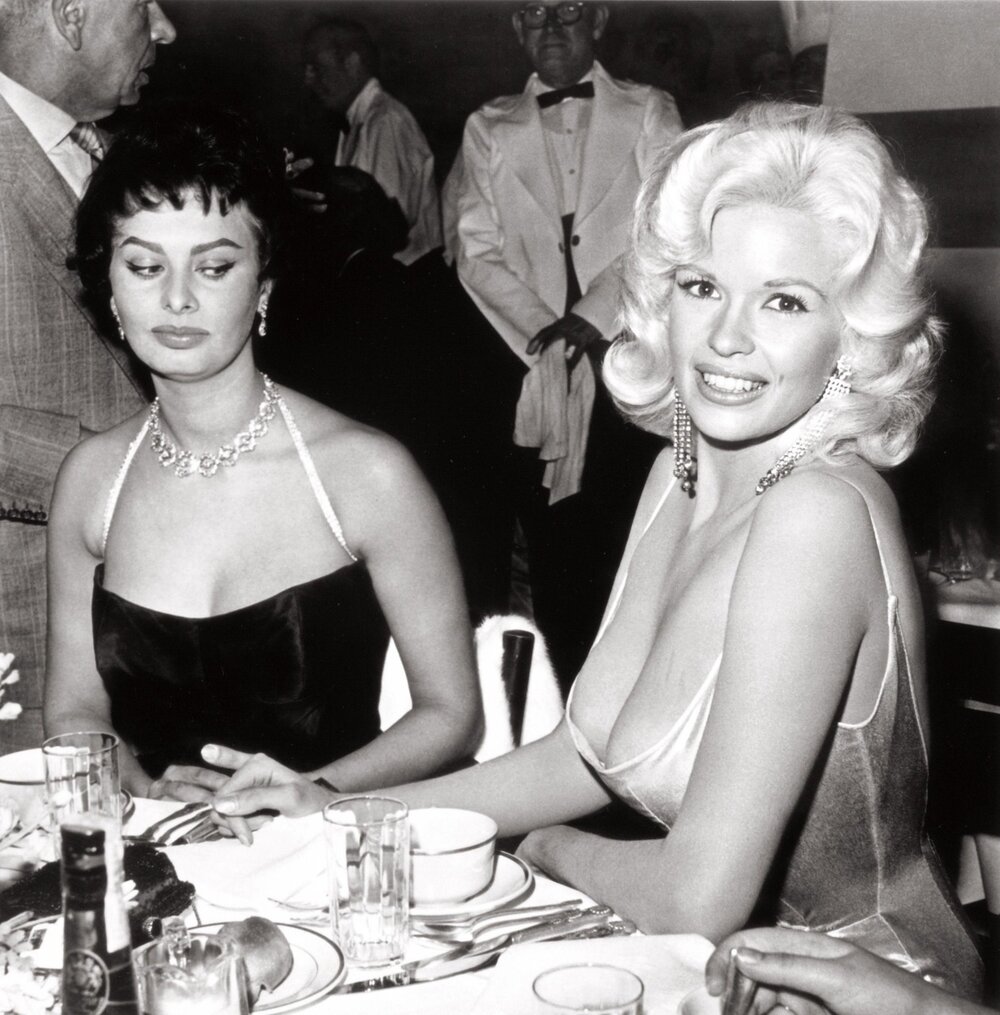 In 1957, Paramount Pictures hosted a dinner party of Hollywood elite at Romanoff’s restaurant in Beverly Hills to welcome Italian actress Sophia Loren to Tinseltown. Her encounter with Jayne Mansfield would cause an international sensation that endures to this day.

Loren’s career was heating up throughout Italy and across Europe, having been celebrated for her performances in 1957’s “The Pride and the Passion” and “Legend of the Lost.”

Fortunately for Loren, the contents of Manfield’s dress did not in fact blow out and spill all over the table. However, the photos of this infamous encounter have been blowing the minds of people for more than sixty years and will continue to do so forevermore.

For a more visual re-telling of this fascinating tale, check out the featured photo series below.

How ‘Mission: Impossible’ Succeeds Where All Others Fail

From Heartfelt to Hilarious: Biggest Takeaways from the 2021 Golden Globes

Oscar Winning Prosthetics on ‘Planet of the Apes,’ 1968

When In Doubt, Stick With Classic Flicks