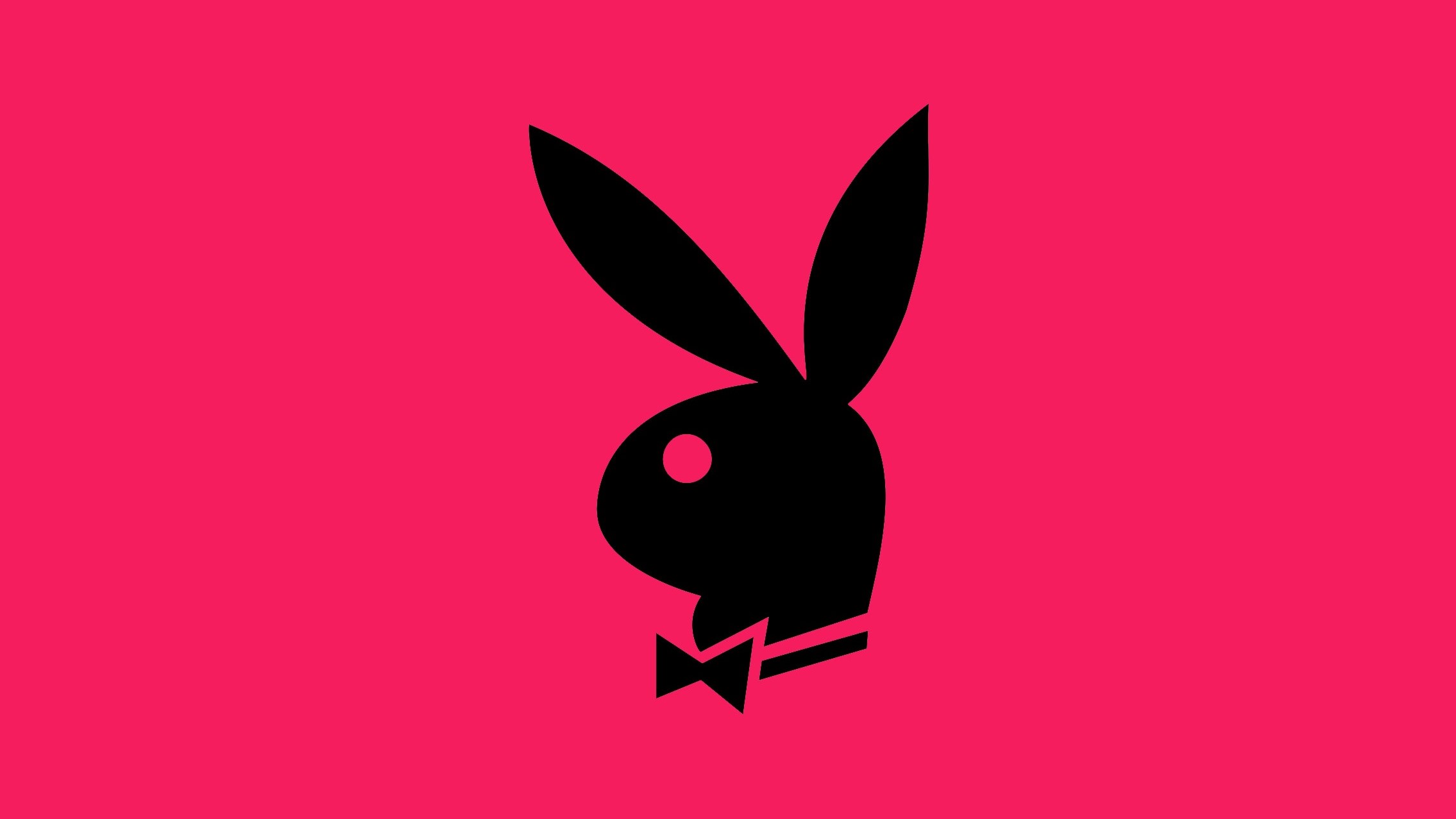 Playboy has launched Centerfold, a titillating new app that is looking to serve as a direct competitor to OnlyFans.

Centerfold is a digital content platform that allows creators to post media and interact directly with subscribers. The initial list of contributors includes models, musicians, and artists, a collection of top tier talent boasting more than 300 million combined social media followers. The platform also includes e-commerce integration that is connected with the service so users can purchase products and merchandise associated with the legendary bunny.

As part of Playboy’s commitment to revitalizing itself, the company also signed Cardi B as its first-ever creative director in residence for the lifestyle brand.

Though most people still associate Playboy with the top shelf magazine, the company has resurrected itself as a leader in digital commerce. Playboy owns Yandy, a powerhouse online lingerie, swimwear, and apparel store. Earlier this year, the company also acquired Honey Birdette, a high-end lingerie brand similar to Victoria’s Secret with 50 stores in Australia, 7 stores in the US, and 3 in the UK.

Not stopping there, Playboy launched NFTs as part of its digital revolution. The NFTs, or non-fungible tokens, are called Ribbitars. They include 3D cartoon bunnies and artwork from Playboy’s vast collection of graphics going all the way back to the brand’s launch in 1953. Some 11,953 pieces of art are stored live on the Ethereum Blockchain and are available on Opensea, a peer-to-peer marketplace for NFTs.

Ben Kohn, Playboy CEO, said of the future of the brand, “Our new creator-led service, Centerfold, will build upon Playboy’s long history providing leading voices with a safe platform for creative expression. Centerfold serves as the home for the world’s top creators to interact directly with their fans and to expand their communities and commerce businesses.”

As for OnlyFans, the U.K. based app announced a ban in August of any content that could fall under the banner of ”sexually explicit,” causing a massive uproar among its creators. The service quickly reversed their decision after “assurances” were given that policies would not have to change in order for the company to benefit from outside investment.

Kohn added in his interview, “We’ve been a free-expression platform for 70-plus years for some of the biggest talent in the world and this is that next generation of it. We are looking to not only provide a great platform for talent to work with us, but to then leverage that into a much larger digital membership offering as we move into 2022.”