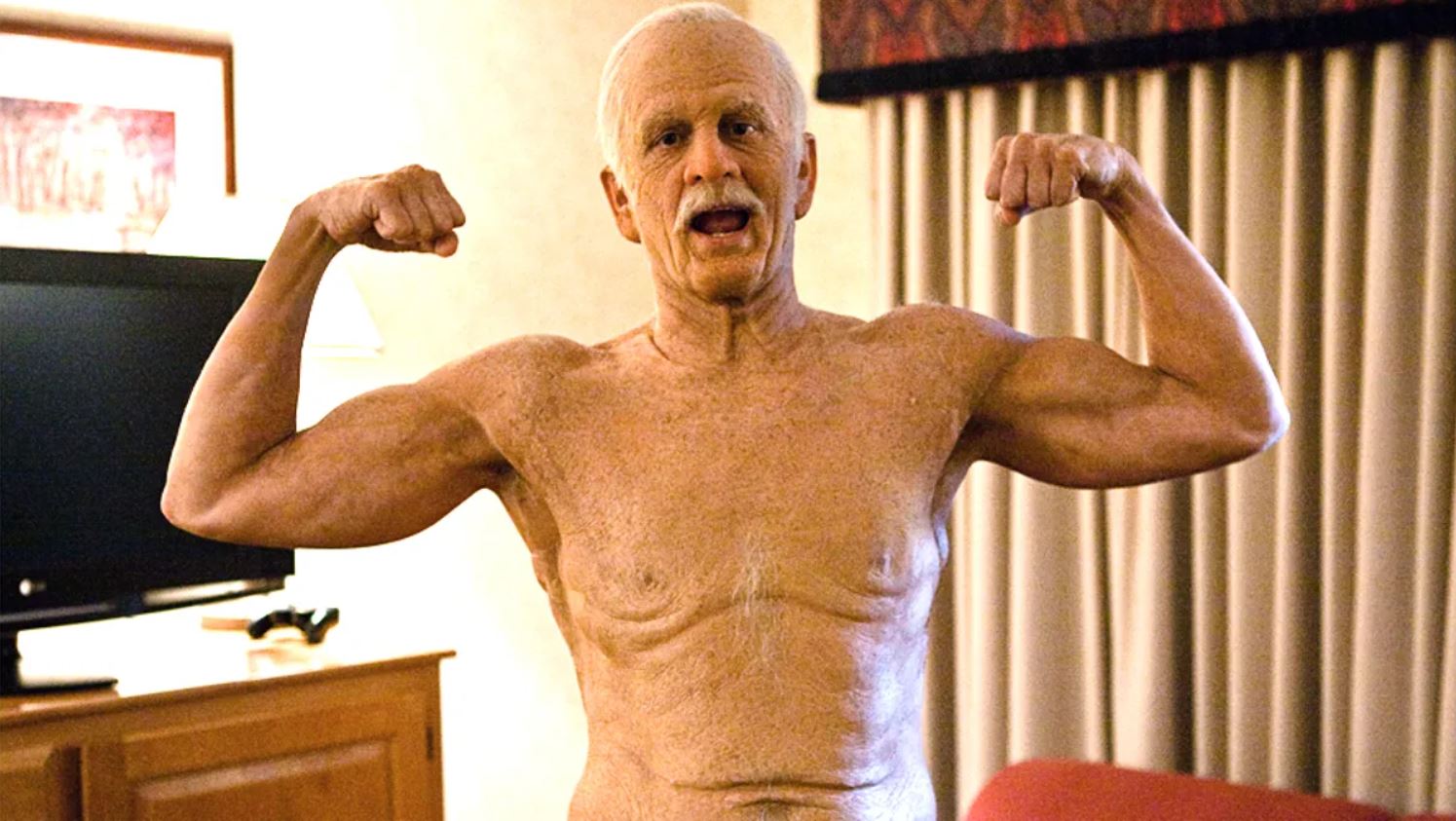 I’ve never seen a 69-year-old person jump a fence. The only place it happens is in Hollywood and we all know that most of Hollywood is fake.

Do you know why 69 year olds aren’t running around hopping fences like Simon Pegg in “Hot Fuzz?” Because they can’t. Once humans cross the border north of 40, every joint, tendon, ligament, and muscle turns into tin wire in which even the most benign movements have the potential to snap in half.

It just so happens that Liam Neeson is 69 years old and needed to jump a fence as part of an action sequence in “Taken 3.”Want to venture a guess as to how many camera cuts it took for him to actually make it?

15 cuts and all that editing just to achieve a 6 second clip of Neeson hauling his wrinkly butt over a chain link fence.

There’s Neeson running around a corner. Hopping on the trunk of a car. Climbing onto the fence. Pulling himself over it. And finally falling to the ground (and don’t forget the stereotypical Rottweiler chasing after him)! Each with 2 to 3 cuts apiece.

The ridiculousness of the clip exemplifies why I harbor disdain for most action flicks. The plotlines are ridiculous and the editing gives me vertigo. Watch the clip in question below and tell me it doesn’t make you woozy and give you a headache. I dare you.