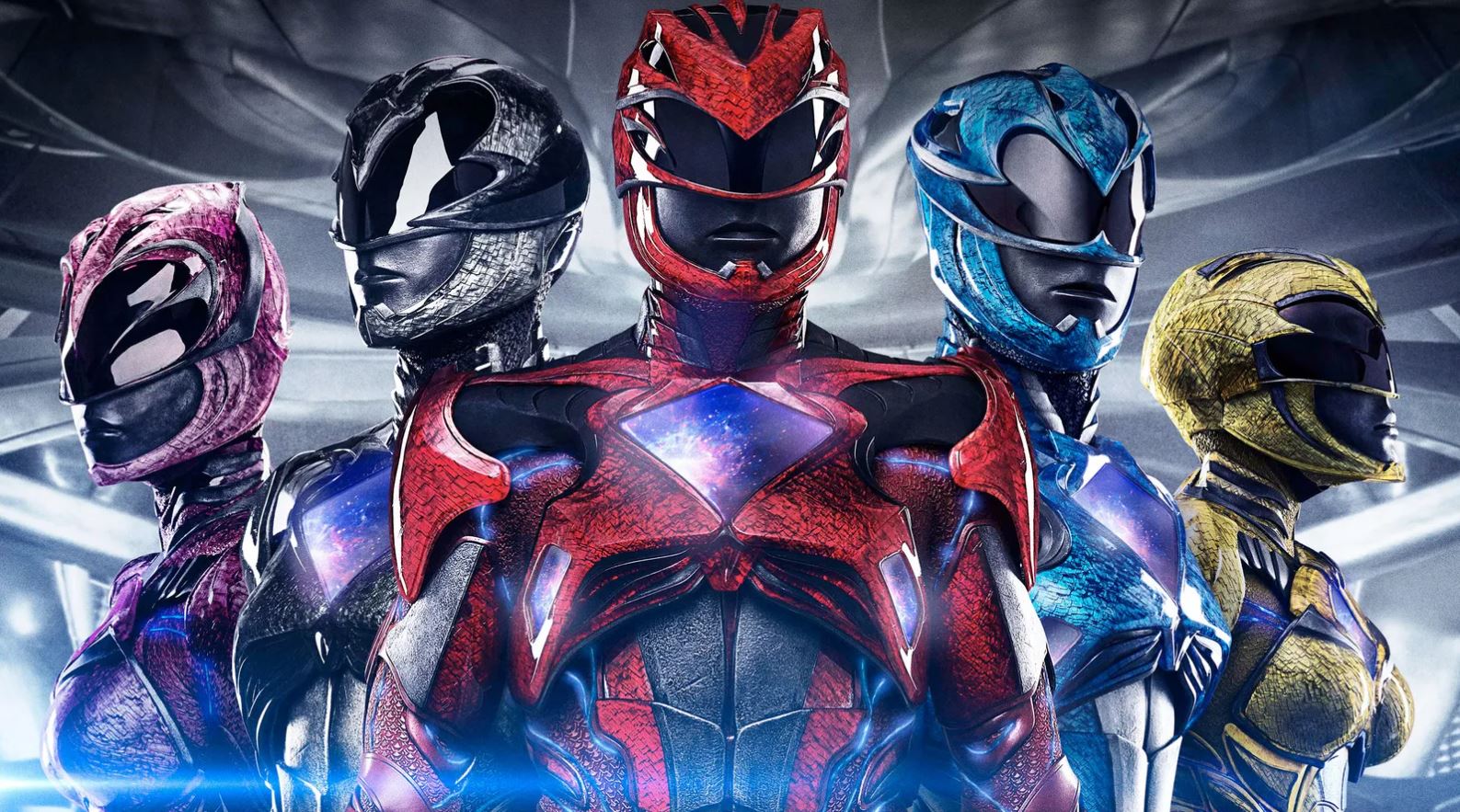 Netflix has been trying to get a cinematic universe going on its streaming platform. Their strategy seems to be to take an existing or new IP with some moderate franchise potential and start greenlighting projects left and right. Well, this time around it ain’t Wonka they’re trying to do it to. This time, it’s the “Mighty Morphin’ Power Rangers!”

Hasbro Studios commissioned “The End of the F***ing World” showrunner Jonathan Entwistle to develop new Power Rangers interconnected films and series. Netflix seems to be where these new “Power Rangers” related projects will be landing, which is a major win for the platform. Paramount Studios were the ones behind the 2017 movie adaption, but it seems Hasbro Studios wants a new approach to the IP.

Entwistle confirmed the news over twitter saying, “I guess the cat is out of the bag! The new Power Rangers universe is coming to Netflix.” Producer Michael Lombardo in an interview with Deadline said, “Since we set up Power Rangers with Jonathan, we pitched really a whole-world approach,” said Lombardo. “It’s not just one show, it is shows followed by films, some kids’ programming. We have found a great writing partner for him, they are off. Knock on wood, Netflix is excited, we’re excited, we hope to have some news soon.”

It seems that he doesn’t need to knock on wood anymore as what he was talking about is now official. We can expect some news on casting, specific projects, and much, much more in the future. For now, we’ll just have to jam out to that sick theme song that I pray they adapt in some way for these new films.