It’s black and white, it’s A24, and it’s got Joaquin Phoenix in it. This movie seems to be the quintessential indie existential drama film. If you don’t believe me, watch the trailer. “C’mon C’mon” checks all the indie drama boxes and even a few of the sad, marriage movie ones too.

The film is led by a renowned actor who isn’t quite mainstream, but is certainly a name to have attached to your film. Academy Award winner Joaquin Phoenix is no actor to balk at. That said, this seems like a strong contender for best actor and probably little else. It has loosely edited together clips set to classical music and bits of dramatic/melancholic dialogue sprinkled in. At the end of the trailer, I’m depressed and don’t know what the hell I just watched.

The synopsis of the film reads, “A radio journalist embarks on a cross-country trip with his young nephew.” I’ll be honest, I thought the kid was Joaquin Phoenix’s son the entire time. I also never got a sense of his profession in the trailer. That said, in these films if you’re the main character, your job is just something that becomes peripheral so you can have more time for your loud, kitchen arguments.

“C’mon C’mon” stars Joaquin Phoenix, Woody Norman, Gabby Hoffmann, and Scoot McNairy. It is directed and written by Mike Mills who is known for other films such as “Beginners,” “20th Century Women,” and “Thumbsucker.”  It will be releasing in theaters on Nov 19, 2021. 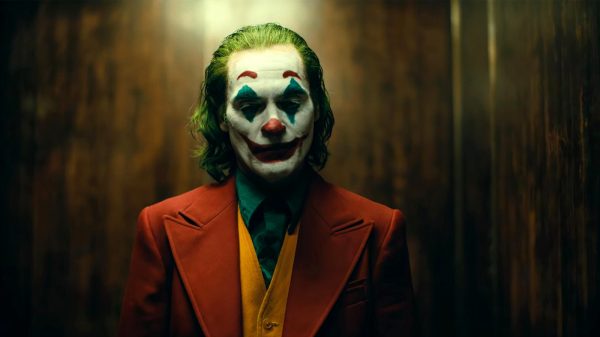 When “Joker” came out, it was a breath of fresh air for the superhero genre. First off, it wasn’t really a superhero film in...