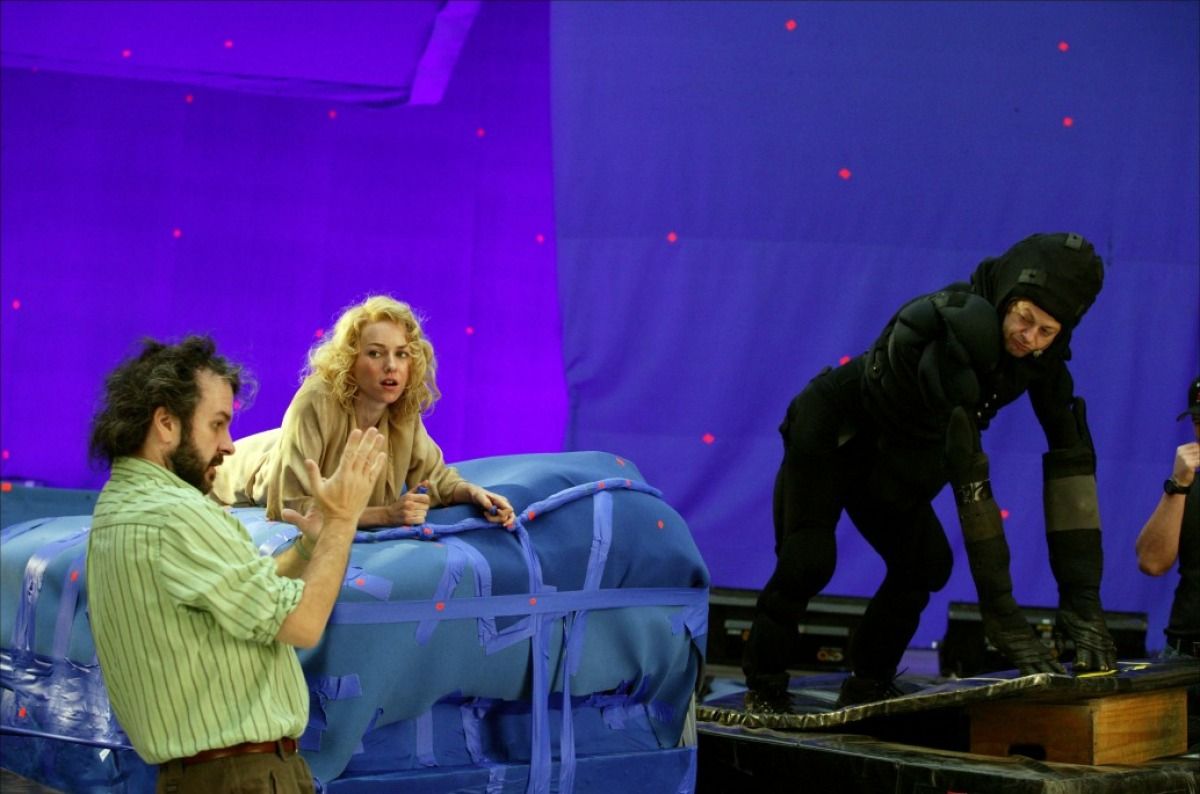 Peter Jackson’s 2005 version of “King Kong” is a forgotten gem. Not only was the film a nuanced depiction of the popular story, but it also served as a major advancement in CGI technology. And who better to demonstrate this technology than Andy Serkis, the man whose made a career out of playing other-bodied characters.

Unfortunately, Serkis’ talents often go unnoticed and few people know he’s the actor behind some of the most iconic roles in cinema. The British born actor was Golem in the “Lord of the Rings” franchise, Caesar in the Planet of the Apes trilogy, and most recently Supreme Leader Snoke in the J.J. Abrams’ “Star Wars” trilogy.

This photograph in particular exemplifies Serkis’ mastery of the technology. Even in a resting state, Serkis embodies the infamous Kong, using the arms as stability the same way a gorilla would. Mesmerising.

It’s a shame the new “Godzilla vs. Kong” film will forgo the use of an actor for the role of King Kong. CGI technology has advanced to where most characters are completely rendered in the editing suite. While it’s a giant step in film technology, it may lack the intimate physicality someone like Serkis can bring to the charachter.

Don’t believe me? Check out this clip from the Graham Norton show of Serkis walking like Caesar from “The Planet of the Apes.”

Behind the Scenes of Michael Mann’s ‘Heat’