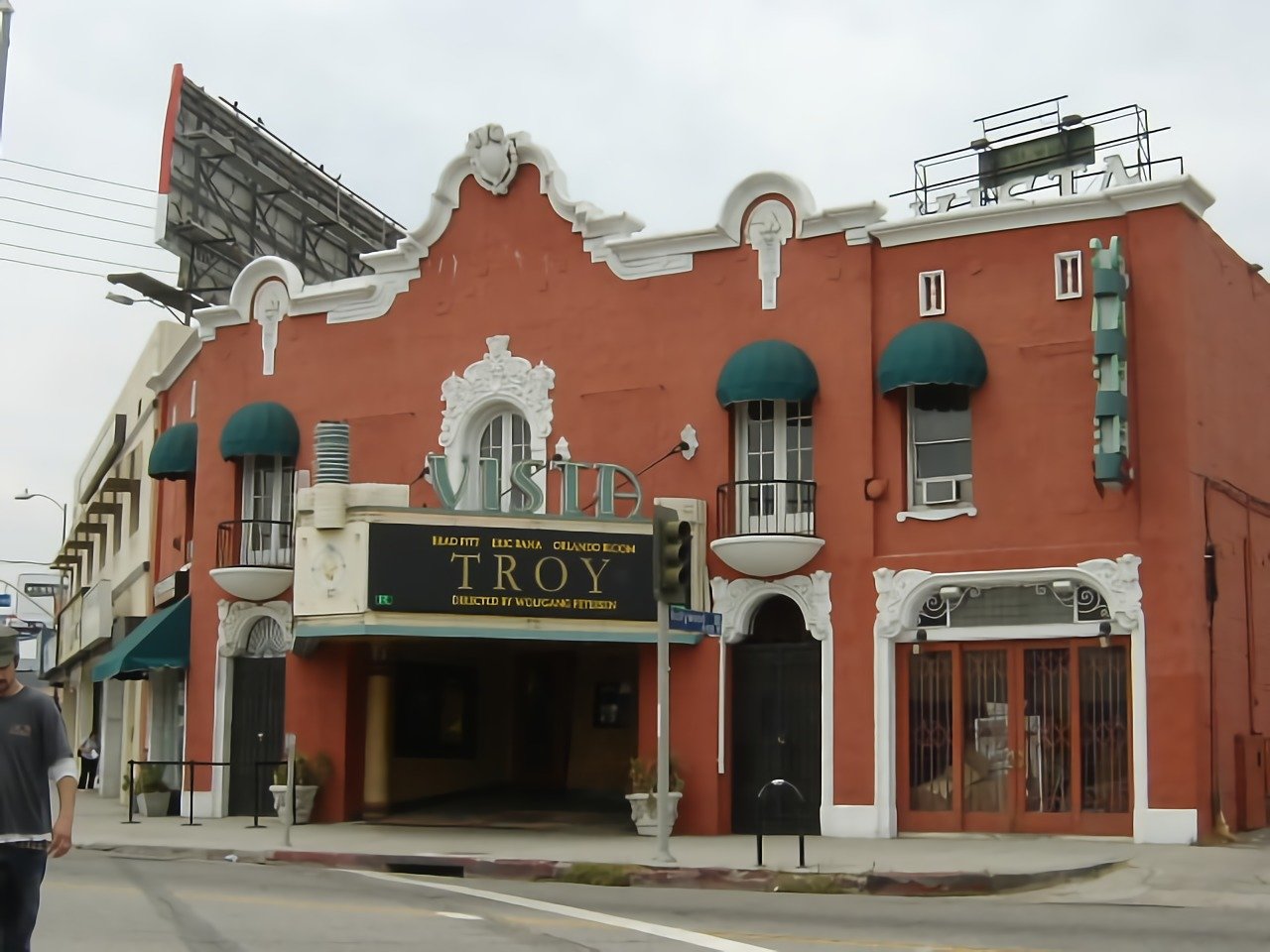 During the most recent episode of Dax Shepard’s Armchair Expert podcast, Quentin Tarantino announced that he purchased the Vista Theatre in the Los Feliz neighborhood of Los Angeles, California.

Communities across the nation have been increasingly confronted with the heartbreaking reality of their local movie theaters permanently shuttering. Well before the pandemic, the exhibition industry had already been facing strong financial headwinds due to changing consumer behavior and the rise of streaming. Once the pandemic set in, an already fraught situation turned insurmountable for countless independent theaters.

Tarantino has a soft spot for such venues, naturally. Yet the same can’t be said for his feelings towards larger chains, saying some simply “deserved to go.”

“I never like any theater closing, but some of these exhibitors that are going, they fucking deserve to go. They’ve taken all the specialness out of movies anyway, some of these chains,” Tarantino told Shepard, explaining that he doesn’t believe a movie theater should “recreate my living room.”

In breaking the news that he had purchased the Vista Theatre, Tarantino said there are plans for it to open around Christmas 2021.

“When we opened up the New Beverly about two weeks ago, in June, we sold out every single show. And I’ll announce one thing here that people don’t know yet: I bought the Vista. We’re going to probably open it up around Christmastime. And again, only film,” Tarantino said. “But it won’t be a revival house — we’ll show new movies that come out where they give us a film print, we’ll show new stuff. It’s not going to be like the New Beverly, the New Beverly has its own vibe. The Vista is like a crown jewel kind of thing. So it will be the best prints, we’ll show older films, but they’ll be like older films where you can hold a fortnight engagement.”

Tarantino famously owns the New Beverly Cinema, also in Los Angeles. The building dates back to the 1920s and represents one of the oldest revival houses in the country. Tarantino purchased the Beverly in 2007, turning it into a celebrated place of worship for film. 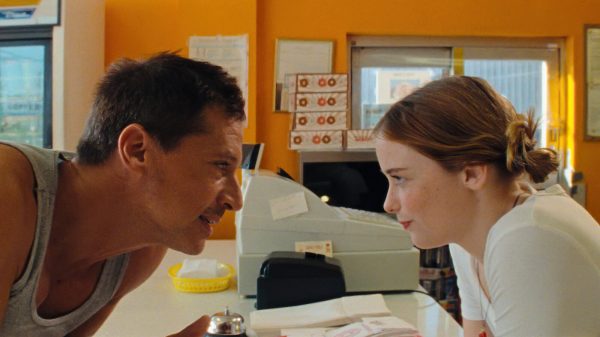