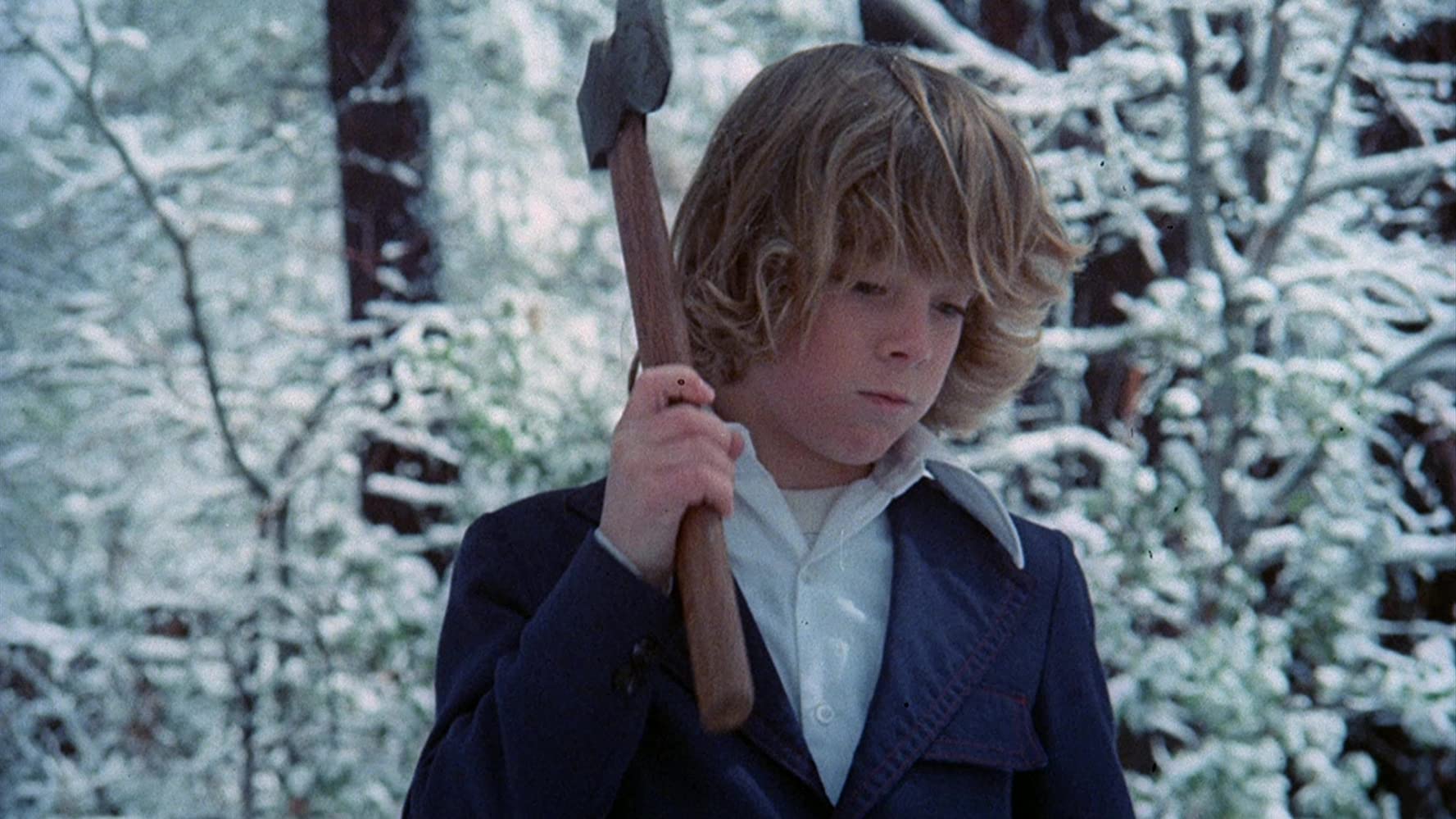 Known for his stylized films such as “Pulp Fiction” and “Kill Bill,” Quentin Tarantino is a household name among filmmakers. But not many people know that the Oscar-winning director is one of the biggest movie buffs in the industry. With the experience of working at a video store for five years, Tarantino has accumulated a library of cinema knowledge and he didn’t hold back when asked which horror movie he would recommend people check out this Halloween.

During a PaleyFest panel promoting the second season of Eli Roth’s “History of Horror” show, Tarantino recommended an obscure horror film from the 70s: “Devil Times Five.” The film, released in 1974, also goes by the titles “People Toys” or “Tantrums.” The slasher tells the story of a group of deranged children who go on a murdering spree. The cast includes former child actor and singer Leif Garrett.

Tarantino said of the film, “Leif Garrett gives an amazing performance in this film. It’s terrific and it’s really ‘f’-ed up in a big way but that’s what makes it great. It blew me away. I was like, wow, this is amazing! I’ve heard about it forever, because it played the drive-in circuit on the lower half of double features for years. Finally, I watched it, and I was like, wow, this is terrific!”

Check out the trailer for this Tarantino-approved film below.