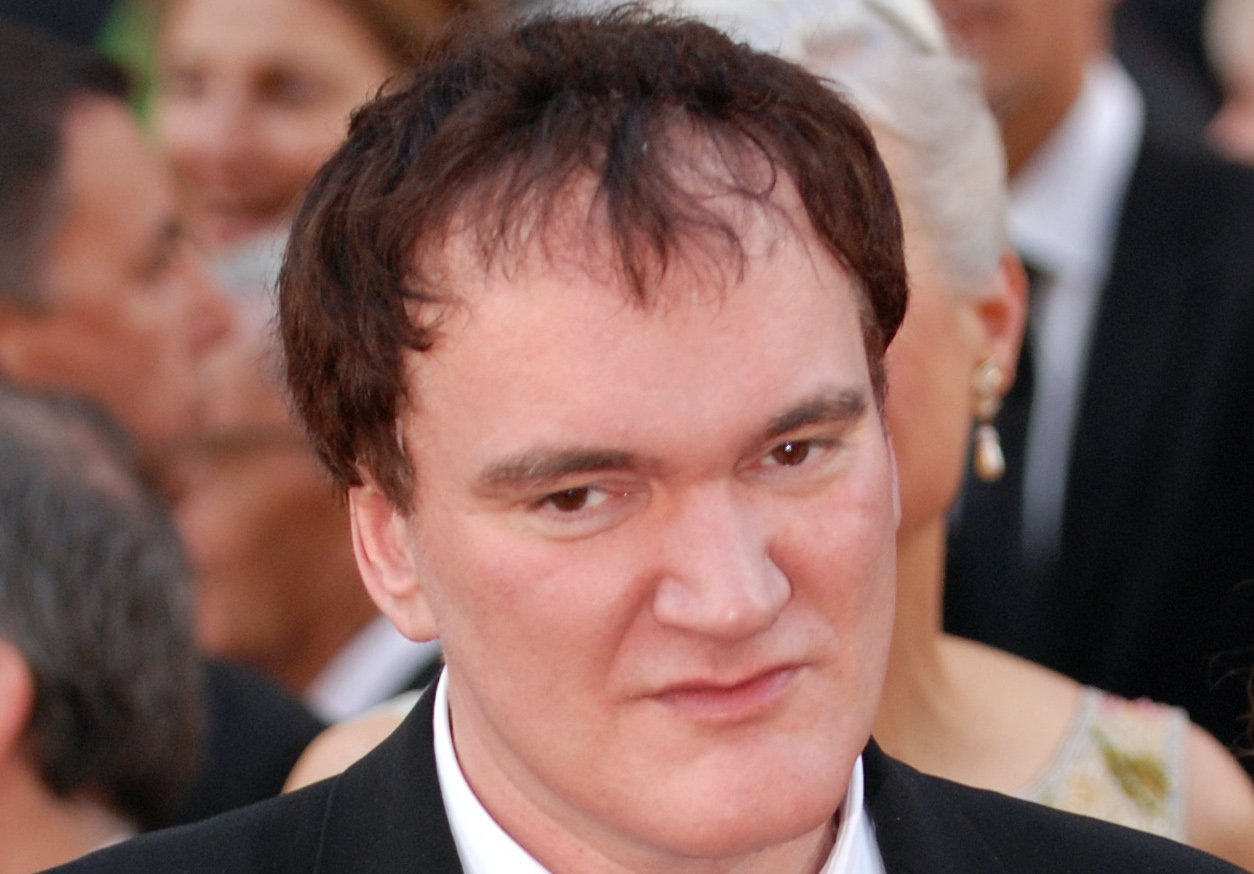 You often hear about athletes or movie stars who, after signing their first contract, immediately go out and buy their mother a Cadillac. It’s only right isn’t it? Rewarding the woman or man who provided everything for you as a child. Quentin Tarantino might disagree.

It seems Tarantino houses a “Kill Bill” level grudge against his mother — his samurai swords? Withholding his riches. In a recent interview on the podcast, “The Moment,” Tarantino admitted that he vowed to never give his mother “a penny” due to a childhood insult she made on his writing career.

When Tarantino was young, he was apparently falling behind in school due to his obsession with writing, “She was bitching at me about that.” He elaborates, “then, in the middle of her little tirade, she said, ‘Oh and by the way, this little writing career?’ — with the finger quotes — ‘this little writing career that you’re doing? That shit is fucking over!’ She just meant don’t do it in class when you’re supposed to be doing something else.”

While Tarantino seemingly acknowledges that she just wanted him to be doing better in classes, it doesn’t stop him from holding a grudge. “When she said that to me in that sarcastic way, I was in my head and I go, ‘Okay, lady, when I become a successful writer, you will never see one penny from my success. There will be no house for you. There’s no vacation for you; no Elvis Cadillac for mommy. You get nothing because you said that.”

Harsh words from a man who has an estimated net worth of 120 million dollars. He does go on to clarify that while he kept his promise of no house or car, he “helped her out of a jam with the IRS.” I suppose even Vader had a heart in the end. Tarantino has proved that he is equal parts neurotic as he is talented many times, but this may be the most interesting.

To be fair, this family argument was probably not an isolated incident. Tarantino is likely withholding a lot of information on his relationship with his mother. It would be hard to explain such a complicated relationship in a throwaway podcast. He did add, There are consequences for your words as you deal with your children!” Along with the very reasonable observation, “Remember: There are consequences for your sarcastic tone about what’s meaningful to them.”