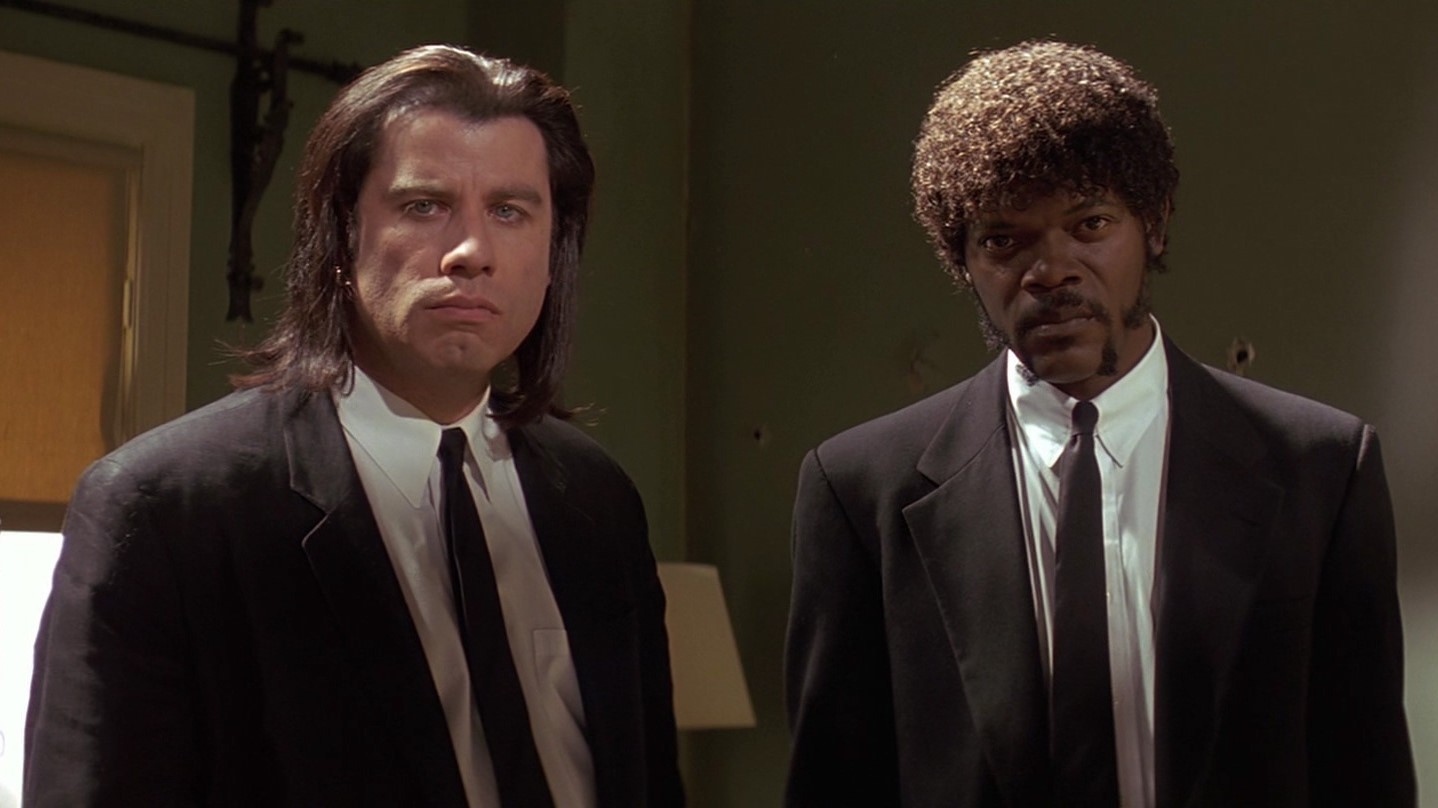 Quentin Tarantino announced on Tuesday that he is selling seven cut scenes from his 1994 masterpiece “Pulp Fiction” as nonfungible tokens, or NFTs. The NFTs will including original handwritten script pages and exclusive audio commentary from the director.

The collectibles will be auctioned on NFT marketplace OpenSea.

The announcement marks the latest Hollywood incursion into the NFT phenomenon. Previously, David Lynch offered an NFT collaboration with Interpol last month. MGM also partnered with VeVe to release “No Time to Die” NFTs, representing the first time a James Bond film has participated in the digital marketplace.

“I’m excited to be presenting these exclusive scenes from ‘Pulp Fiction’ to fans. Secret Network and Secret NFTs provide a whole new world of connecting fans and artists and I’m thrilled to be a part of that,” Tarantino said in the release.

As of now, little is known about the “Pulp Fiction” scenes being offered. There are myriad examples of deleted scenes on YouTube, for example. Tarantino is scheduled to comment on the “Pulp Fiction” nonfungible tokens at the NFT NYC conference Tuesday afternoon.

For a preview of which scenes may be on offer, check out the video presented by Tarantino himself below.