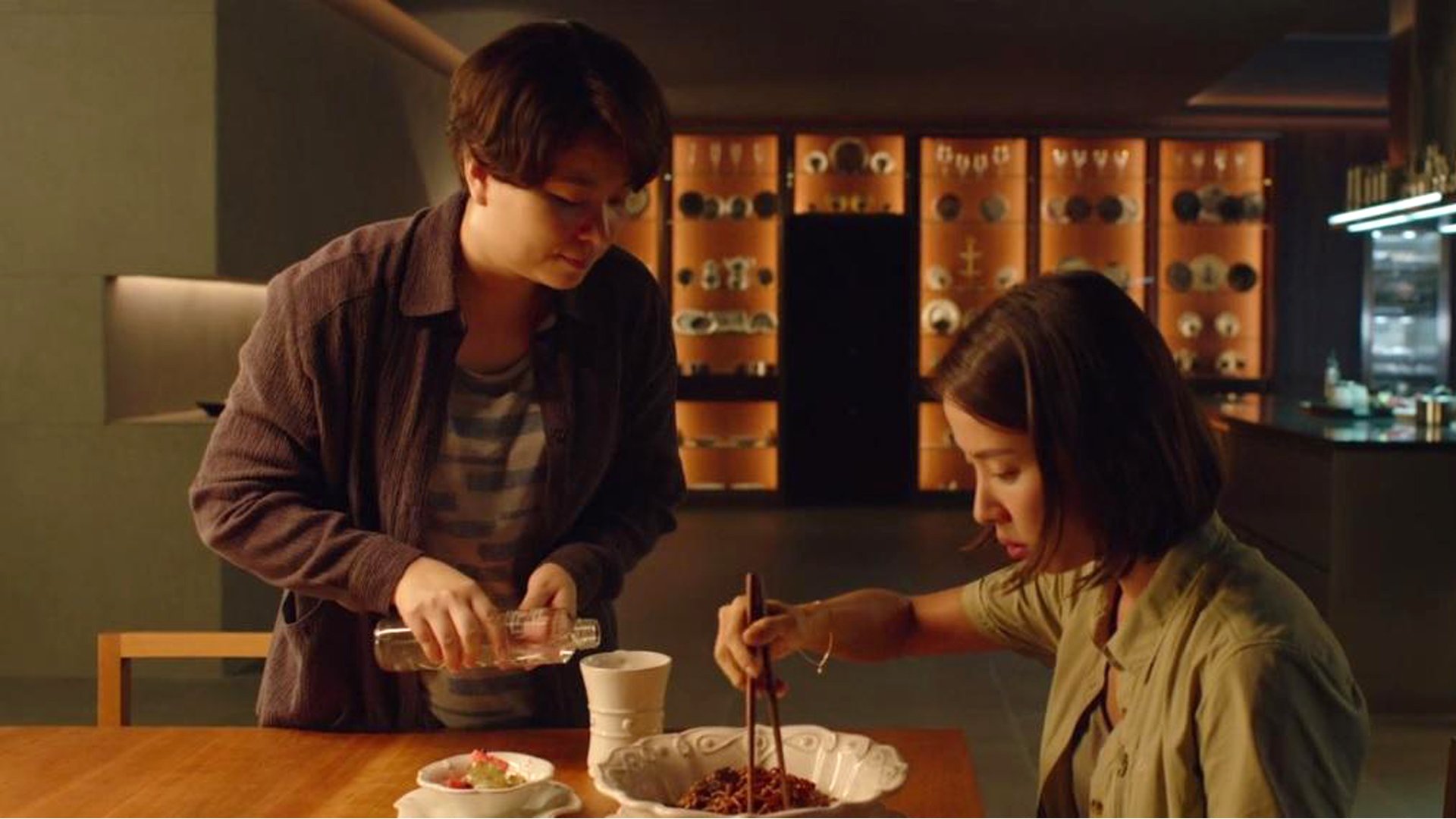 There is a specific scene in “Parasite” that made everyone in the theater silent, everybody was on the edge of their seats and if you’ve seen the movie, you’ll know which scene I mean.

It’s the critical scene where tensions rise as the Kim’s get a call from Mrs. Park saying that the family will be home in 8 minutes. Meanwhile, the Kims are still battling it out with the former housekeeper and her husband. This scene is filled with fast paced sequencing and perfect timing. While the rest of the Kims clean up the mess before the owners return home, Mrs. Kim prepares a noodle dish at Mrs. Park’s request. At first glance, this dish might seem insignificant but the single dish speaks on the larger theme of the movie: the class divide.

Throughout the film, Director Bong Joon-Ho includes many small details and symbols to further represent the class divide, from the most obvious being the difference between the Kim’s and the Park’s homes to a smaller detail like a ridiculously pricey trash can. But this dish is a significant metaphor because it takes a common food that just about anyone can get access to and makes it inaccessible.

Like many instant foods, instant noodles are cheap and convenient. They are reminiscent of those who either have no time or no money for a home cooked meal. In this way, Mrs. Park views the instant noodles as “commoners” food, but by topping the common noodle dish with expensive sirloin steak, the noodles transform from a poor man’s meal to a dish fit for a king. Mrs. Park’s nonchalant attitude towards topping expensive beef on top of instant noodles and treating it like a casual snack speaks volumes on the film’s theme of social inequality.

And just in case you’re feeling extra fancy, there is a recipe video for the dish below. 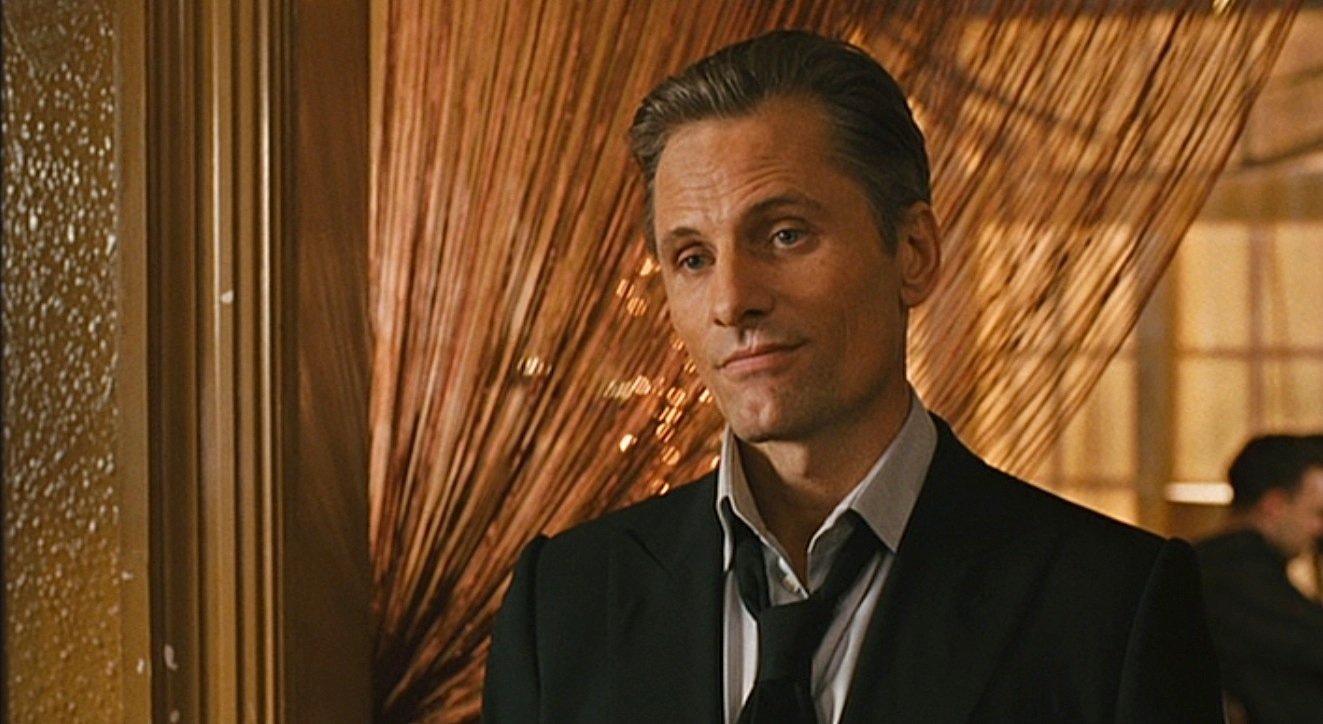