A new trend in Youtube has been surging recently. Big channels like WIRED, Insider, Vanity Fair, and GQ have all been having real experts look at movie scenes and decide how realistic they are. Insider has had hackers rate hacking scenes, a physicist rate marvel scenes, an astronaut rate space scenes, and basically every other profession rating their Hollywood counterparts. Just recently, Insider decided to pull in a real-life bank robber (time served, reformed) to discuss how realistic Hollywood bank robbery is.

Cain Vincent Dyer—the former bank robber—committed over 100 robberies in only two years over two decades ago. He did turn himself in, served time in prison, and formed a coaching company to help people transform their lives. Also, he admits turning to bank robbery after suffering hard times, and he confirms that he committed no physical violence. 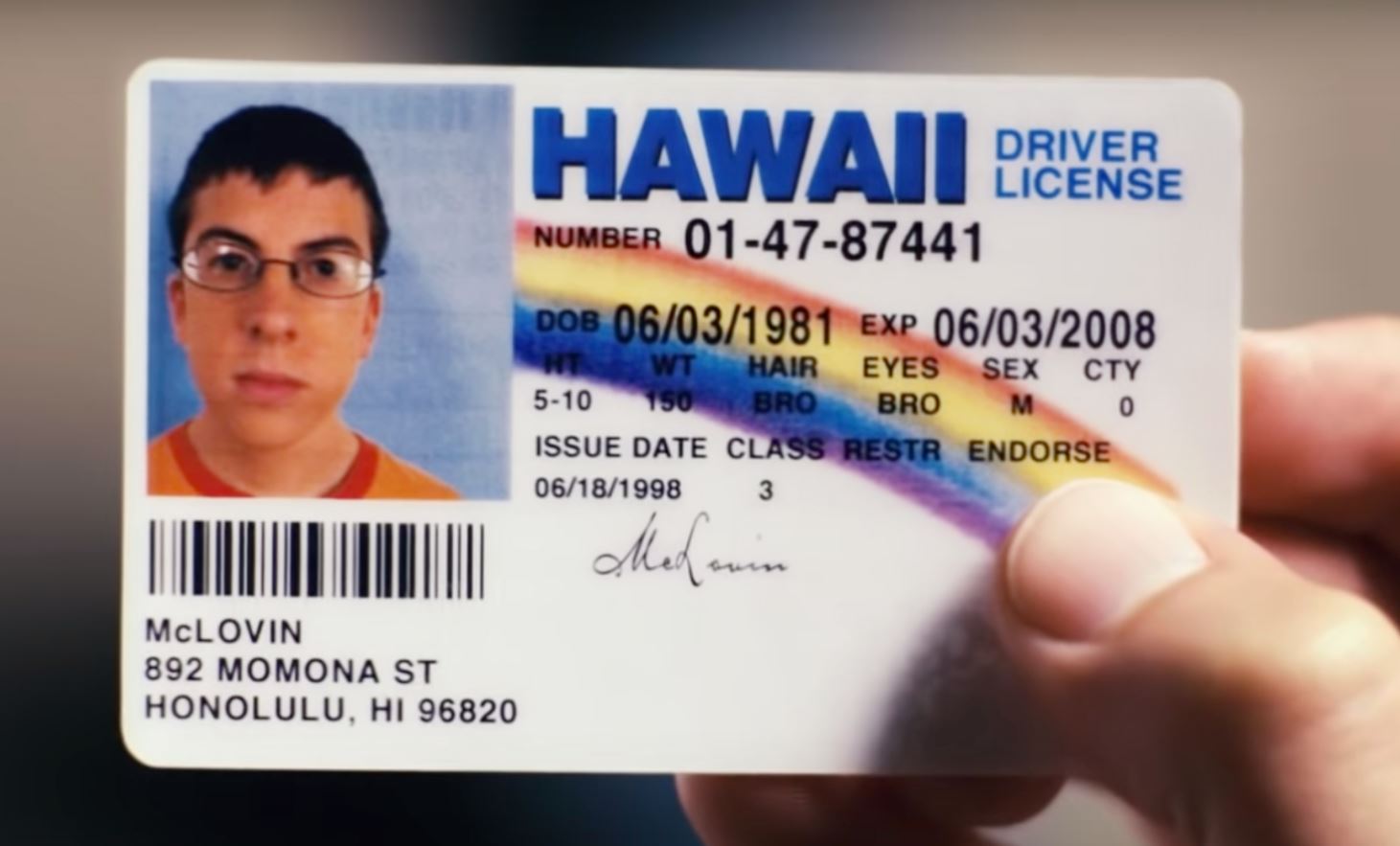 Now, he’s using his experience to tell us whether or not you could drive a bus backwards upstairs into a bank with no real damage to the vehicle. Suffice to say, “The Dark Knight” does not pass the realistic bank heist test.

Dyer breaks down 11 heist scenes ranging from “Heat” to “Baby Driver” to “Money Heist,” and some of these movie scenes stay a little more faithful to what really could’ve happened. Not that realism is necessary for fiction, but it is interesting to hear him discuss where they are actually quite accurate. Sometimes, scarily so.

Check out Dyer discuss these 11 films, and decide for yourself whether some of these inaccuracies change your opinion of the films!