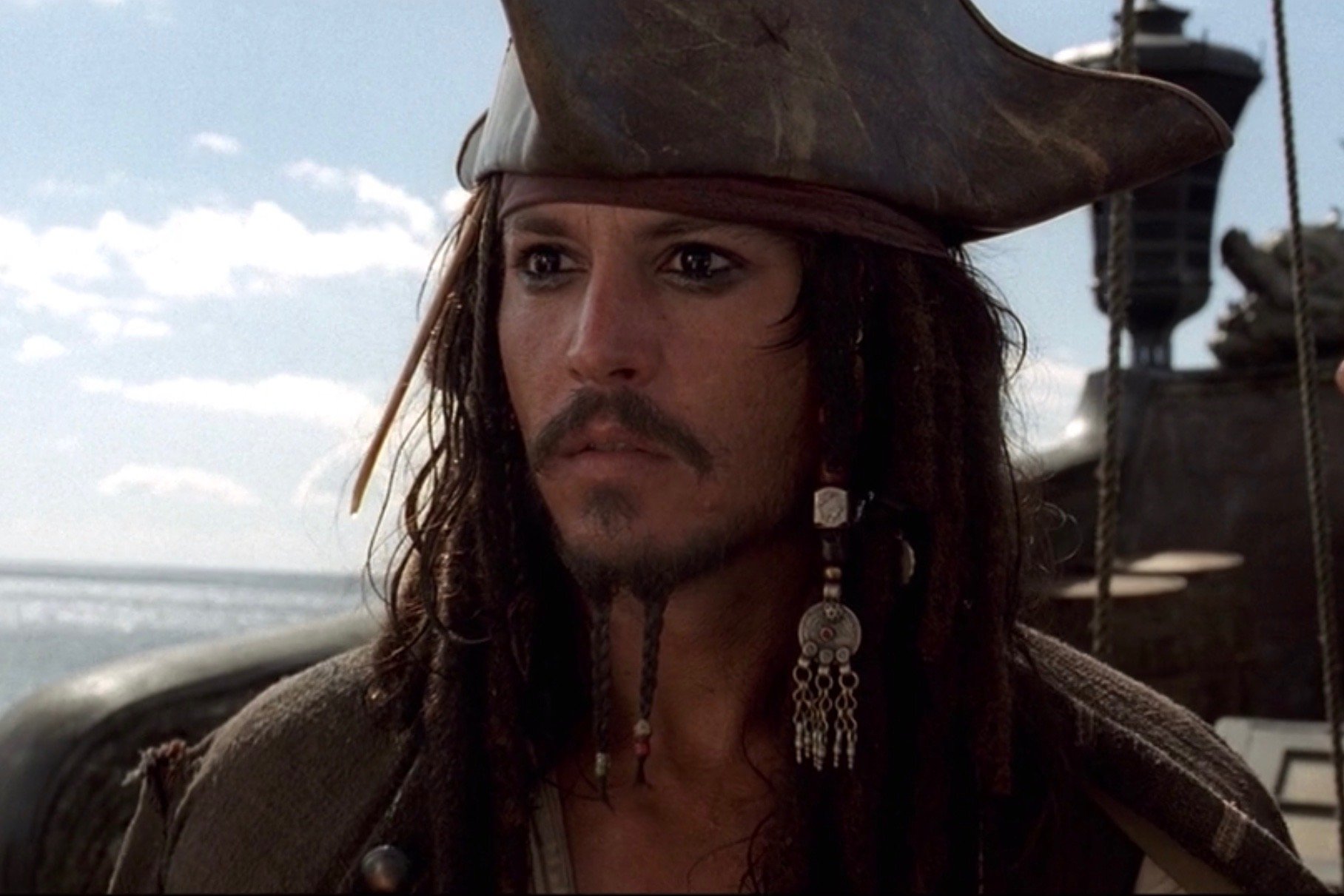 “Your scientists were so preoccupied with whether or not they could, they didn’t stop to think if they should.” Replace “scientists” with “movie studios” and this quote from Jurassic Park would perfectly sum up some people’s sentiment towards Hollywood’s constant output of reboots and remakes.

2019 saw no shortage of recycled stories and rebooted franchises. From “Jumanji: The Next Level” to Greta Gerwig’s “Little Women,” familiar films proved to be popular at the box office and with critics. Nonetheless, from a creative standpoint, I can’t help but think about how film enthusiasts are being deprived of what could be many more personal, inventive stories.  9 times out of 10, I would rather see an original feature over a story that’s been done dozens of times.

On the other hand, remakes can offer exciting and unexpected takes on familiar source material. They have the ability to breathe life into dead franchises and reinvent narratives in order to cater to a new generation. Remakes also give filmmakers the chance to correct past disservices. For example, Denis Villeneuve’s “Dune” seeks to provide a more in-depth, faithful representation of Frank Herbert’s novel than David Lynch did with his 1984 version.

Audiences should get used to the feeling of déjà vu. Seth Rogen’s “Teenage Mutant Ninja Turtles” revival, Leigh Whannell’s “The Wolfman” starring Ryan Gosling, and the fifth entry in the “Scream” franchise are just a few upcoming releases.

Disney’s announcement of two possible “Pirates of the Caribbean” films – one a reboot from “Chernobyl” creator, the other a female-centric spin starring Margot Robbie –  was met with apprehension from fans. Is there really a need for more “Pirates” movies? The original films were decent enough and don’t particularly leave audiences yearning for more exploration of the “Pirates” world. It’ll take some serious reinvention if Disney wants to make the upcoming “Pirates” reboots worthwhile.

Though some remakes are justified, I think that it would be great to see a more diverse array of stories being told onscreen. Diversity and inclusion have improved throughout the film industry in recent years (though we still have a long way to go), but the sheer number of retellings begs the question: are Hollywood execs running out of new ideas, or are they ignoring the people that have them?