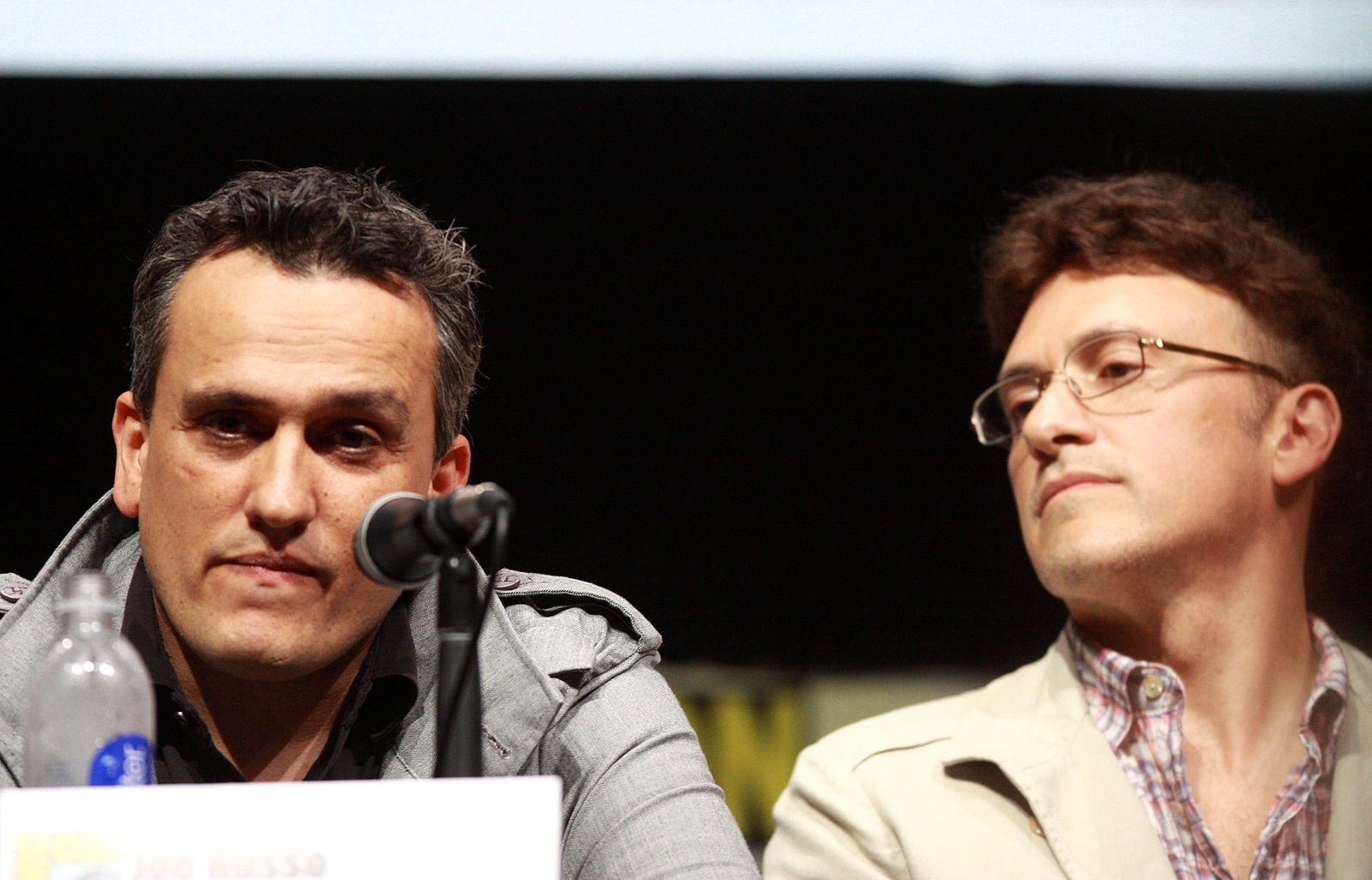 Regé-Jean Page, Billy Bob Thornton, Alfre Woodard, and others have filled out the cast for Anthony and Jospeh Russo‘ newest flick, “The Grey Man.” It was previously announced that Ryan Gosling, Chris Evans, and Ana de Armas would also star in the action thriller being produced and distributed by Netflix.

The film has been in development for some time at Sony, and when the Russo brothers took it to market, Netflix was quick to bite. Netflix and the Russos previously worked together on “Extraction,” a streaming blockbuster that smashed viewing records and has already been green lighted for a sequel.

Joe and Anthony wrote the script for “The Gray Man,” based off the Mark Greaney novel of the same day. It concerns former CIA operative Court Gendry (Gosling) as he’s hunted across the world by Lloyd Hansen (Evans), another CIA cohort. The book has already spawned numerous sequels, so its fair to assume that success at the streaming box office could prompt a follow-up movie.

This news comes at the heels of the Russo brothers’ recent film release, “Cherry.” Despite copious hype around the film, the movie opened to lackluster reviews from both critics and audiences. It currently sits with a 38% on Rotten Tomatoes and a 5.7/10 on IMDB. With a meager 10 million dollar budget, the film was a detour from the action-packed, high budget films attributed to the brothers, and perhaps this indie style of filmmaking doesn’t suit the ambitious storytelling audiences came to love in the “Avengers” franchise.

Luckily, “The Gray Man” seems to be a return to the blockbuster. Production is starting in two weeks and hopefully the release of a trailer by the end of the year.