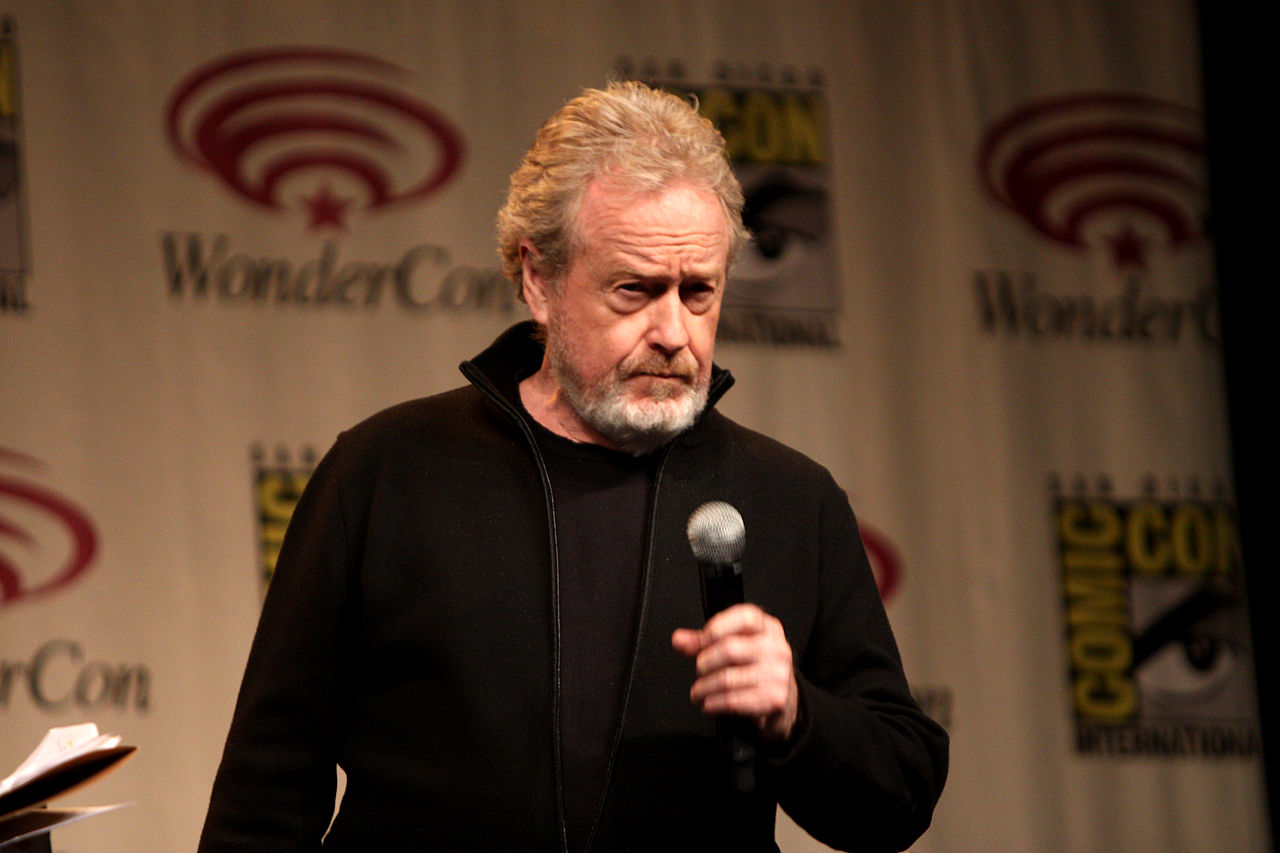 In a daring take, director Ridley Scott agrees with Martin Scorsese that superhero movies are disposable.

Deadline reports “The Last Duel” director is the latest to weigh in on the comic book debate. Scott began his rant when talking about his upcoming Napoleon film “Kitbag.”

“Almost always, the best films are driven by the characters, and we’ll come to superheroes … they’re f***ing boring as s**t.Ridley Scott

That’s right. Ridley Scott thinks superheroes are boring as can be. Maybe because his idea of a superhero is much more rooted in reality than the cosmic-dwelling Avengers or Eternals.

But Scott isn’t the only one to have gripes about the comic-action genre. Denis Villeneuve also shared his take on the genre, expressing his disdain for the predictability and lack of impact.

That’s definitely much kinder than what Scott had to say, as he continues in his interview:

“Their scripts are not any f***ing good. I think I’ve done three great scripted superhero movies. One would be ‘Alien‘ with Sigourney Weaver. One would be f***ing ‘Gladiator,’ and one would be Harrison Ford,” he said, alluding to ‘Blade Runner.”Ridley Scott

Favoring the period piece, Scott leans more towards historic figures going against the odds. As opposed to beings with great capability going against an otherworldly or unfamiliar threat.

But the director emphasized the story, or lack thereof, as the demise of these comic book-based movies.

“They’re superhero movies. So, why don’t superhero movies have better stories? Sorry. I got off the rail, but I mean, c’mon. They’re mostly saved by special effects.”Ridley Scott

I can agree sometimes superhero movies neglect to invest us in the hero before they become great. Most can agree we relate more to a grittier antihero than we can Captain America.

With the buzz surrounding “Spider-Man: No Way Home,” it’s clear why the “House of Gucci” director may be so adamant on true-to-life stories.

But let’s play devil’s advocate. An older generation of filmmakers, who have success, is likely to pass down knowledge. But as we all know, tastes change. Sometimes it’s easier to escape and suspend our disbelief for someone wearing latex with laser eyes.

Further, there are some great examples of superhero movies that blend genres quite nicely, some of my favorites being “The Incredibles” and “Captain America: The Winter Soldier.” In both movies, there’s an element of espionage and questions of morality that you would be able to find in Ridley Scott’s films.

Personally, I think it’s entirely possible for superhero movies to be smart, emotional, and entertaining as heck. The rise in popularity of these movies also raises fear in storytellers. Unless they’re in special effects, no one wants to lose their craft to smoke and mirrors.

In this article:Featured, House of Gucci, Marvel, Ridley Scott, The Last Duel