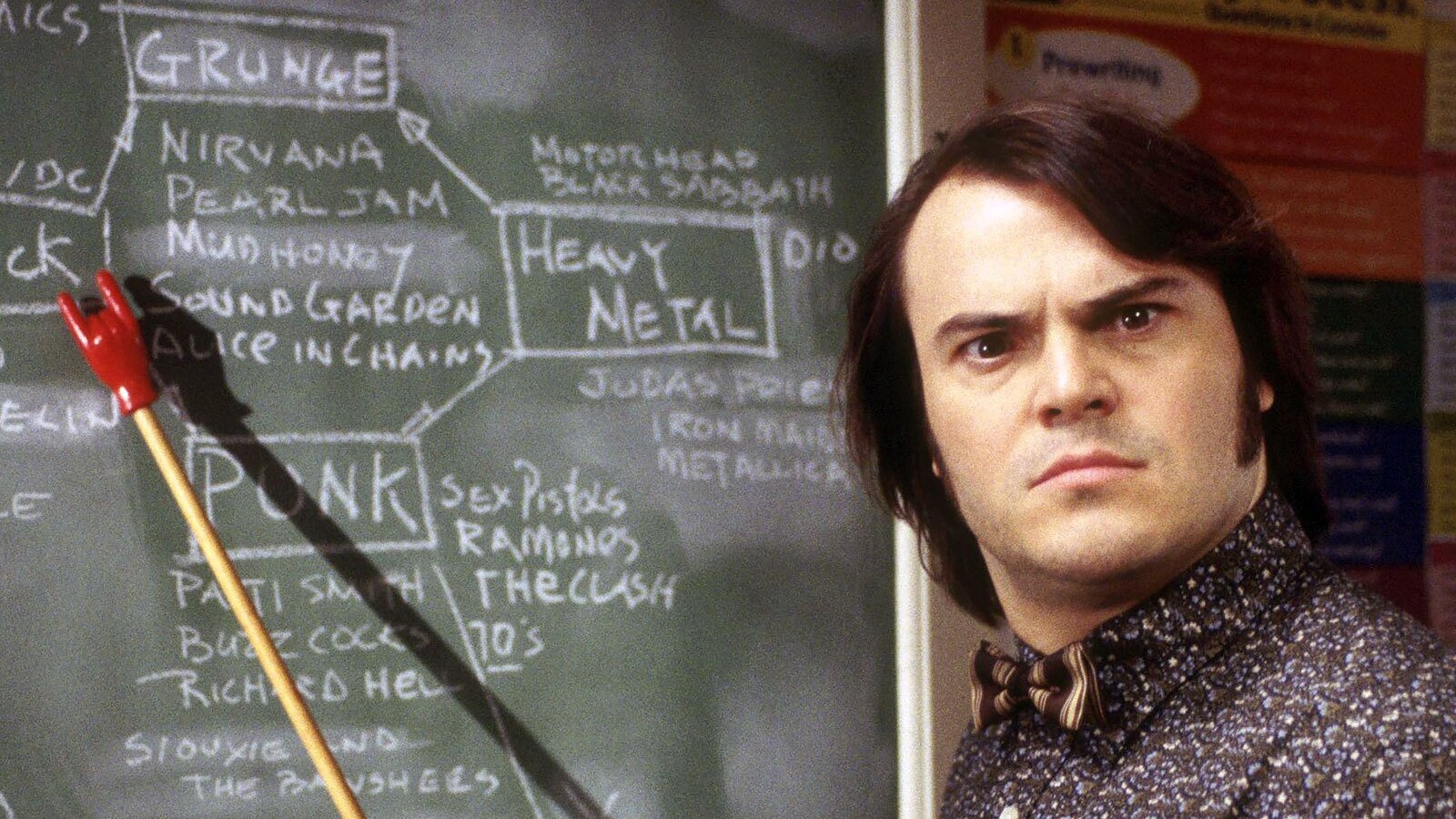 There are few movies that can make you head-bang while simultaneously crack up. The rock music comedy seems like a lost genre in today’s cinematic universes and intense dramas where the stakes are life and death. Sometimes we just have to kick our feet up and put on a classic movie featuring classic rock.

These movies just know how to have fun and bask in the absurdity of their situations. The now cult-classic “This Is Spinal Tap” is a perfect example. The whole point of the film is to make fun of some of the biggest rock bands in history and their musical attempt to “keep up with the times.” Its mockumentary style even pokes at biopics of the ’70s and ’80s like “Gimme Shelter.” While documentaries present thought provoking questions and give an inside look at a band, with Spinal Tap, what you see is what you get (which isn’t much). This is definitely a movie to watch with friends, with the fast pace you might not be able to pick up on all the jokes alone.

There’s plenty of movies that feature rock music in epic ways but nothing quite gets you out of your seat and shredding on an air guitar like a musical rock comedy. Another testament to this is “School of Rock,” which basically sent Jack Black into stardom. The ridiculous nature of this movie stems from the fact that Jack Black plays such a loser that he relies on the skills of fifth graders to pay his bills. Priceless. And with his powerhouse/operatic vocals to back up the tracks, this one deserves the title of being a classic.

Ridiculousness knows no bounds in another Jack Black feature, “Tenacious D in the Pick of Destiny.” This is the ultimate ode to rock-n-roll. A stoner-musical where an actual band formed by Jack Black and Kyle Glass must out-rock Satan himself. I couldn’t make this up if I tried. But Tenacious D could. And it is worth the trope of the best friend movie in which they inevitably split up but ultimately have to come together. Because you can’t have a one-man rock band. Now that would be ridiculous.

While these movies are great to look back on and even laugh at now, where did they go? It definitely makes me reflect on who the movies are ultimately dedicated to, the numerous rock stars we all know by name. The closest thing we’ve gotten to another musical comedy is “The Dirt” which released in 2019. And even “The Dirt” is re-telling the outrageous exploits of Motley Crue, a band that was famous in the ’80s. So could the reason for this shortage be that there’s really nothing left to say? The bottom-line of these movies is that they’re a reflection on music that united and excited people. Even if it’s not everyone’s favorite genre.

In my opinion, more studios should capitalize, especially on the absurd nature, of music today! Especially when we are in the time of sound-cloud rappers and electronically-created music. The possibilities to analyze and joke about our current tastes are endless.

But in the meantime, if we ever need to get the Led out or shed a tear from laughter, we have movies like “Wayne’s World” and “Popstar: Never Stop Never Stopping” to satisfy.

In this article:Biopic, Comedy, Featured, Jack Black, Mockumentary, Musical, School of Rock, This Is Spinal Tap 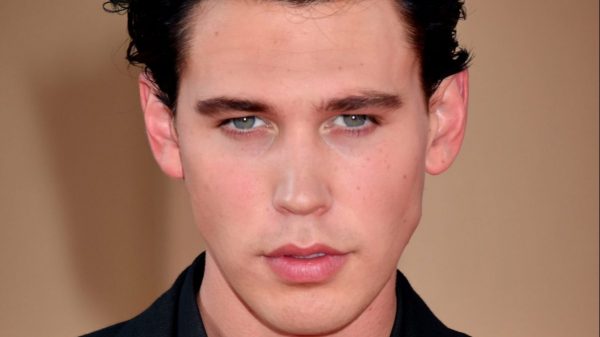 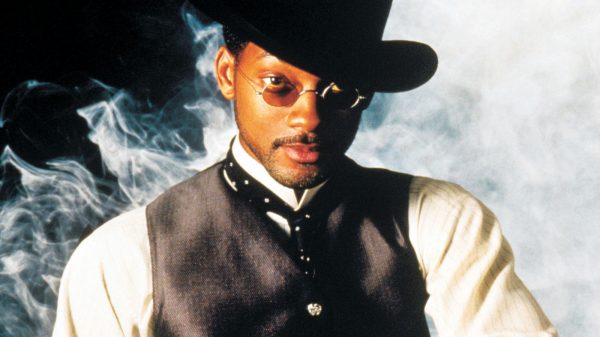 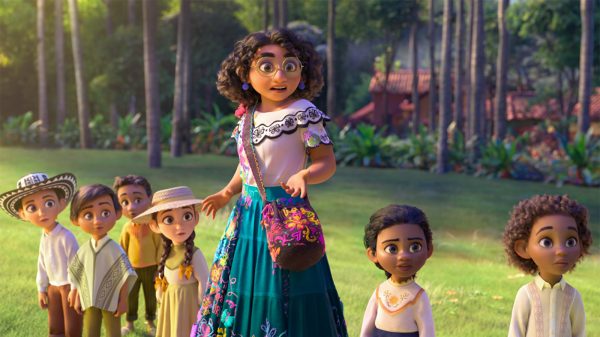